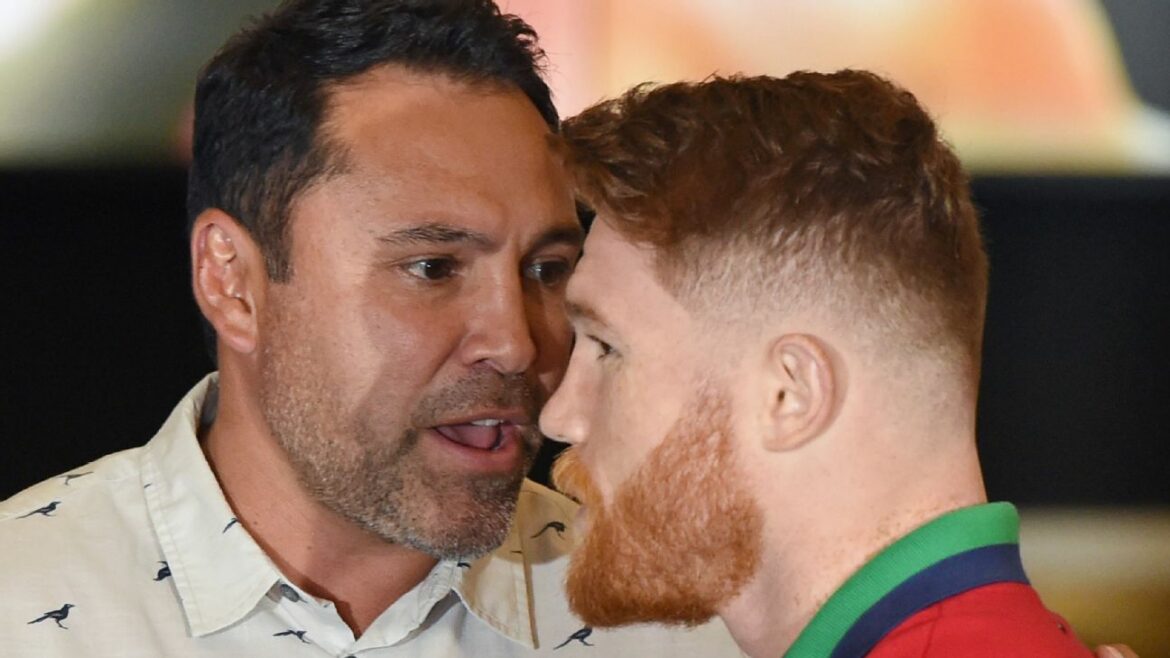 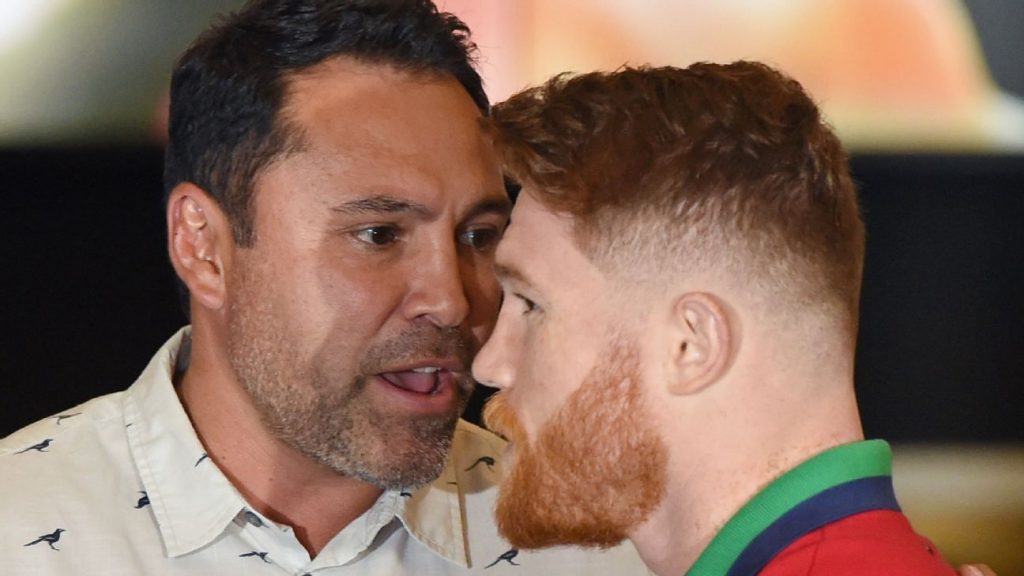 Canelo Alvarez is a highly wanted man at the moment.

Shortly after wrapping his waist with Caleb Plant’s IBF super middleweight title on November 6th, to become the division’s first undisputed champion, Alvarez was given little time to celebrate.

As the Mexican star attempted to enjoy his victory, he was bombarded with offers from both PBC’s Al Haymon and Matchroom’s Eddie Hearn. On Haymon’s side of the table, he reportedly offered Alvarez a two-fight deal worth upwards of $100 million to take on current middleweight champion Jermall Charlo and former two-time super middleweight titlist, David Benavidez.

On the other side of the coin, Hearn has also offered Alvarez a two-fight contract. In fight number one, Alvarez would face off against WBA light heavyweight champion Dmitry Bivol, followed by a third and presumably final showdown against Gennadiy Golovkin.

Having fought against some of the best fighters of his generation, including Bernard Hopkins, Shane Mosley, Manny Pacquiao, Floyd Mayweather, Fernando Vargas, and a long list of Hall of Famers, Oscar De La Hoya views both deals as noteworthy. However, when asked who would present Alvarez with the most difficult challenge in the ring, the former six-division titlist pointed a finger in the direction of PBC.

“As a fan, as an ex-fighter, I would choose Charlo and Benavidez because they’re the tougher guys. They’re the real threats,” said De La Hoya during an interview with K.O. Artist Sports. “I would choose them.”

Despite De La Hoya viewing PBC’s offer as a bigger challenge, Alvarez is reportedly still mulling over both offers. Although the Hall of Fame fighter turned notable promoter likes the sound of back-to-back showdowns against Charlo and Benavidez, he has a hunch that Alvarez will ultimately go the other way.

“I can see Canelo choosing Bivol and GGG. Unfinished business. Either way, it would be great because we get to see Canelo again.”