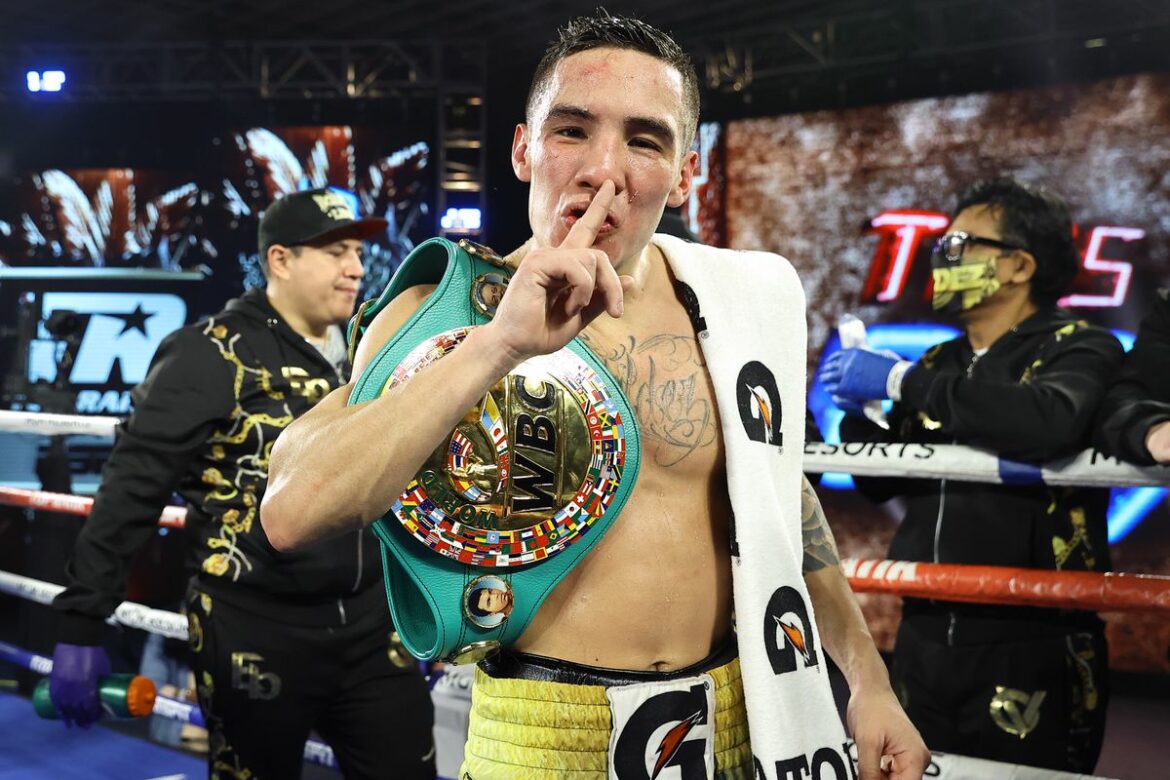 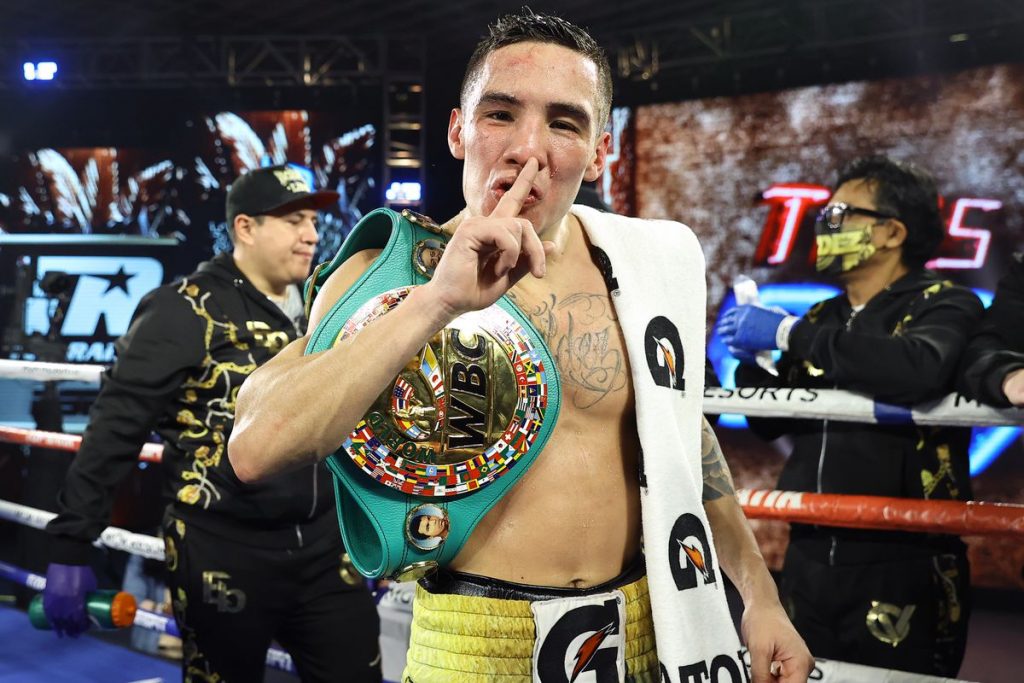 Shakur Stevenson has done his best to poke, antagonize, and annoy Oscar Valdez.

The 24-year-old New Jersey native has been eyeing a showdown against Valdez since both men competed at 126 pounds. At one point, Stevenson worked his way to the number one position in the WBO sanctioning body to challenge Valdez for his crown.

Despite making his way up the ranks, Valdez opted to ditch his featherweight title to face then WBC 130 pound champion, Miguel Berchelt. Along the way, Stevenson has continually chastised Valdez and urged the Mexican star to step into the ring with him.

Even now, with both men officially agreeing to face off on April 30th, at the MGM Grand Garden in Las Vegas, Nevada, Stevenson’s trash talk hasn’t subsided. When given the opportunity to scream and shout in the direction of the former Olympic silver medalist, Valdez merely declined. While the Mexican product respects everything that Stevenson has accomplished inside the ring, he isn’t enamored by his boxing ability. In fact, Valdez believes that Stevenson’s skills are a distant second to what he actually does best.

“We know Shakur Stevenson is very good at fighting,” said Valdez recently. “But he’s even better at social media. I’ll let my fists speak for themselves.”

Following the brutalization of Berchelt to snag his WBC crown, Valdez has gone on to defend said title against Robson Conceicao, eking out a close, yet controversial unanimous decision.

Stevenson, on the other hand, truncated the world title reign of former Marine Jamel Herring. Stevenson proved that he was more than just a boxer, racking up the points and causing noticeable damage before referee Mark Nelson was forced to step in.

In the mind of many, Stevenson is the full package. He’s seldom if ever outboxed and is slowly growing into his man body. Still, regardless of the superlative words that are often used to describe him, Valdez has one agenda come April 30th.

“I want to make it clear that I am the best 130-pound fighter in the world.”