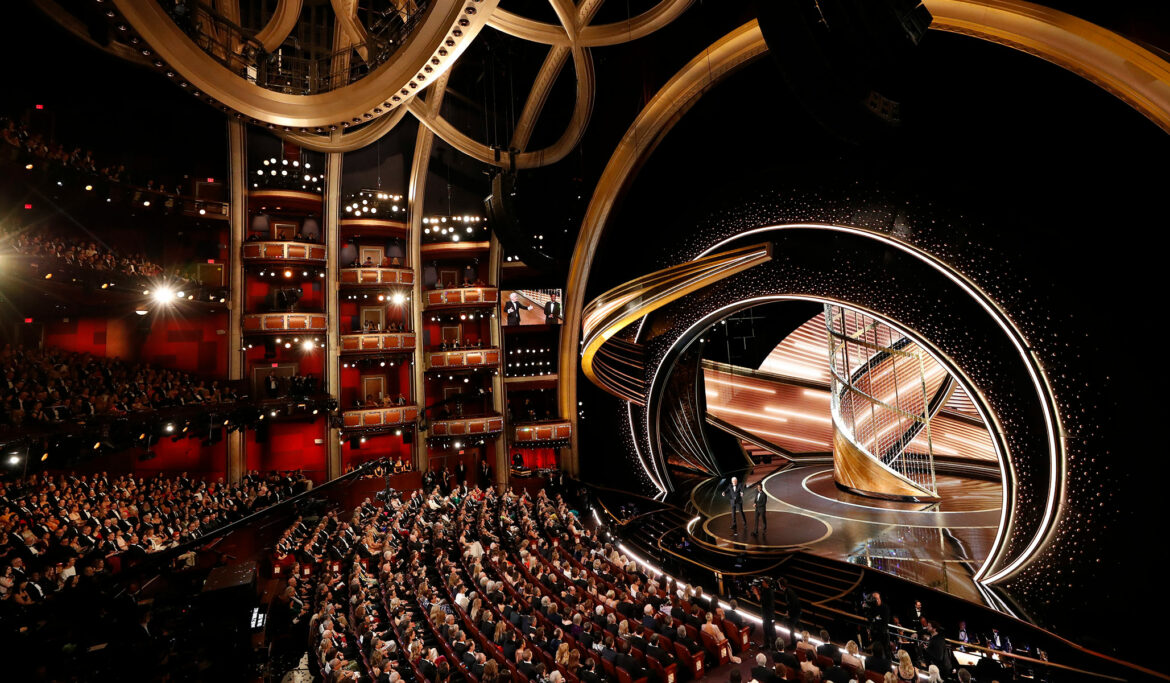 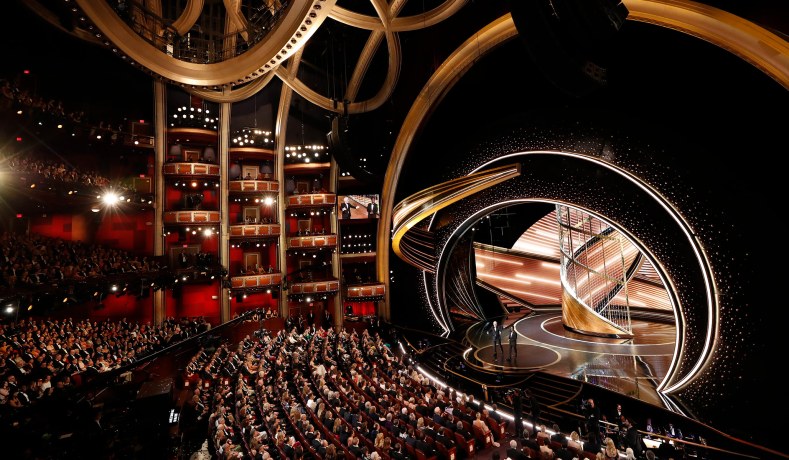 The Academy of Motion Pictures Arts and Sciences decided on Thursday to require all Oscar nominees and invited guests to show proof of Covid-19 vaccination to attend the Academy Awards. Performers and presenters will be exempt from the requirement.

While the Academy Award’s 2,500 nominees and guests must be vaccinated and test negative at least twice via PCR testing to attend the March 27 ceremony at the Dolby Theater in Hollywood, performers and presenters will only be subjected to testing, the New York Times and Variety reported.

The news comes after reports earlier this month that the Academy would not require attendees to show proof of vaccination.

A source told Variety that presenters and performers will not be required to show proof of vaccination because of the Covid-19 return-to-work agreement between the Alliance of Motion Picture and Television Producers and unions. The agreement allows production companies to choose whether to mandate Covid-19 vaccination for Zone A, the production’s cast and crew working closest with the actors.

The vvenue can seat over 3,300 people. Guests and nominees seated in the orchestra and parterre sections of the theater will not have to wear face masks, according to the New York Times. Guests in other, more tightly-packed areas, may be required to wear masks.

Among the group was Los Angeles mayor Eric Garcetti, who was seen seen doing the same during the National Football Conference Championship two weeks prior, also at SoFi Stadium.

The mayor was not the only one to appear without a mask during the Super Bowl; Jay-Z, LeBron James, Jennifer Lopez, Ben Affleck and Charlize Theron were all also seen without masks. Meanwhile, many shots of the crowd showed fans without masks.

California lifted its mask mandate on Tuesday, but still requires students in schools to mask up. Meanwhile, Los Angeles County has set a benchmark, but not set a date for when it will lift its mask mandate.

“We’ll consider L.A. County to be out of the surge when we have fewer than 2,500 hospitalizations for seven consecutive days,” said L.A. County public health director Barbara Ferrer.