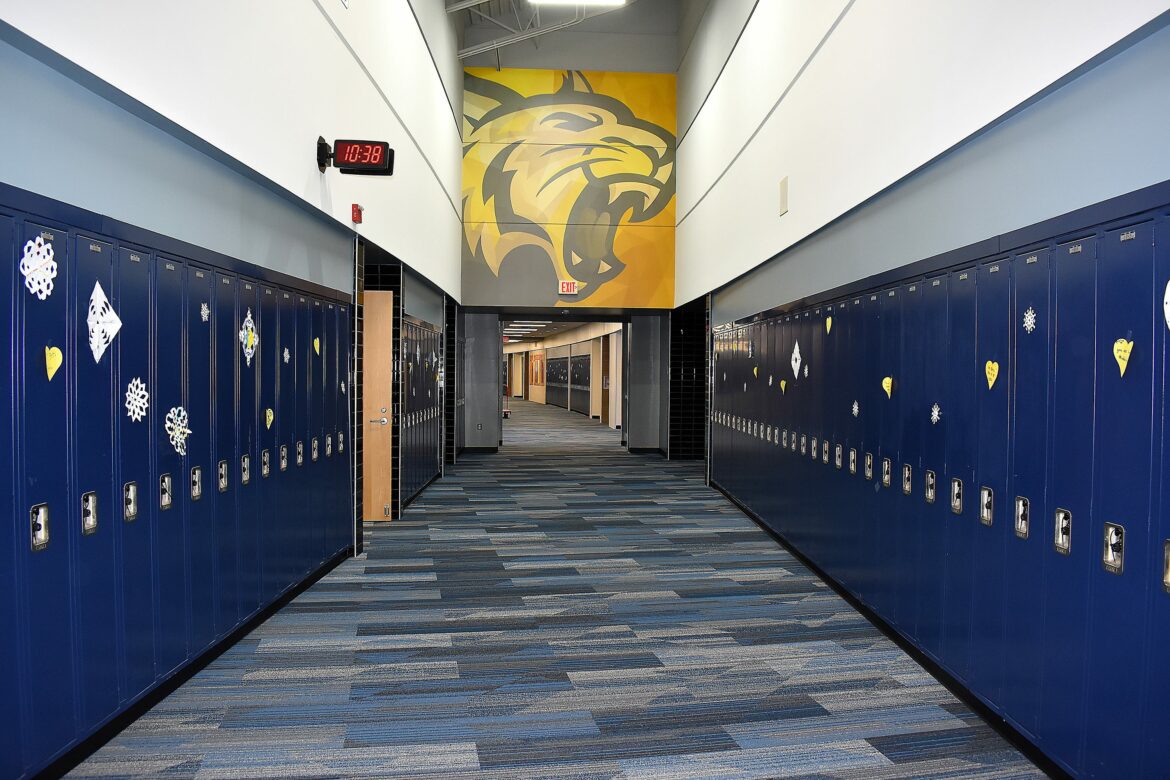 Two months after a deadly mass shooting devastated an entire community, Oxford school officials, through their lawyer, denied engaging in any wrongdoing that day, maintaining their actions were “lawful” and “proper,” and that they’re immune from liability.

“Defendants deny that they breached any duties and, further, deny that they were negligent in any manner,” Oxford schools attorney Timothy Mullins wrote in a Friday filing, adding that school officials “strictly observed all legal duties and obligations” imposed by law.

Mullins wrote that all actions of the school district and its employees were “careful, prudent, proper and lawful.”

This is the Oxford school district’s first formal response to attorney Geoffrey Fieger’s nearly 2-month-old lawsuit, which claims school officials and staff engaged in many missteps before the shooting, and consequently put students in harm’s way.

Four students died, and six students and a teacher were injured in the shooting.

At the heart of the lawsuit is a key question: Why didn’t the district remove the shooting suspect from school when he began to display troubling behavior?

The school failed to search the teenage shooting suspect’s backpack, which police say held the gun used in the massacre.

The school let him return to class with that backpack just hours after finding a violent drawing the suspect made that day. The drawing contained a gun and the words: “The thoughts won’t stop. Help me.” The day before, the same student was found searching ammunition on the internet while in class.

The school district, meanwhile, argues that any injury or damage that happened that day was caused by others, and “not under the control of the (school) defendants,” Mullins wrote.

Moreover, the district’s lawyer argued, the teachers, counselors and other school officials named in the lawsuit were performing “governmental functions” that day, and, therefore, are immune from liability.

“Defendants are not liable to (the) plaintiffs for the criminal, assaultive acts of (others),” Mullins wrote, adding that Fieger will not be able to prove that school officials “acted with deliberate indifference” that day.

“As a matter of law, Oxford Community Schools cannot be held vicariously liable for its employees’ actions,” Mullins wrote.

He went on to say that the school will show that the plaintiffs in Fieger’s case “had preexisting medical conditions” that contributed to the injuries they allege in the lawsuit.

Fieger filed the lawsuit on behalf of two sisters who attend Oxford High School. One of them was shot in the neck while her younger sibling watched it happen. Their lawsuit claims that the school put them in harm’s way, and caused them — among other things — severe emotional stress and trauma.

Also on Friday, Mullins reiterated his arguments for a stay — or postponement — of Fieger’s lawsuit, arguing the parallel criminal cases are more pressing and that the civil suit should be on hold until the criminal cases are over.

Fieger has claimed that his request for information from the school will not interfere with the criminal prosecutions. He also has argued that none of the criminal defendants are named in his lawsuit, so there is no overlap.

Mullins argued that based on Fieger’s Freedom of Information Act requests so far, he intends to seek sensitive information that’s crucial to the prosecution.

Moreover, Mullins wrote, “there is a very real threat that the criminal defendants will attempt to obtain documents through civil discovery and use them in their criminal cases.” He is referring to Jennifer and James Crumbley, the shooting suspect’s parents, whose lawyers have filed a notice with the court, stating that they believe Fieger’s lawsuit should not be put on hold.

“This is the precise type of inference that courts find warrants a stay,” Mullins wrote.

Jennifer and James Crumbley are facing involuntary manslaughter charges for allegedly buying their son the gun that police say was used in the Nov. 30 massacre.

The couple are being held in the Oakland County Jail on $500,000 bond each. A preliminary hearing is set for Tuesday, at which time a judge will decide whether the prosecution has enough evidence to take the case to trial.

Their son, Ethan Crumbley, 15, who was a sophomore at Oxford High School, is facing terrorism and first-degree murder charges in connection with the shooting. He also is being held at the Oakland County Jail, but with no bond.

All three Crumbleys have pleaded not guilty.