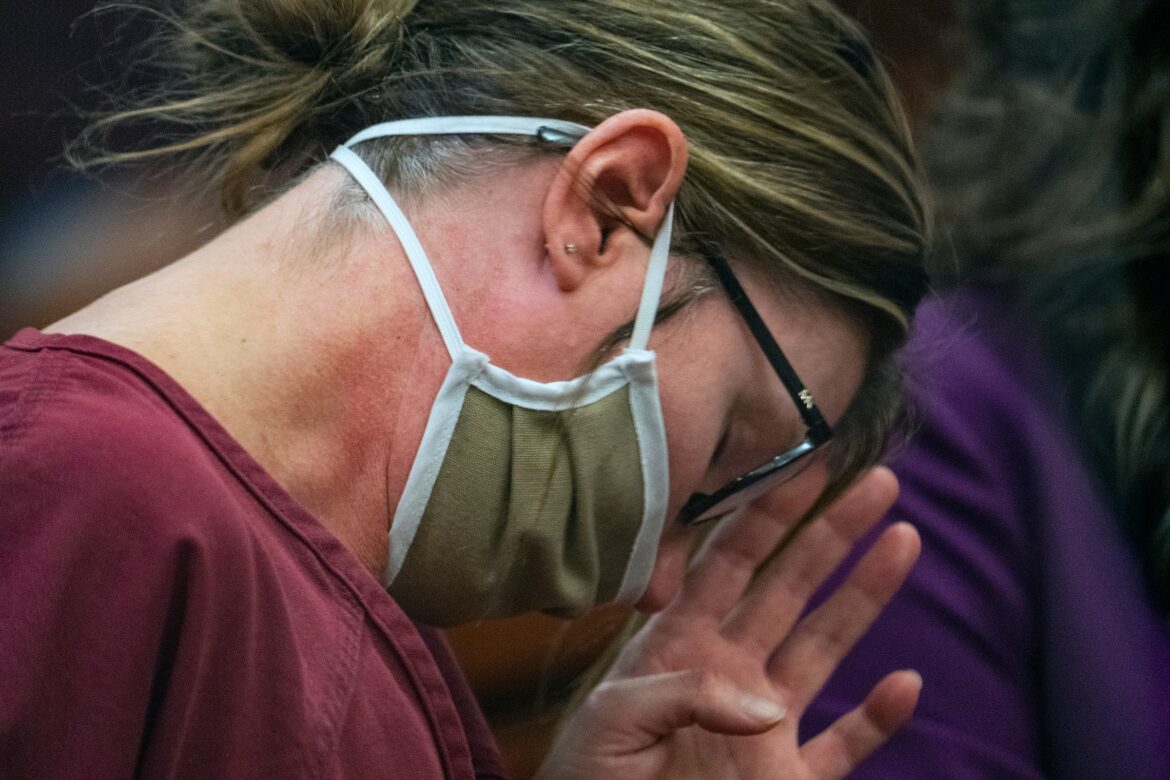 A Thursday court filing alleges James and Jennifer Crumbley knew their son was depressed and heading down a dangerous and violent path, but they ignored his “troubling” texts and other red flags, failed to get him help and paid attention to their own lives instead.

The Crumbleys are facing involuntary manslaughter charges in a novel case that seeks to hold parents responsible, in part, for a deadly school shooting. According to prosecutors, the parents bought the gun that was used in the shooting as an early Christmas present for their son, Ethan Crumbley, who is facing terrorism and first-degree murder charges.

The Nov. 30 shooting left four students dead and seven other people injured, including a teacher. According to prosecutors, four days before the shooting, the Crumbleys bought Ethan the gun that was used in the massacre.

“The defendants had information long before Nov. 30 (six months prior to the shooting) that their son’s only friend moved at the end of October, that the family dog died, that their son was sadder than usual, and that he was sending his mother disturbing texts about his state of mind,” the prosecution wrote in a Thursday court filing. “Instead of paying attention to their son and getting him help, they bought him a gun.”

According to prosecutors,  they knew he had access to that gun on Nov. 30, the day 15-year-old Ethan Crumbley allegedly opened fire in a hallway at Oxford High School, killing four students and injuring seven others.

Prosecutors say the parents did not have the gun properly secured. The defense has disputed that, stating in court records, “the Crumbleys did have the gun at issue in a locked and hidden location.”

FACT? CHECKED. Make sure you have the real story with the Checking the Facts newsletter.

” … they knew that their son was depressed, that he was fascinated with guns …  that he had been researching ammunition while at a school and that he was seen watching violent videos of shootings that morning,” the prosecutor wrote in her filing. “Before they left school that day, they had also seen the disturbing drawings.”

There were other signs that Ethan Crumbley needed help, prosecutors allege.

“Their son was torturing animals, even kept a baby bird’s head in a jar on his bedroom floor, which he later took and placed in a school bathroom,” the prosecutor’s filing states. “Meanwhile, the parents were focusing on their own issues, things like extramarital affairs, financial issues and substance abuse.”

Oakland County Prosecutor Karen McDonald also alleged that during this same time period, the Crumbleys spent their time at a barn caring for their horses three to four nights a week for up to three hours at a time, and “seeking other relationships, including (the) mother’s extramarital affairs.”

McDonald made this disclosure in a request to the court that James and Jennifer Crumbley remain locked up on $500,000 bond each, and that the couple not be granted a lower bond of  $100,000 cash, as requested by the defense on Wednesday.

The defense has argued that the Crumbleys pose no danger to the public, are not a flight risk and have supporters in the community who will vouch for them.

But the prosecution adamantly disagrees, arguing the higher bond amount is appropriate for a couple who knowingly and negligently failed to get help for their son when they knew he was struggling. 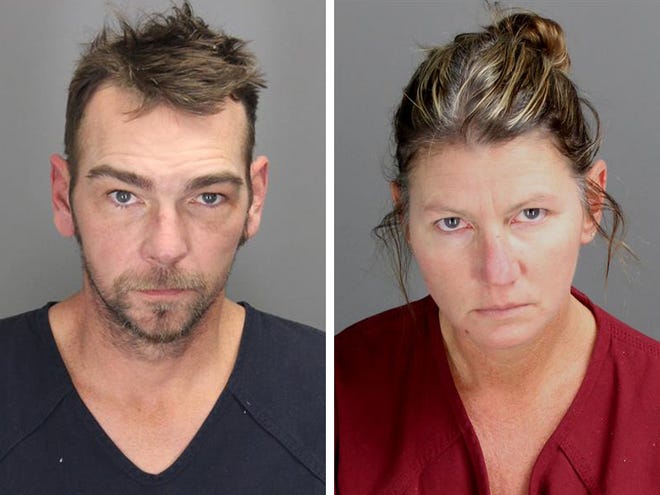 McDonald also alleged in her filing that on the day of the shooting, Jennifer Crumbley gave misleading statements about the location of the gun that she had purchased for her son for Christmas, including telling her boyfriend that the gun was in her car. Instead, authorities have said, the gun was with her son. And it was her husband who noticed it missing after the shooting and called 911 to report it missing.

The prosecution, meanwhile, argues that the Crumbleys are “a greater risk of flight now”  than they were following their arraignment, noting they are $11,000 behind on house payments. Their house is currently for sale and they have sold their horses.

The prosecutor’s filing comes one day after defense lawyers asked a judge to lower Jennifer and James Crumbleys’ bond from $500,000 to $100,000 cash, arguing the couple poses no threat to society and can be trusted to remain free pending the outcome of their cases.

“They did not know Ethan was a threat to anyone; and they certainly did not anticipate or cause the tragedy that unfolded at Oxford High School,” the defense has argued. 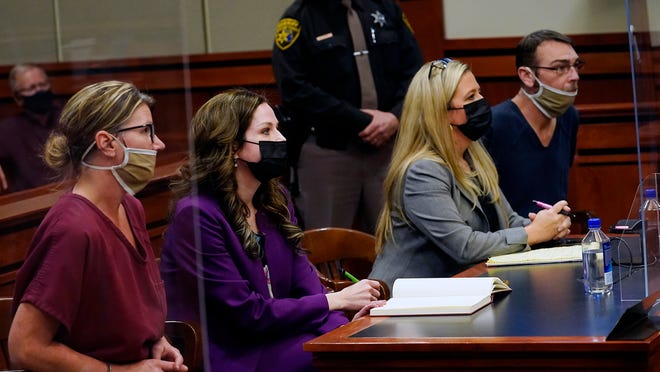