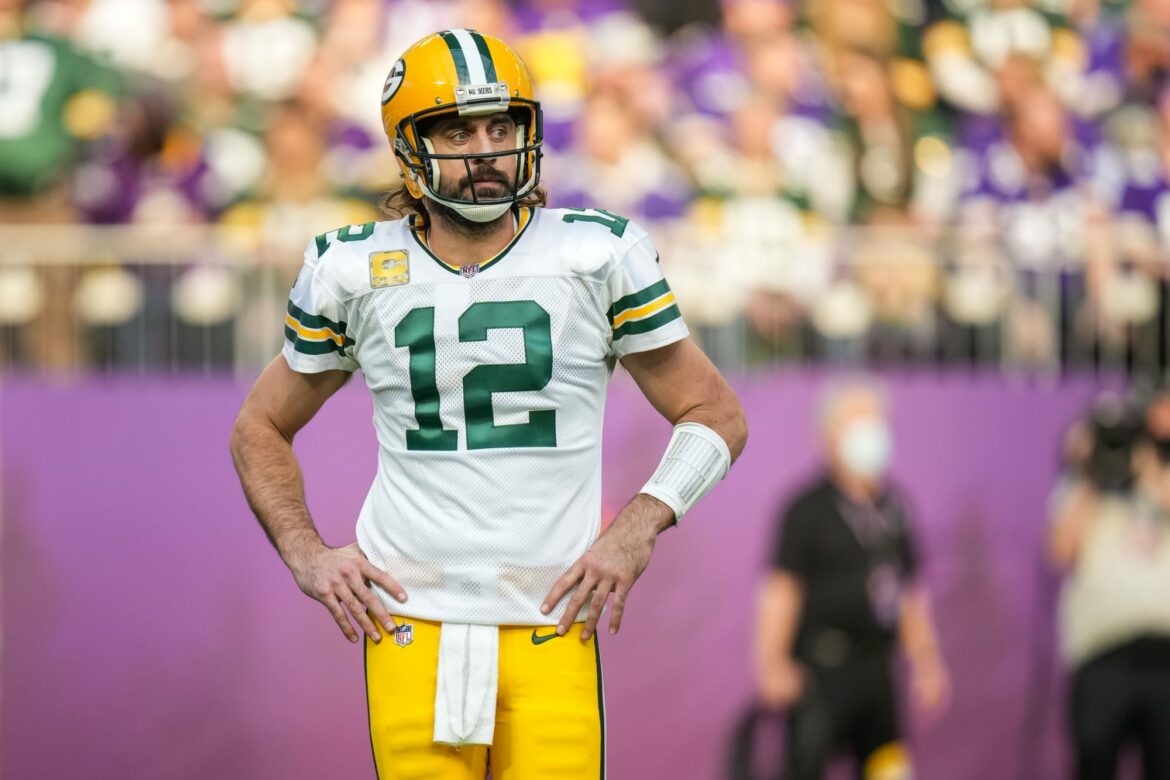 Green Bay Packers quarterback Aaron Rodgers said he suffered a setback on his toe injury, though he’s unsure if he’ll miss any time.

Rodgers’ toe felt significantly worse after the Packers Sunday Night Football win over the Bears, per the quarterback himself. So far, the ailment hasn’t limited himself or the Packers from separating themselves from the rest of the NFC North, and making statement after statement in the conference.

“I don’t know what kind of setback that I had tonight but we’ll look at it tomorrow. But definitely took a step back tonight,” Rodgers said in his postgame presser.

The Packers play four more regular season games, plus however far they go in the playoffs. Despite letting Rodgers rest during the bye week, his toe is getting worse by the game. At this point, it’s likely just something he’ll have to deal with. The Packers quarterback wants nothing to do with surgery, calling it a “last resort” during the regular season.

Packers QB depth chart: Who would step in for Aaron Rodgers?

If Rodgers were forced to miss time, the Packers would turn to former first-round draft pick Jordan Love out of Utah State. The Packers drafted Love as an eventual heir-apparent to Rodgers, though they likely didn’t envision using him in this scenario.

So far this year, Love has played in four games, starting one. He has a 58.5 completion percentage and a QBR of 31.8.

For obvious reasons, the Packers playoff chances go way up with a healthy Rodgers. Despite a setback to his plant foot, Rodgers’ ability to throw without stepping into said pass is what makes him unique in a scenario that would force most quarterbacks to either undergo surgery, or at least miss a few games.