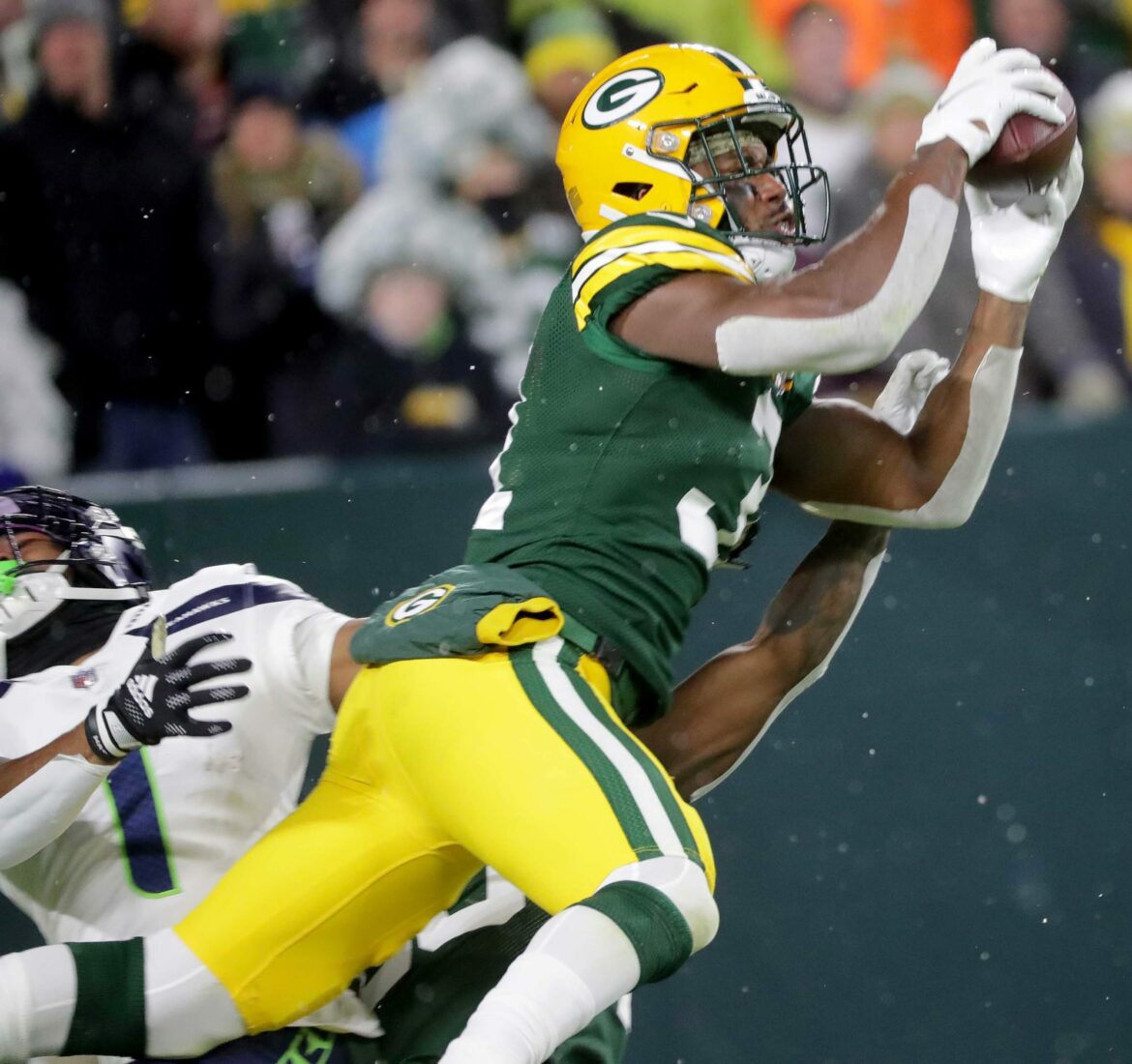 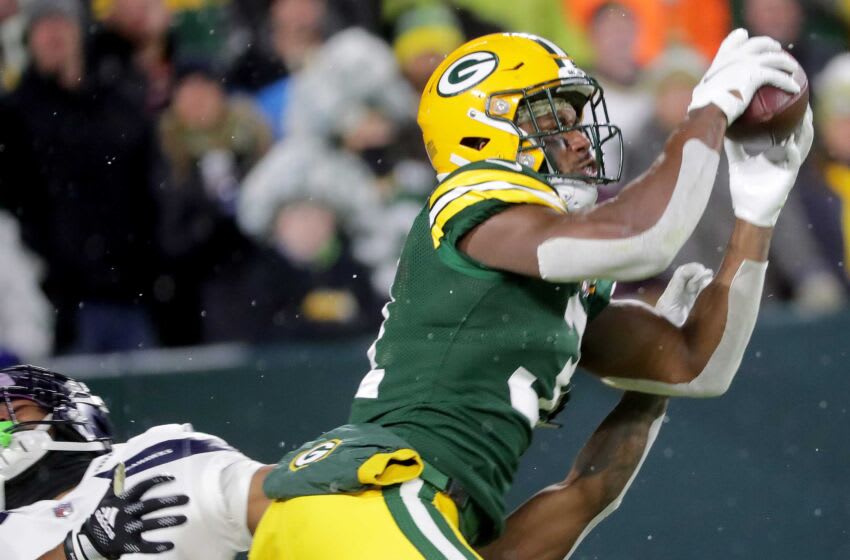 Green Bay Packers safety Adrian Amos expressed concern over the NFL’s new precedent, which was set on Friday when they postponed three games.

The NFL finally caved to the NFLPA when they postponed three games due to rising COVID-19 cases within the league. This is a stark contrast to last season, when the league forced the Denver Broncos to play with a wide receiver as an emergency quarterback. May the Kendall Hinton game live on in infamy.

This week, the Los Angeles Rams and Cleveland Browns have been hit the hardest by positive COVID-19 cases, with over 20 members of each team testing positive. The Browns were down to their third quarterback in Nick Mullens, giving the Raiders an advantage.

Amos made a valid point via Twitter, as the league’s precedent continues to change.

“They stressed get the vaccine to prevent outbreak because ‘we are not canceling or postponing games’ So now is there going to be a particular number that has to be out for a game to be changed or is this a one time thing? Not angry just curious,” Amos tweeted.

Amos seemed genuinely confused, just like many of his fellow players. The league told them one thing, only to change course in the middle of the season.

Yet, that’s the case for most of us in this pandemic. We took a vaccine, only to need a booster shot months later. It’s necessary when new variants continue to wreck havoc on our society.

The NFL didn’t want to change the rules set forth, especially those involving testing frequency and COVID-19 protocol. Nonetheless, moving three games by a couple of days hopefully won’t have a dramatic impact on the season as a whole.