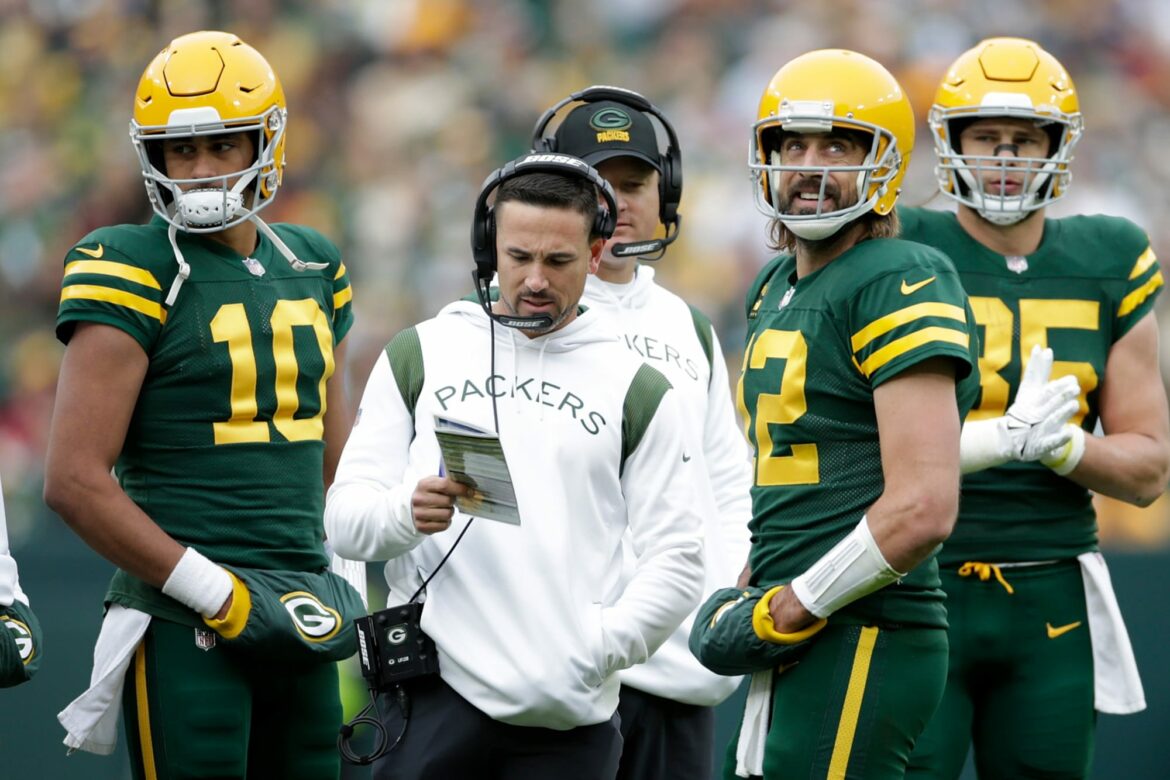 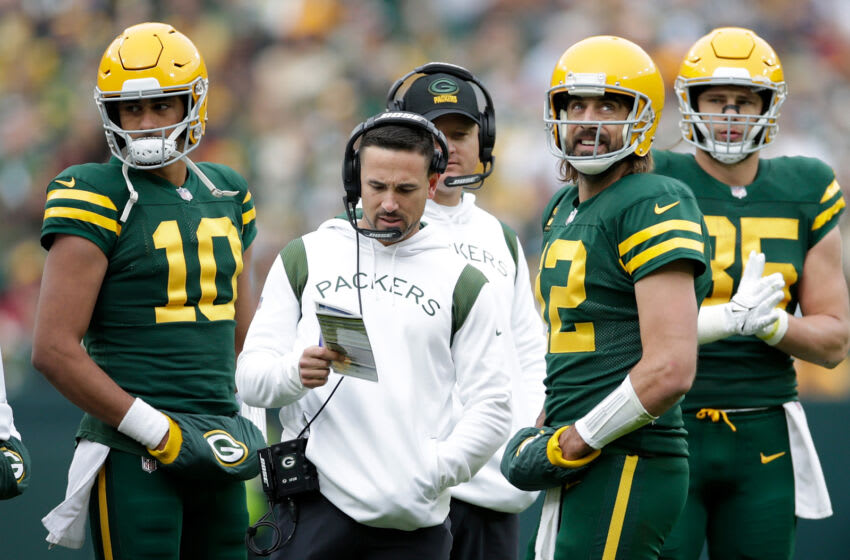 The Green Bay Packers cap situation doesn’t look ideal for next season, but it has nothing to do with Aaron Rodgers.

Rodgers has a potential opt-out after 2022, so it’s quite possible the Packers shop him if he’s still not happy in Green Bay. However, it’s Rodgers’ teammate that could cost the Packers a pretty penny, and they don’t have much of an option but to pay him.

That would be Za’Darius Smith.

On the surface, Smith’s contract isn’t that outlandish for next year — he’s only set to make $14.5 million. However, it’s his salary cap hit that could screw over the Packers when trying to add in free agency and through the trade market.

Per Over the Cap, Smith’s cap hit is over $28 million. While the Packers could re-negotiate Smith’s contract with the hopes of pushing some of that cap hit further down the road, Brian Gutekunst will have to work some sort of salary cap gymnastics. Given Za’Darius is making under $1 million this year, per Spotrac, he’ll want to earn all his change come 2022.

The Packers’ primary concern will be Rodgers this offseason. Convincing their Hall-of-Fame signal-caller to hang around, or opting to move off of him in favor of Jordan Love, is a decision that will define Gutekunst and head coach Matt LaFleur’s careers.

Add in Davante Adams — the Packers star wideout and Rodgers’ favorite weapon whose contract runs up after this season — and one can see why Gutekunst would have a hard time sleeping at night.