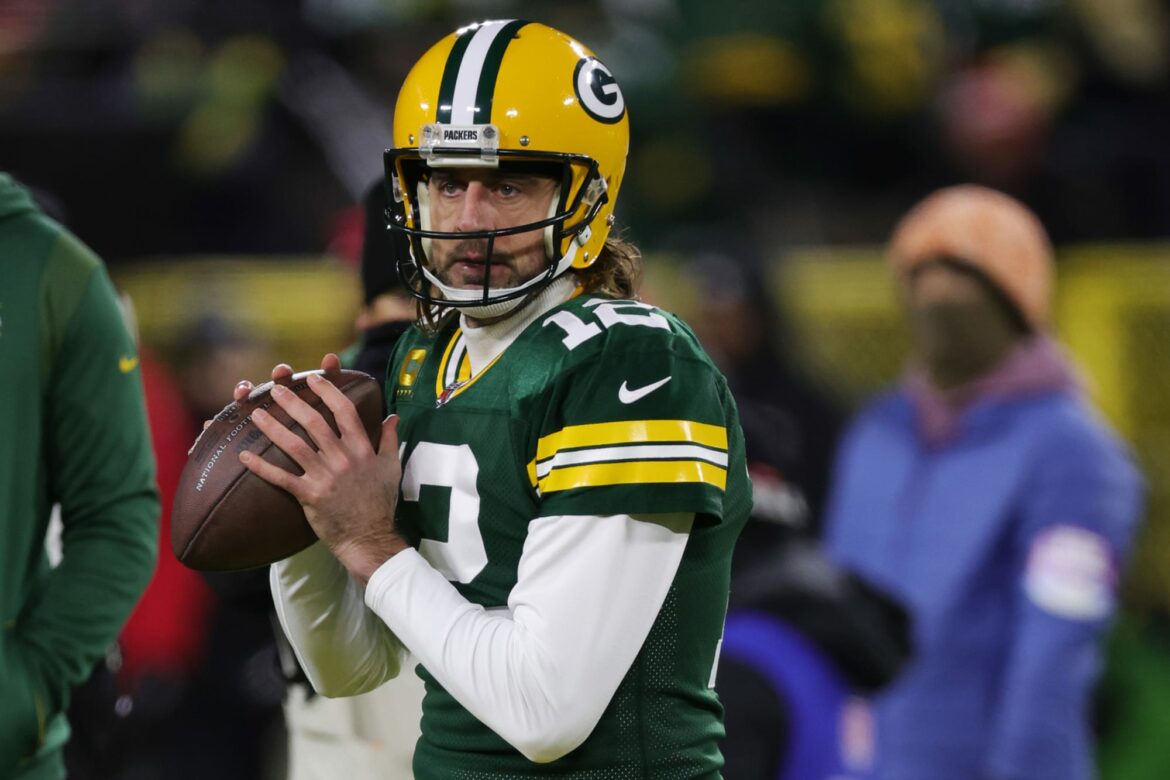 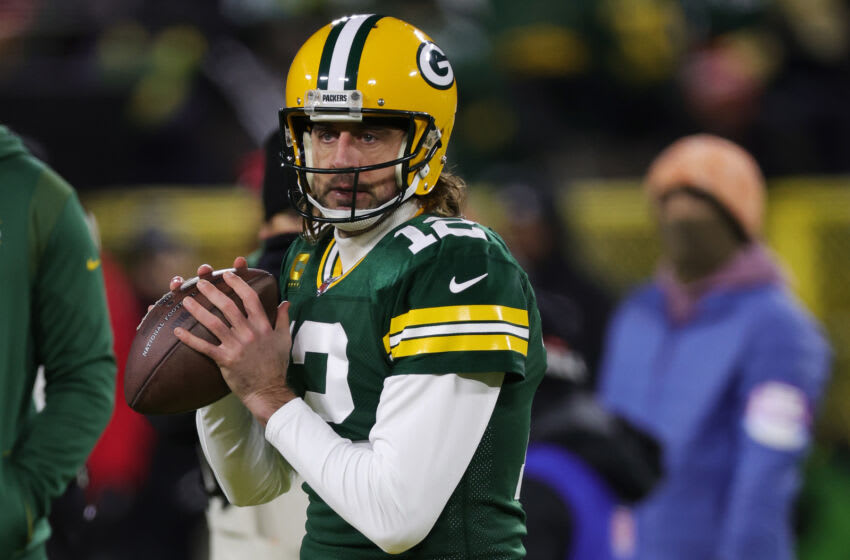 Winter Olympics medal count, Feb. 8: Which athletes and countries have the most medals by Aryanna Prasad

No one knows what’s going to happen with Aaron Rodgers and the Green Bay Packers this offseason. It’s up in the air if the future Hall-of-Fame quarterback will make his way back to Lambeau Field or not.

If you ask Charles Woodson, he thinks it’s time to move on from Rodgers. While on the NFL Network’s Good Morning Football show, Woodson said that if he was the Green Bay general manager, he’d be open to sending Rodgers out of town.

“If I’m putting my GM hat on, I’m thinking about trading Aaron Rodgers.” — Charles Woodson with some thoughts on @gmfb

From the moment the Packers choked against the San Francisco 49ers in the NFC Divisional Round, Rodgers trade rumors have started flying. It felt like he wasn’t going to return to the team this past season, but he was back under center and recorded another MVP-caliber campaign.

Green Bay looked primed to win the Super Bowl, but they dropped the ball against the 49ers. Now, Rodgers has been linked with a move to Denver, Tennessee and more. With Green Bay using a first-round pick on Jordan Love in 2020, it’s clear he’s the signal-caller of the future for this team.

Is it time for head coach Matt LaFleur to see what the former Utah State standout can do with Rodgers no longer in the same locker room? While Green Bay fans don’t want to see that happen just yet, it could go down.

Woodson of course has a tremendous amount of respect for Rodgers, but he’s looking at the bigger picture for this team. Everyone is hoping to find out soon what will happen with Rodgers, but this feels like it’s going to take a while.