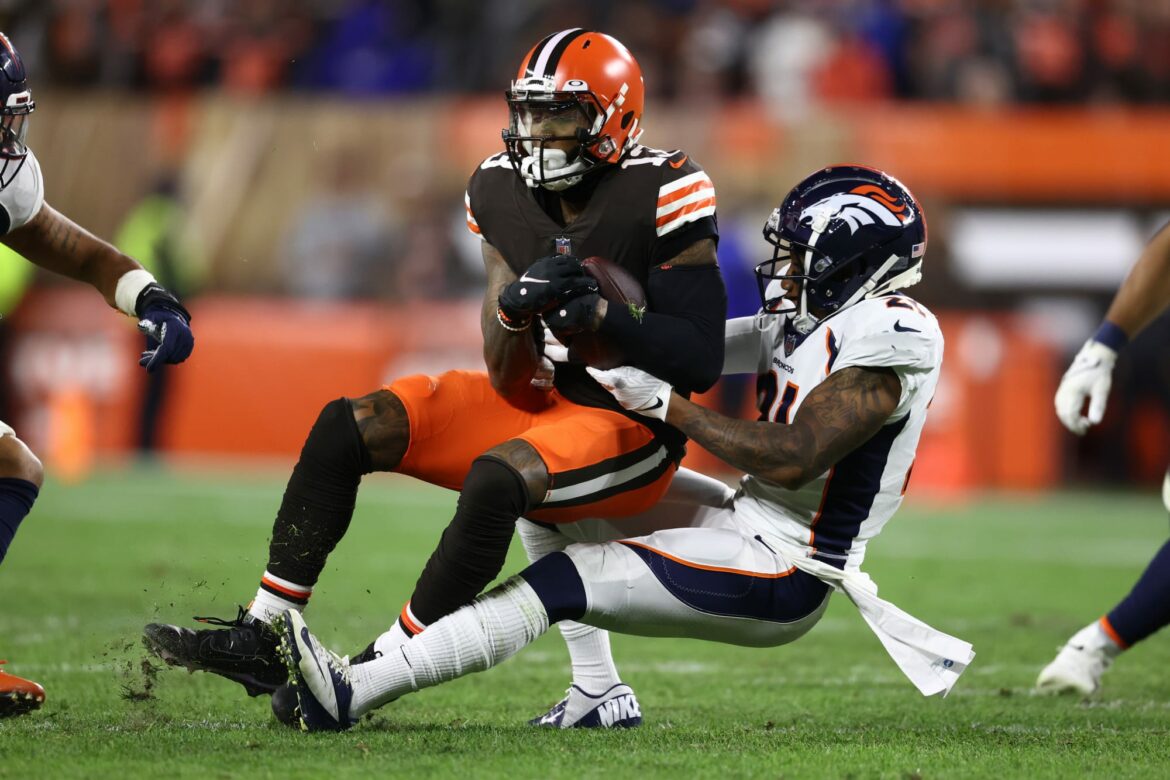 The Green Bay Packers are hoping to sign wide receiver Odell Beckham Jr., but a blockbuster offer isn’t being put on the table.

Will Odell Beckham Jr. make his way to Lambeau Field? That’s what Green Bay Packers fans are hoping for, as the veteran speedster could potentially end up signing with the team now that he’s a free agent.

With that said, the Packers aren’t offering Beckham a lucrative contract. Matter of fact, according to Packers reporter Tom Silverstein, Green Bay has offered Beckham the veteran minimum. Despite the low money, will Beckham still want to chase a Super Bowl ring with the team?

According to NFL source, #Packers are offering Odell Beckham Jr., the veteran minimum. Of course, that could go up, but they can’t pay him a ton when they still haven’t extended Davante Adams.

The NFL veteran minimum could still be enough to land Beckham

While some folks might not think the veteran minimum, which is set at $660,000 for the 2021 season, will be enough for Beckham, it’s clear that he wants to play for a contender. Despite Green Bay losing to the Kansas City Chiefs over the weekend with Jordan Love at quarterback, the Packers have looked like one of the best teams in the NFL this year.

Being able to catch the ball from Aaron Rodgers would most certainly be an attractive option for Beckham as well. While Rodgers has made headlines over the past week due to his COVID-19 drama, he’s expected to be back in action this Sunday to take on the Seahawks.

With Rodgers back under center, Green Bay will look to get back to its exciting ways on offense. For Beckham, he could join an attack that already features Davante Adams too. Green Bay isn’t the only option for Beckham, though, as the Seahawks, Saints and Chiefs are also hoping to land his signature. If Beckham is prioritizing winning a Super Bowl over money, then maybe some big news could be on the way for cheeseheads out there.