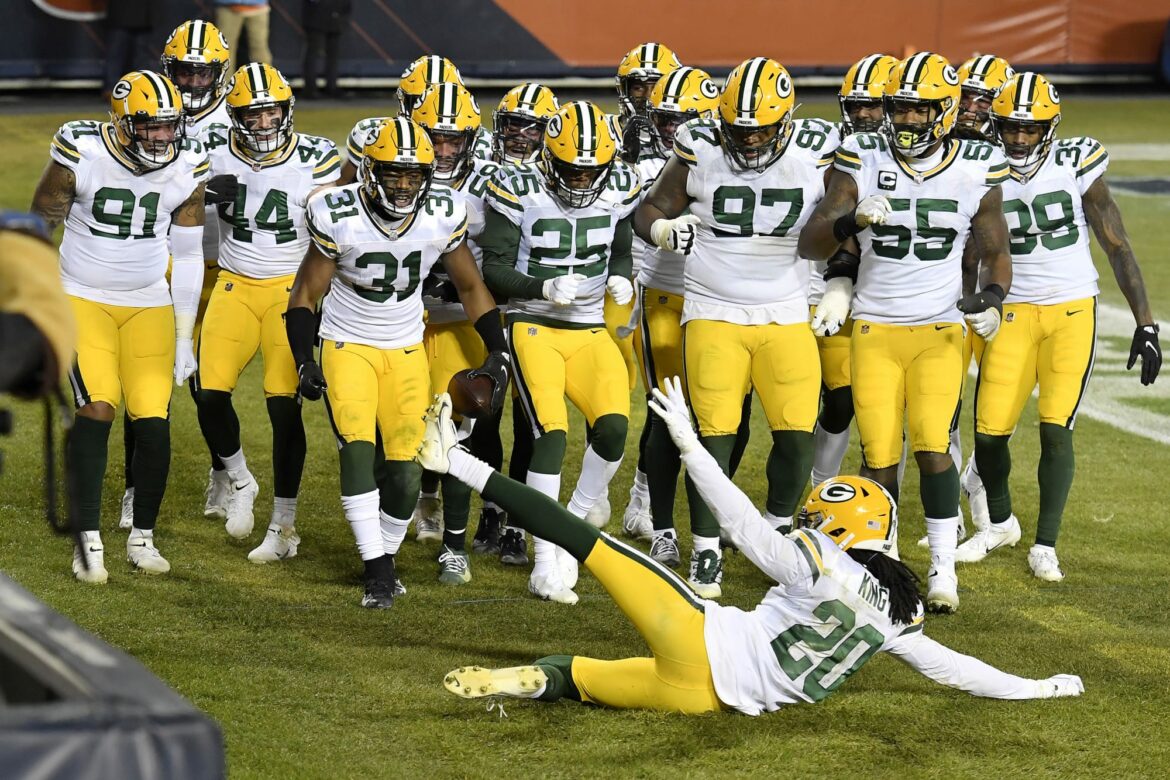 Adrian Amos is very familiar with tackling people. The Green Bay Packers defensive back is well aware of how difficult it can be to take down a running back, wide receiver, tight end, or even a scrambling quarterback.

When someone like Amos talks about tackling, it’s a good idea to listen.

After Brady called for officials within the NFL to take an effort to protect wide receivers and their knees, Amos made sure to share his thoughts on how tough it actually can be to tackle someone within the NFL’s rules.

I don’t think people understand how hard it is to tackle running full speed with having to make sure you don’t hit the receiver high , all while they are ducking their head .. https://t.co/bERseZnQeI

The whole situation is a difficult one.

Football is an inherently violent sport and the NFL owes it to the players to do everything it possibly can to help protect them from being hurt and suffering lasting damage. Finding a solution to this sort of matter is going to be a tough balancing act though.

Players that are looking to make a tackle are already facing limits on where they can aim due to some of the NFL’s efforts to prevent head injuries. Unfortunately, that has led to a situation where some tacklers are ending up hitting players lower than they otherwise would like to. Such as a wide receiver and his knees.

It’s a tricky situation to get right and, with Brady weighing in on the matter, it’s going to get a lot of attention.

However, many will be sympathetic to Amos and others who regularly make tackles. It’s not something that’s easy to do. When the NFL starts shrinking the acceptable area to target, it gets even more difficult.