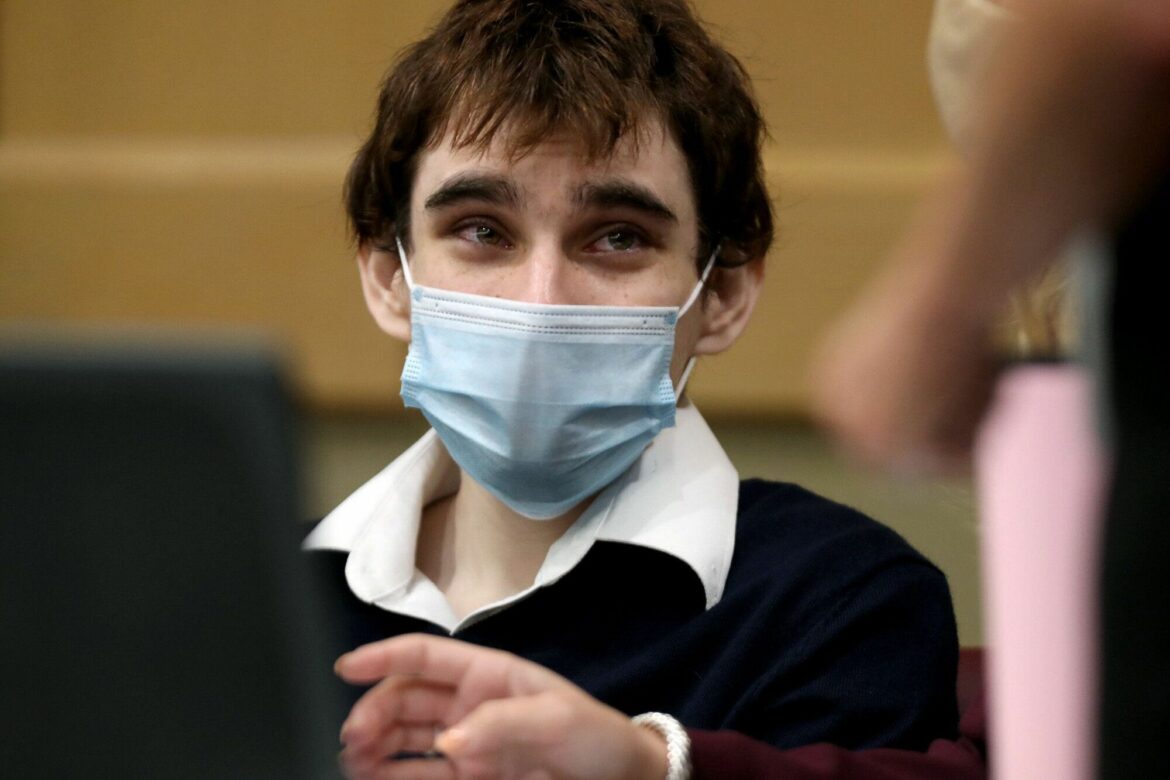 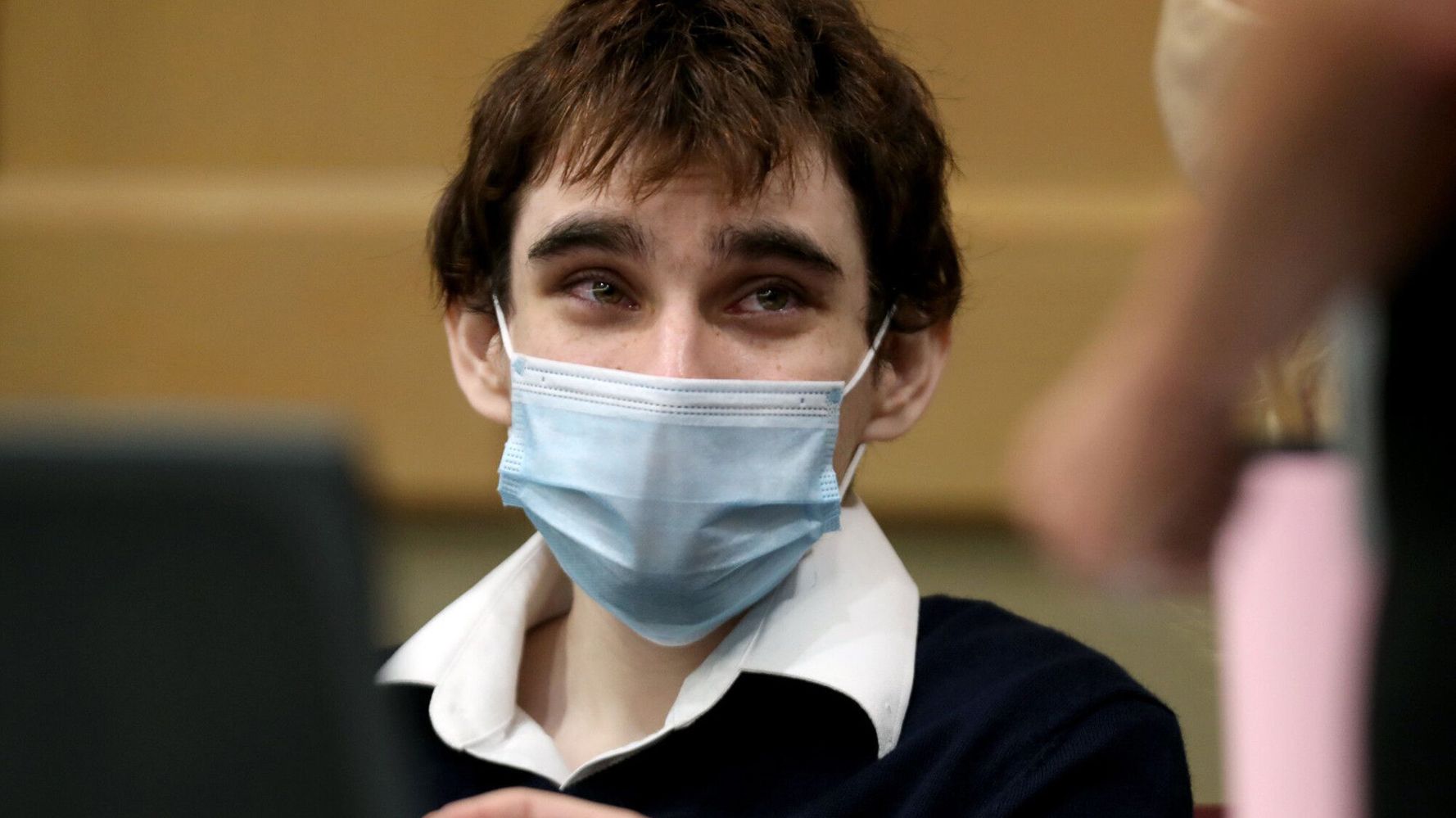 The 23-year-old man accused of bursting into Marjorie Stoneman Douglas High School in Parkland, Florida, and killing 17 people wants to plead guilty on all counts, his lawyers said Friday.

Attorneys for Nikolas Cruz, who had been expelled from the school before the 2018 mass shooting, are trying to secure a sentence of life imprisonment instead of the death penalty for the murders. Prosecutors, however, have refused to drop the possibility of a death sentence.

With his plea, which he’s set to formally enter at a hearing on Wednesday, Cruz’s trial likely would skip to the penalty phase, in which a jury decides whether his sentence should be life imprisonment or execution.

The plea was news to Florida Circuit Judge Elizabeth Scherer, who is presiding over the case. “Apparently I’m the last to know here,” the judge quipped in court.

Scherer on Friday accepted a guilty plea from Cruz on charges unrelated to the shooting ― the assault of a prison guard three years ago. The judge warned Cruz that state prosecutors would use the assault conviction to argue for the death penalty in the mass murder case.

Police say Cruz confessed shortly after the Feb. 14, 2018, attack, one of the worst school shootings in United States history. Fourteen students and three staff members were killed, ranging in age from 14 to 49.

The shooting set off a massive movement led by young people against gun violence.

This story is developing. Please check back soon for more.