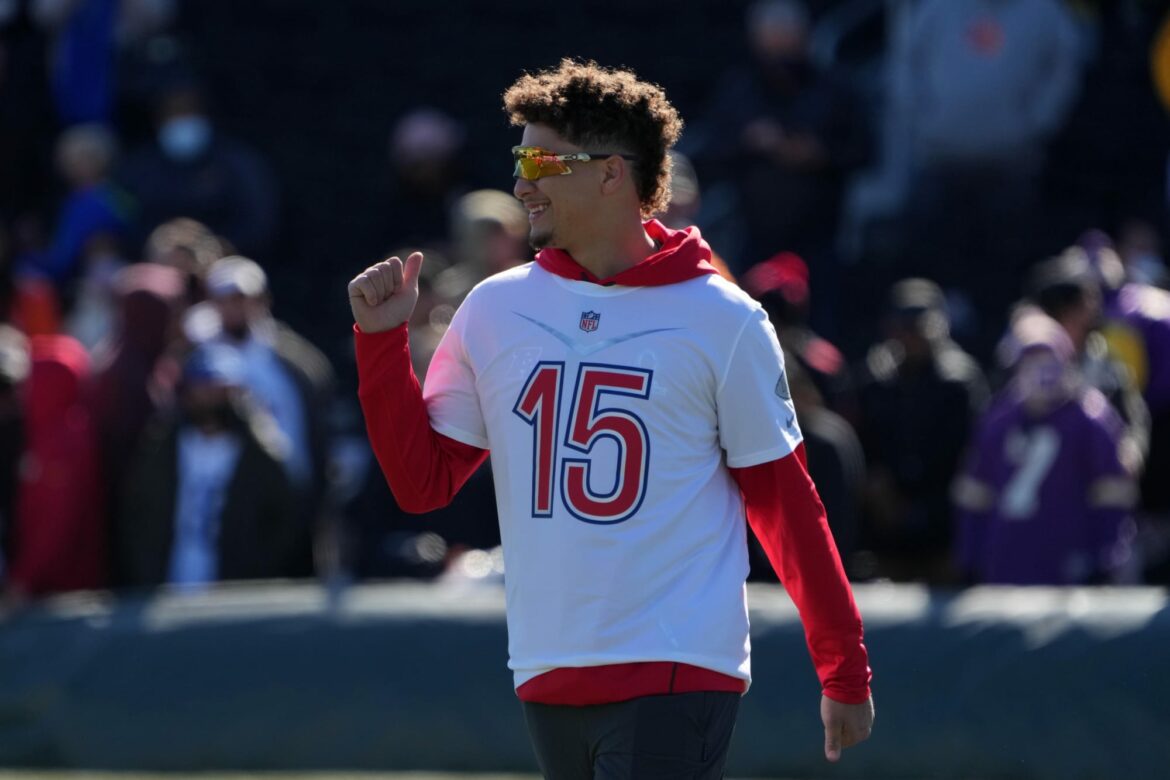 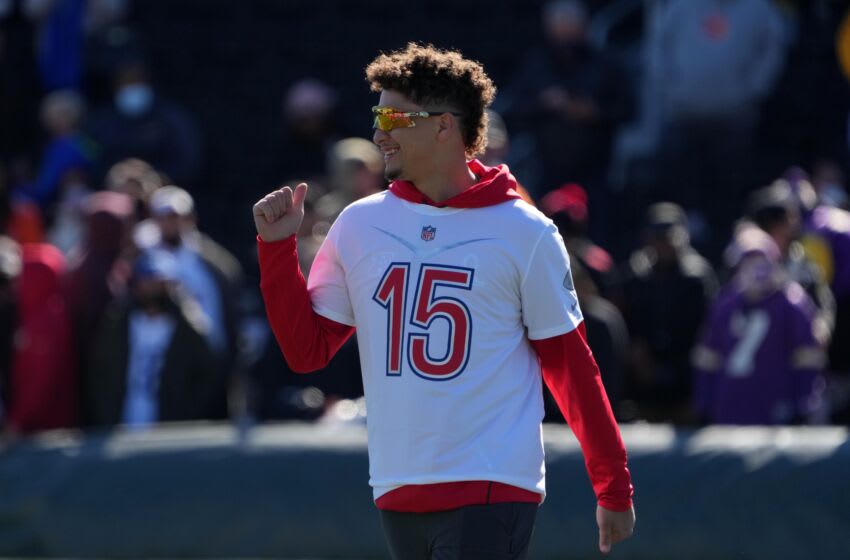 The Kansas City Chiefs are not a part of the Super Bowl this season after making two consecutive trips. They lost out on the opportunity to play in Super Bowl LVI after losing 27-24 in the AFC Championship Game to the Cincinnati Bengals. Quarterback Patrick Mahomes, tight end Travis Kelce and wide receiver Tyreek Hill were among the players participating in the Pro Bowl festivities.

Following AFC practice on Thursday, Mahomes and Kelce were the last players to leave, as they were signing autographs for the fans watching in attendance.

Long after the AFC was done practicing for the Pro Bowl today in Las Vegas, Patrick Mahomes and Travis Kelce stayed to sign autographs for the fans. They were the last ones to leave the field before the NFC arrived for their practice session. pic.twitter.com/TamhheowC8

This is the fourth time that Mahomes was named to the Pro Bowl, while Kelce is a seven-time Pro Bowler.

In the AFC Conference Championship Game, it looked as though the Chiefs were going to cruise to their third-consecutive trip to the Super Bowl. They held a 21-3 lead after all. But, the second half was all Bengals, thanks in part to the defense’s ability to pressure Mahomes.

While the Chiefs did force overtime and won the coin toss to gain possession first, they quickly gave the ball back to the Bengals. On the fourth-play, Mahomes targeted Hill downfield, but the pass was intercepted by safety Vonn Bell. Joe Burrow and Joe Mixon helped put Evan McPherson in great position to kick the game-winning field goal.

The season did not end the way the Chiefs wanted, but they look to be having fun in Las Vegas at the Pro Bowl.