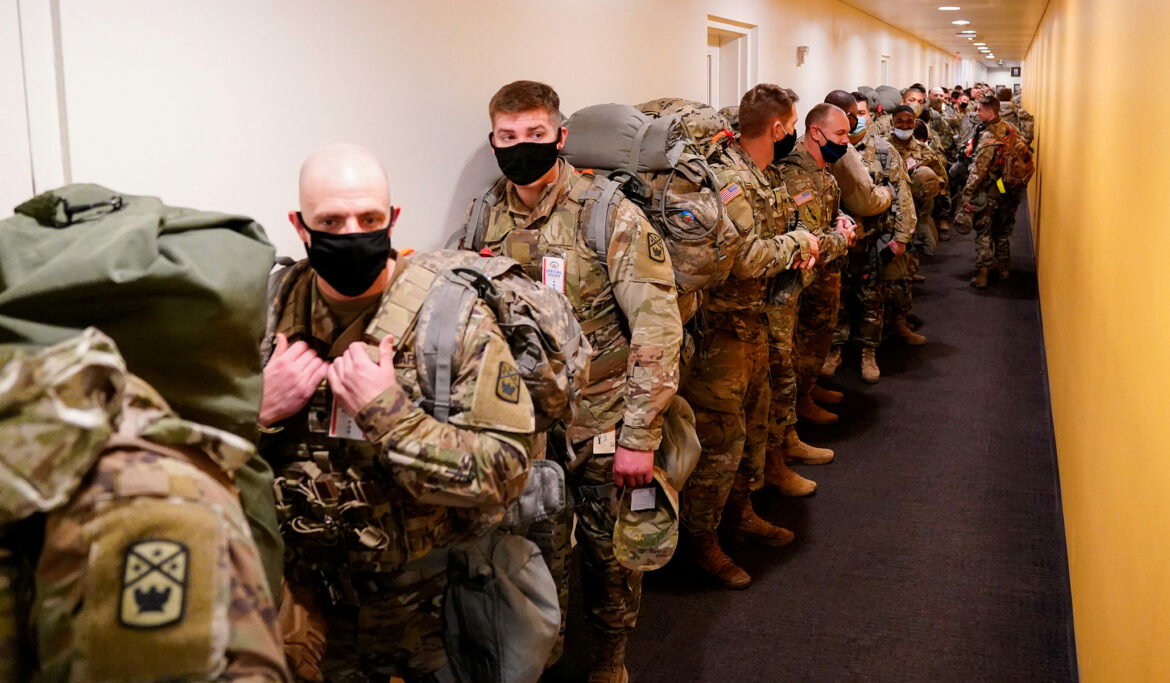 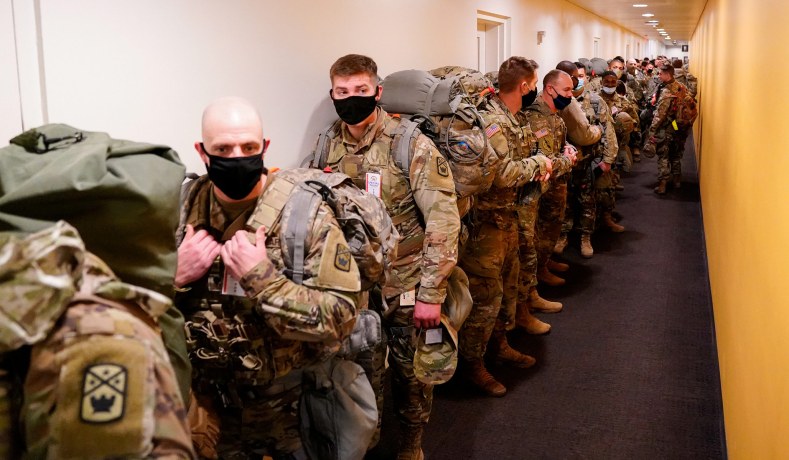 The Pentagon has approved the deployment of 700 unarmed National Guard members to Washington, D.C., along with 50 “large tactical vehicles” in preparation for a potential protest convoy in the district similar to the Canadian “Freedom Convoy.”

Defense Secretary Lloyd Austin approved the request from Washington, D.C., officials and the U.S. Capitol Police on Tuesday, the Pentagon said in a statement.

The deployment will include 400 District of Columbia guard members and 300 members from other states, the D.C. National Guard said in a statement, according to USA Today. The guard members will not be authorized to conduct “domestic surveillance activities,” the statement added.

The request comes as several American groups inspired by the Canadian “Freedom Convoy” are expected to descend on Washington, D.C., in the coming weeks to protest Covid-19 pandemic restrictions.

The “People’s Convoy” is set to begin its eleven-day trip from Victorville, Calif., to the Capitol Beltway on Wednesday. The group, which argues it is “now time to re-open the country” after two years of Covid-19 restrictions, said it does not plan on entering D.C. proper.

Meanwhile, Pennsylvania truck driver Bob Bolus says he is leading a U.S. “Freedom Convoy” of trucks from Pennsylvania to Washington, D.C., as soon as today with the goal of gridlocking the Capitol Beltway to protest vaccine mandates and Covid-19-related restrictions, among other issues.

Truckers have requested a National Park Service permit to allow a gathering of 1,000 to 3,000 in Washington, D.C., a source told Fox News.

The National Guard vehicles are expected to begin posting up at strategic intersections before 1 p.m. on Saturday or as soon as possible. The mission will continue until March 8, if necessary.

Metropolitan Police Department Chief Robert Contee said Friday that officials expect there will be “disruptions to traffic, that kind of thing.”

“I think we need to be very candid with the public about some of the expectations based upon what we’ve seen in Ottawa,” he said.