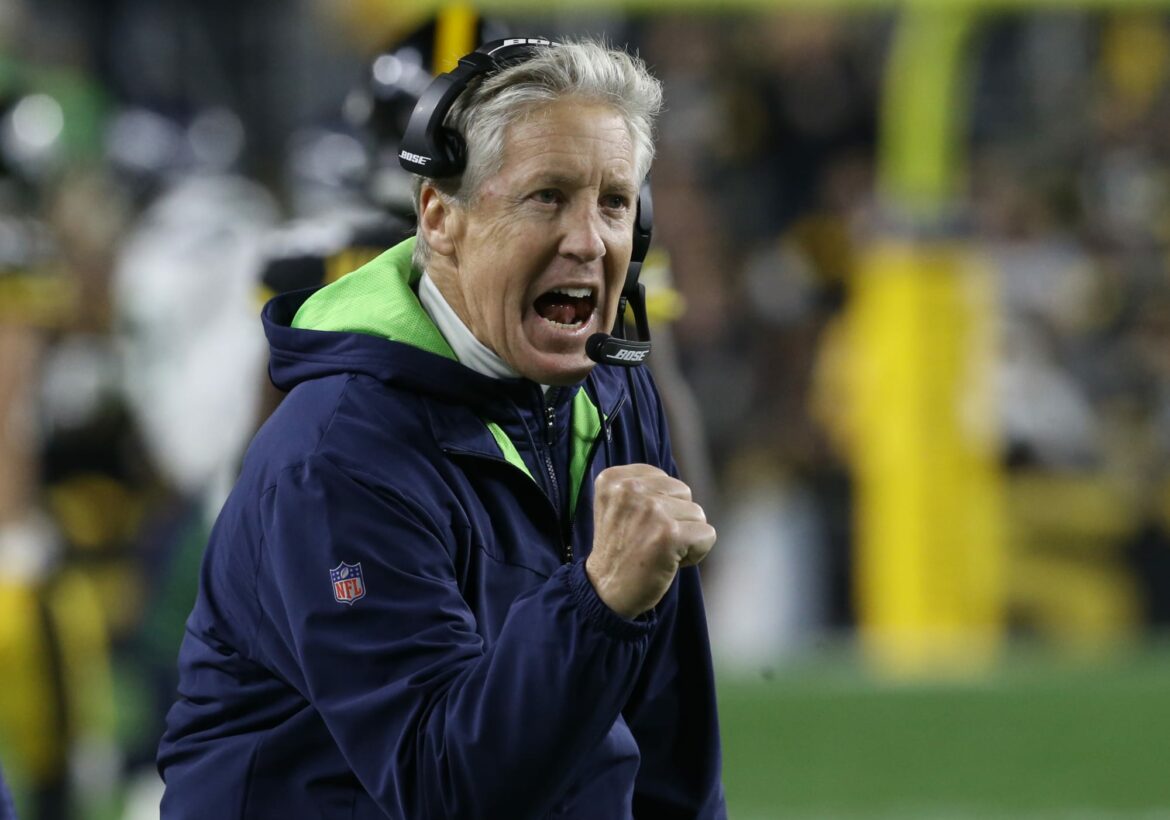 Seattle Seahawks head coach Pete Carroll hinted at the possibility of the Seahawks signing Odell Beckham Jr., saying that the team hasn’t ruled it out.

With Odell Beckham Jr. now available, NFL teams are clamoring to potentially sign the receiver famous for his one-handed catch.

One offense that could use that kind of explosive potential is that of the Seattle Seahawks, especially upon the triumphant return of Russell Wilson in Week 10.

Seahawks head coach Pete Carroll is well-aware of the wonders OBJ could work when paired with Russ, which is something he hinted at during a press conference on Monday.

Pete Carroll is asked whether Seattle will claim Odell Beckham, Jr. He does not rule it out, ending his answer with this and a smile: “So, I didn’t say yes or I didn’t say no. That’s just cause…you’ll see.”

Seattle does have the cap space to take on the $7.25M owed to OBJ. pic.twitter.com/sNfq4wbkVq

Carroll said that he was busy on the practice field working with his team this afternoon, but he did indicate that the Seahawks organization was working to gather all pertinent information in exploring the possibility of signing Beckham Jr.

“We’re aware of what’s going on, and we’ve been involved to understand it and compete and to know what’s happening and we’ll let you know as it all happens,” Carroll said.

According to NFL insider Ian Rapoport, the Seahawks are one of two “teams to keep an eye on” as NFL teams clamor for the now-available wideout. The New Orleans Saints, who have an impressive 5-3 record in light of their lacking wide receiver corps, are the other contender.

On the Seahawks, OBJ would add to an embarrassment of riches on the passing offense, as he would join Tyler Lockett and DK Metcalf in catching Russell Wilson’s rainbow passes.

However, teams will have to wait for now to claim Beckham Jr. Although the Browns released a statement that they would release Beckham Jr. on Friday, the team officially released him on Monday, Nov. 8.

From this point on, the race is on to see who will land Beckham Jr., as teams only have 24 hours upon the time of his release to claim him.

The team who wins will be revealed on Tuesday, Nov. 9 at 4:00 pm ET — and it just might be a grinning Carroll who wins out on waivers.