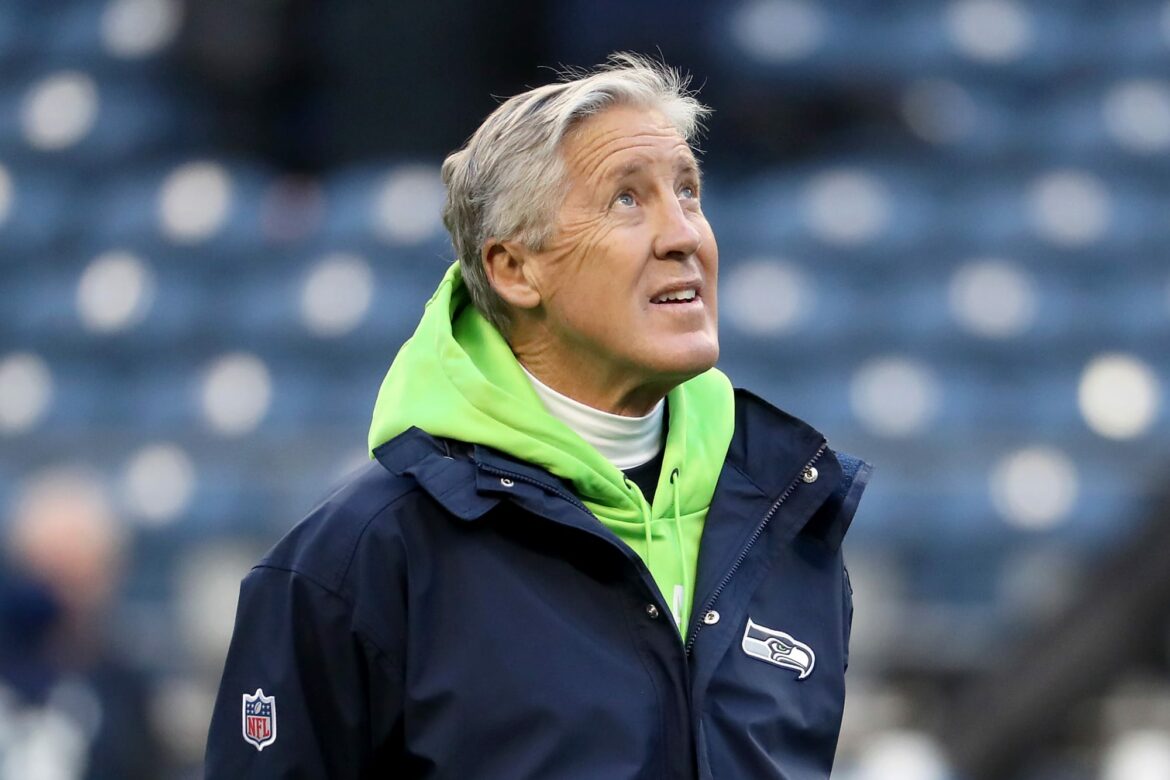 Vikings Twitter is so ready to rid themselves of coach Mike Zimmer that some analysts are considering poaching Seattle Seahawks coach Pete Carroll.

As NFL coaches near the end of the season, devoted fans can renew hope for an improved future.

With Mike Zimmer’s Vikings at 6-7 in mid-December, it isn’t much of a stretch to imagine how another coach could salvage Minnesota’s sinking ship. The makings of a playoff team are here, but losses plague a team that always finds a way to lose as of late. The following stat demonstrates just how much Zimmer has blown the lead time and time again: the Vikings are the only NFL team that has held a lead of six points in every game this season — but they’ve only won six of those games.

It’s not surprising that Vikings fans are already contemplating who could replace Zimmer, but a rumored candidate illustrates just how bad Vikings twitter has it.

As the SKOL North crew notes, Carroll is a successful defensive-minded coach who built the Legion of Boom that rocked the NFL in the mid-2010s, evidenced by their back-to-back Super Bowl appearances. Today, only Bobby Wagner and Russell Wilson remain from that era, and the 2020 NFC West champions are in dire straits at 5-8.

All that being said, Carroll is perhaps the epitome of the ultimate Seahawks stan, his enthusiastic cheers amid gum-chewing making him a beloved Seattle icon. The 70-year-old coach isn’t going to leave the superstar quarterback he developed over the past decade, and certainly not for a team that still has some concerns at the quarterback position.

The Russell Wilson rumors may be firing up again, but Seattle wouldn’t get rid of both Wilson and Carroll in the same offseason. All that Vikings fans can do is hope that someone in the same school of thought would make their way to Minnesota, but Carroll is a part of an older generation of brilliant defense coaches in the likes of Bill Belichick and Parcells.