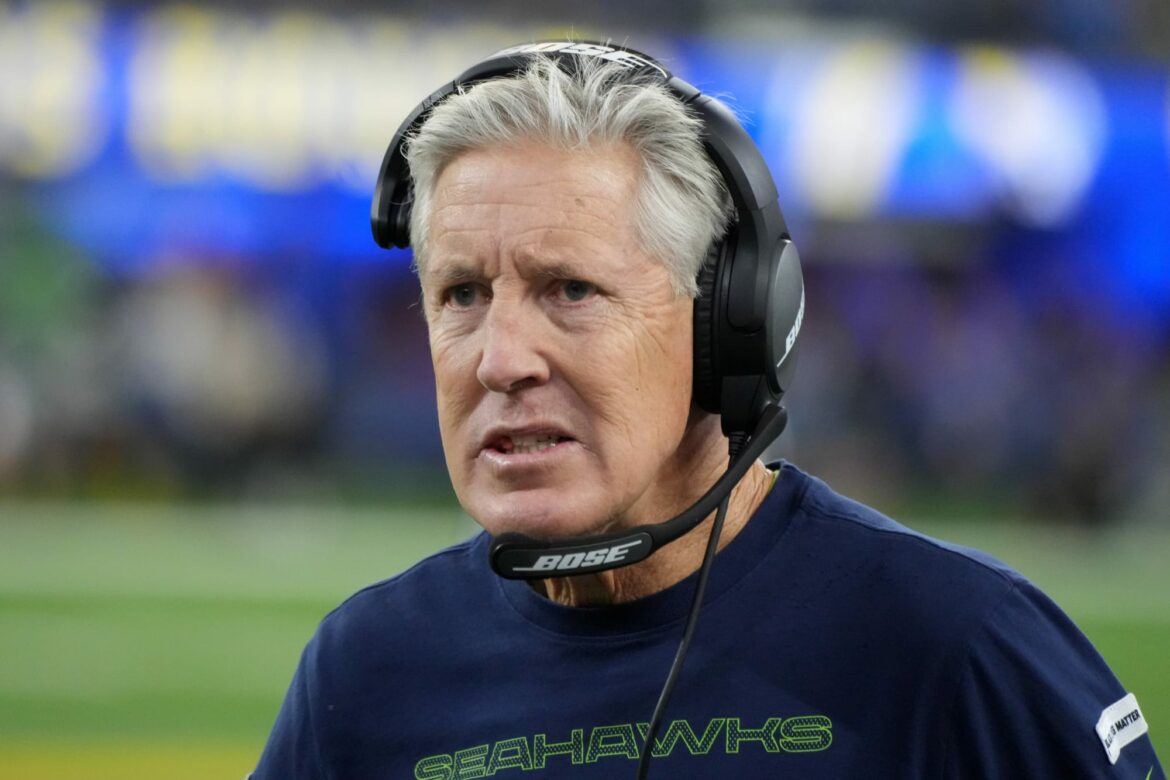 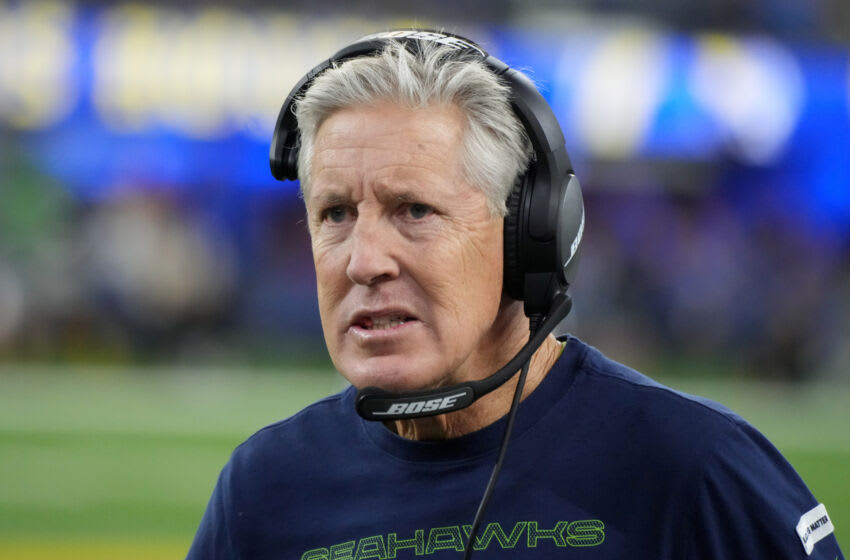 Zion Williamson and I have the same injury by M.M. Sang

Seattle Seahawks head coach Pete Carroll is not blaming his team’s latest loss on a blatant missed pass interference call by the officials in Tuesday’s defeat to the Los Angeles Rams.

The Seattle Seahawks may have lost a game it could not afford to drop on Tuesday night, but head coach Pete Carroll is not about to blame the referees for missing a blatant pass interference call.

The play in question saw Seahawks running back DeeJay Dallas being clearly interfered with during a critical part of the game. Seattle was down 17-10 to the Los Angeles Rams late in the fourth quarter. On a fourth-and-6, Russell Wilson tried to find Dallas to move the sticks. Sadly, The only flag that was thrown was an unsportsmanlike conduct penalty on Dallas after the fact.

Seattle would go on to lose the game 20-10 to fall to a dismal 5-9 on the season. While it may have been a horrible botch job by the officials, Carroll “[is] not belly-aching about that call.”

“I’m not belly-aching about that call. We need to win the game in all the other ways we can win the game” – Pete Carroll on that missed DPI call in the fourth quarter

Look. Seattle is not a good football team right now. The Seahawks are clearly the worst team in the NFC West by a country mile. The Rams and the Arizona Cardinals have 10 wins already, and the San Francisco 49ers are sitting pretty at 8-6 with three games left. All three should make the NFC playoffs. Meanwhile, massive changes could be coming to the Pacific Northwest in 2022.

Frankly, this team is in dire need of a reboot. This could be Carroll’s last season atop the highest perch in Seattle. All the while, franchise quarterback Russell Wilson could be looking for a new franchise to play for. It has been a fantastic run for the better part of a decade, but the Seahawks are clearly one of the five worst teams in the NFC. It is amazing that they find themselves there.

Seattle was going up against a team that was riddled with COVID, and could only manage 10 points of offense on an extended week. Therein lies the issues for this truly awful football team.