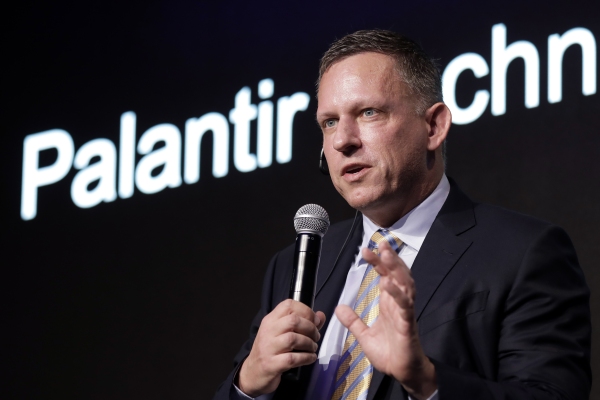 Meta, the parent company of Facebook, announced today that board member Peter Thiel will not seek reelection to his post, effectively ending his tenure in the top echelon of the social media company’s leadership.

The move is not an enormous surprise. Thiel has been increasingly publicly involved with political activities, including backing several Congressional candidates. Given the importance of Meta’s Facebook and WhatsApp services in the global conversation, especially during electoral periods, having a less politically charged board could prove salubrious.

Commentary on the move has been rapid. Business journalist Dan Primack noted that Thiel’s connection to Facebook, a big tech platform, could be irksome to his candidates who have criticized major technology companies. Thiel also supported former American President Donald Trump, who has regularly attacked Facebook and other tech platforms for their content moderation policies.

More to the point, the general climate in right-leaning American political circles is that Facebook and other tech giants are inherently biased against their political viewpoints; Facebook has in fact bent its own rules to give extra room to conservative and reactionary figures, but the narrative has been fed long enough to persist in the face of evidence.

We’re not harping on the political point merely to be churlish. Early reporting on Thiel’s exit details his desire to become more political. The New York Times writes that Thiel “wants to focus on influencing November’s midterm elections” after leaving Meta’s board, while Bloomberg writes that the investor “plans to increase his political support of former President Donald Trump’s agenda during the 2022 election.”

At some point Thiel had to choose between working for big tech, and financing candidates attacking big tech. Since he’s already wealthy, perhaps it was not too hard to choose the latter option over keeping his board seat.

Regardless, the move marks a material change in the makeup of Facebook’s leadership, which matters. a16z co-founder Marc Andreessen remains on the board along with the CEOs of Dropbox, DoorDash, and others.

Facebook’s stock, off just over 5% in regular trading, is largely unchanged in after-hours trading.