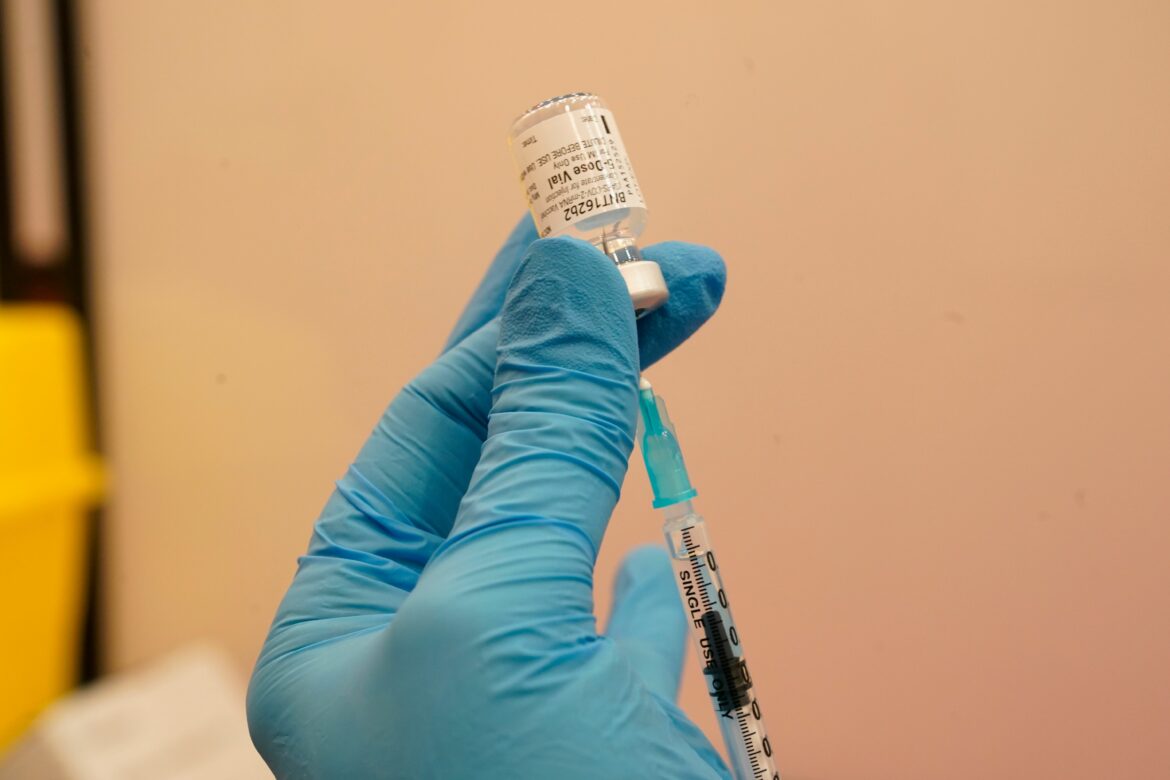 Pfizer unexpectedly announced Friday that it had scrapped its bid to have its COVID-19 vaccine approved for children ages 6 months to 5 years old.

The pharmaceutical giant and its partner, BioNTech, at the beginning of the month had applied for emergency use authorization with the Food and Drug Administration based on a quicker timeline of research on just two shots.

But the companies announced Friday that they were going to “extend their rolling submission” to the FDA to await fuller testing on three-shot doses.

The firms expect that date “in early April” — two months after the expected timeline that would have seen shots available by the end of this month.

The FDA, which had been expected to release the latest data from studies Friday, also confirmed the decision to delay.

“Based on the agency’s preliminary assessment, and to allow more time to evaluate additional data, we believe additional information regarding the ongoing evaluation of a third dose should be considered as part of our decision-making for potential authorization,” the agency said.

The nation’s 18 million children under 5 years old are the only age group not yet eligible for vaccination.OWEN HUMPHREYS/POOL/AFP via Getty Images

The pharmaceutical companies, meanwhile, said in a statement, “Given that the study is advancing at a rapid pace, the companies will wait for the three-dose data as Pfizer and BioNTech continue to believe it may provide a higher level of protection in this age group.”

The nation’s 18 million children under 5 years old are the only age group not yet eligible for vaccination.