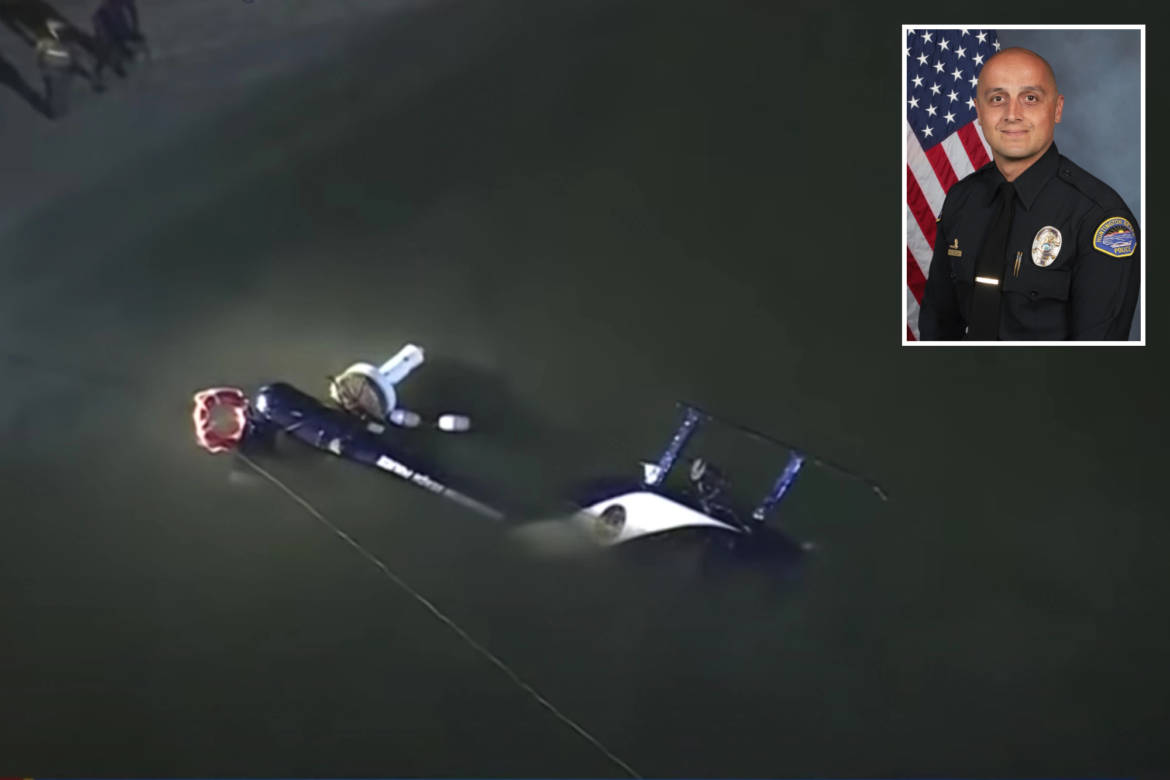 A California police officer was killed and another critically injured after a law enforcement helicopter crash-landed into the water in Orange County on Saturday night.

The helicopter slammed into the water just after 6:30 p.m. in Newport Beach, about 40 miles south of downtown Los Angeles, in front of scores of people sitting on the beach, according to local reports.

Nicholas Vella, a 44-year-old, 14-year veteran of the Huntington Police Department, died as a result of injuries he sustained in the crash, Police Chief Eric Parra said at a press conference Saturday night.

Vella and his partner were both rescued from the water and transported to a local trauma center after the crash.

The other officer, a 16-year-veteran, is in critical condition at the trauma center, officials said.

It wasn’t clear what caused the crash. The aircraft was still in the water by 8 p.m. local time. 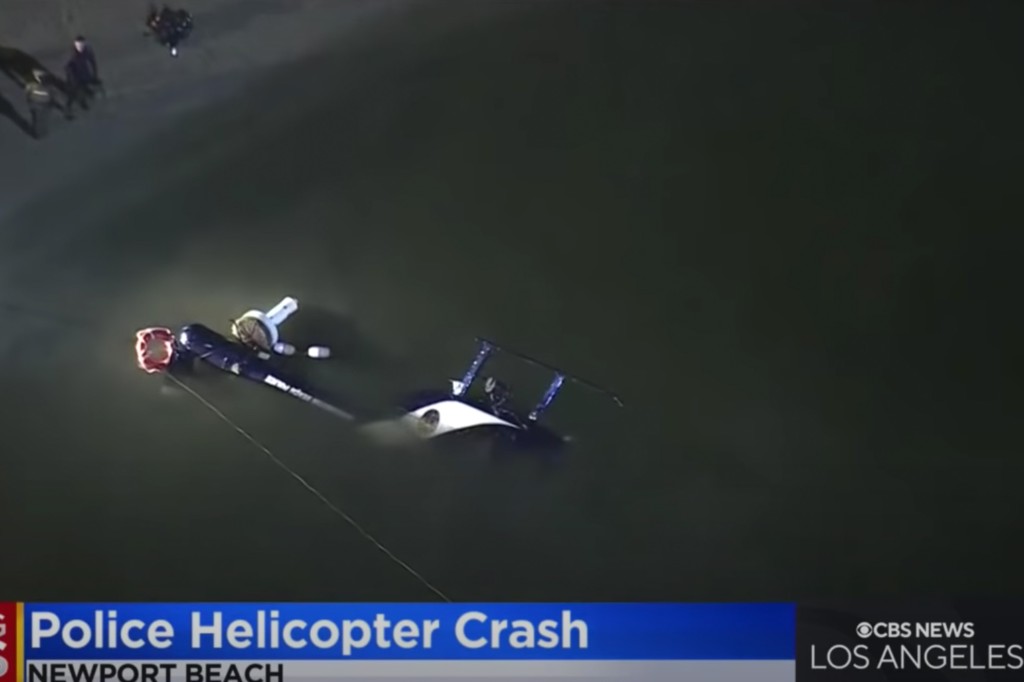 A second officer is in critical condition following the helicopter crash on Feb. 19, 2022, according to police.CBS Los Angeles / Youtube

Officials confirmed that the helicopter belonged to the neighboring Huntington Beach Police Department.

“We can confirm that our police helicopter, HB1, crash landed in the Newport Beach area. Rescue efforts are underway & more information will be released when available,” the department wrote on Twitter.

Earlier on Friday, another helicopter crashed into the ocean right off Miami Beach in Florida in front of hundreds of beachgoers. No casualties were reported in that crash.