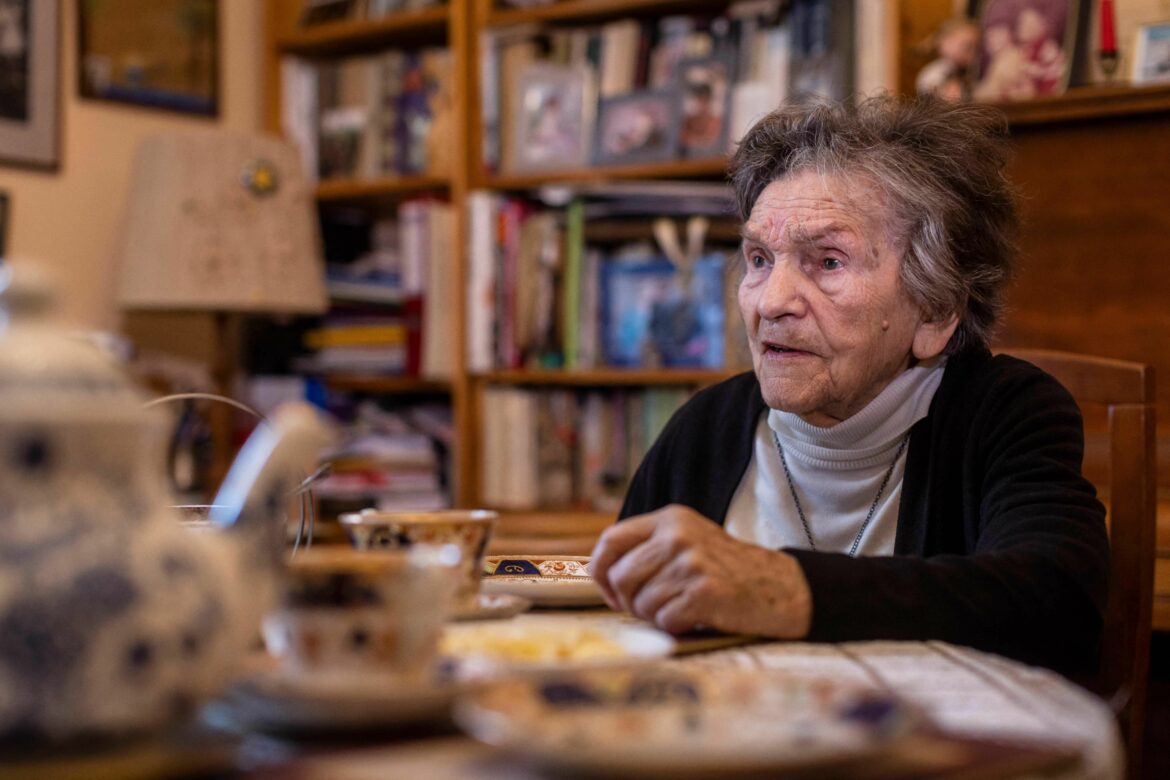 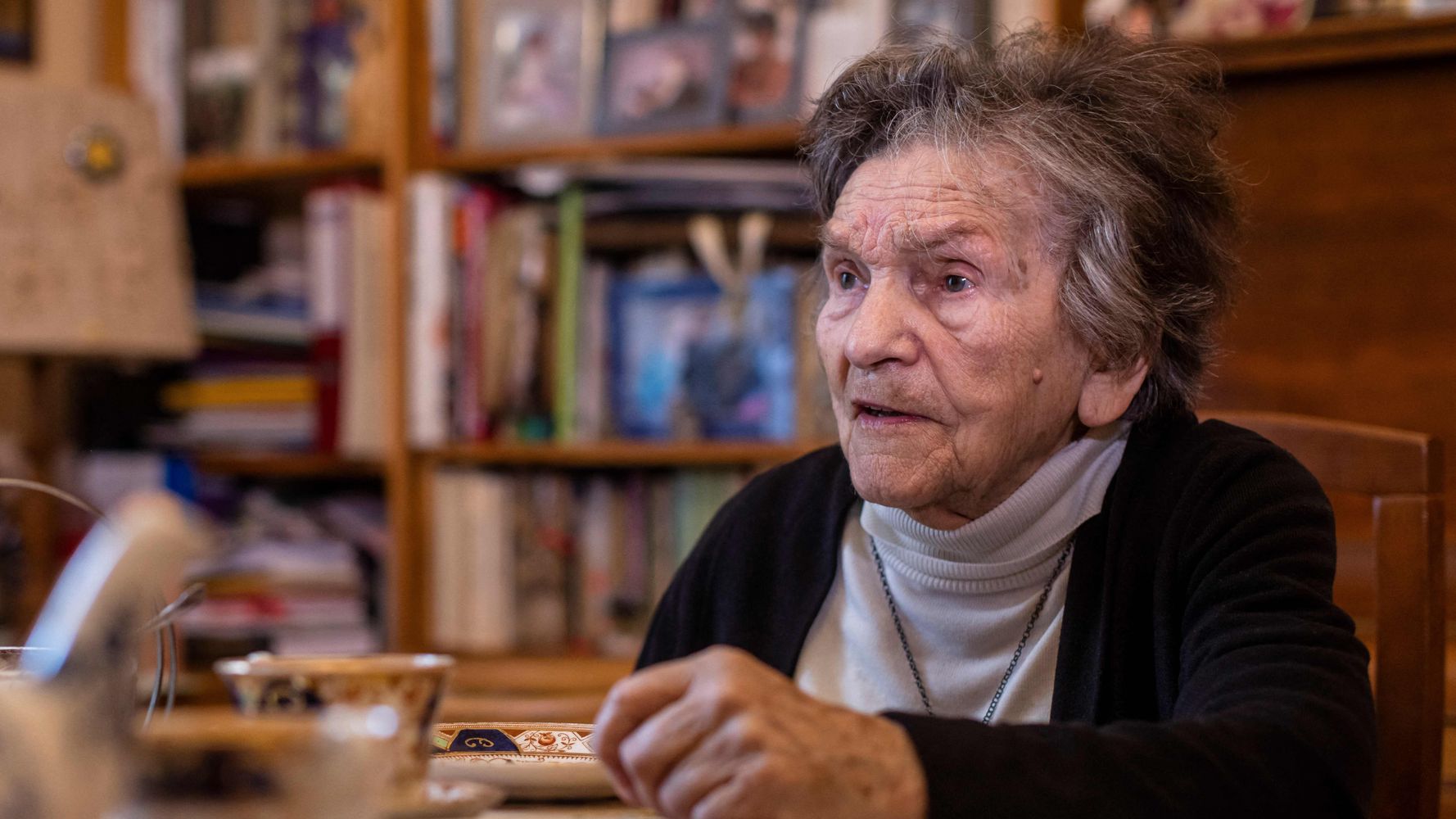 A 94-year-old veteran of the Warsaw Uprising against the Nazis still had plenty of fight left at a recent European Union rally in Poland. She faced down a group of heckling rightwing extremists to loudly tell one of them: “Be quiet, stupid boy, you lousy bastard.”

“I’m a soldier, I tell it like it is,” Wanda Traczyk-Stawska later told Agence France Presse at her home in Warsaw.

She was just a girl when the Nazis invaded Poland. She joined the resistance, using the codename “Doughnut,” and fought at 17 in the Warsaw Uprising when some 200,000 Polish fighters and civilians were killed.

She survived four POW camps and finally ended up back home to work as a teacher. She was named Warsaw’s Citizen of the Year in 2021.

Now she’s battling to keep Poland in the EU in the face of a wave of anti-immigrant hatred pushing for a “Polexit.”

Traczyk-Stawska climbed on a stage last month when tens of thousands of people gathered to support Poland’s continued EU membership after the nation’s Constitutional Court contested EU law. She called for continued membership in the European community.

“I got up on stage to speak of the Poland of our dreams, us veterans of the uprising… a Poland that is kind and tolerant,” Traczyk-Stawska added.

She’s crestfallen by the battle over continued membership in the EU, and horrified by treatment of immigrants in Poland. “You can’t abandon a child in danger. It’s shameful to treat the border children that way,” she told AFP.

She laments that there aren’t many left who fought the Nazis.

“We no longer have the strength to take a stand. All we can do is weep,” she said.

Wanda Traczyk-Stawska in her home in Warsaw, 80 years after she fought the Nazis in the Warsaw Uprising.