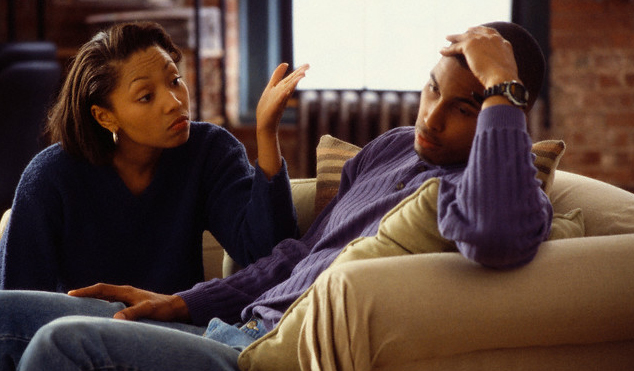 Failure of married couples to properly do romance has resulted in cheating in Kabale district. The married couples have also revealed that some husbands no longer take care of their wives, but later demand sex from them.

This was revealed during the workshop organized by the Forum for Women in Democracy (FOWODE) with the aim of reducing domestic violence in Kabale.

The women also accused men of refusing their women to work, yet they are educated and would improve family income, but men insist them to become housewives attempting to keep them away from accessing other men.

“Men are so funny, some of us have qualifications, but men stop us from searching for jobs, later they fail to cater for our needs like food, clothes, and other family needs. This is dangerous because it exposes women to the need for money and hence cheating” a woman who preferred the condition of anonymity for the sake of her married life said.

“You spend the day with your problems, sometimes you ask for what you want from your husband and he fails to deliver them at night he comes drunk, with all your problems he demands sex. Do you think I can be in the mood” she added.

The women also accused men of being egocentric, for instance of going out at weekends alone, later return home and demand sex from hungry women.

Moses Akampuriira, the Kabale district Gender officer said most married men spend their merry days without their wives, hence exposing them to other lust men.

According to the report that was compiled by FOWODE in Buhara Sub County in Kabale district, at least six out of ten married couples have been exposed to forced sex.

Monica Muhumuza, the senior probation and welfare officer at Kabale district advised married couples to love each other, remain faithful and desist from cheating, warning that it would be a source of so many family problems.

According to statistics compiled by the Kabale district gender office, 2,966 cases of domestic violence were reported from January 2020 to date.