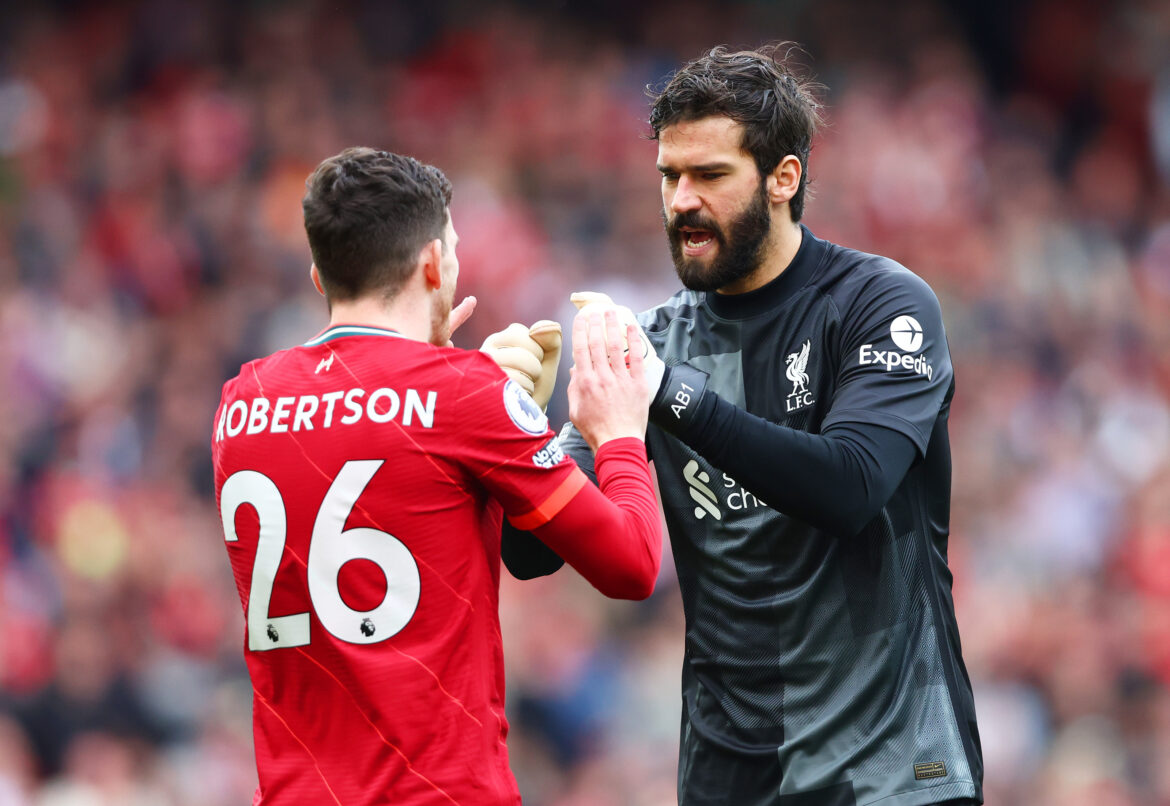 Talk about a sensational week for Jurgen Klopp and Liverpool FC. After taking down Manchester United 4-0 on Tuesday, the Reds hosted Everton on Sunday in another edition of the Merseyside Derby.

This one was all LFC, as the club recorded a 2-0 victory over Frank Lampard’s men. With that result, Liverpool is back to just one point behind Manchester City in the English Premier League title race. Meanwhile for Everton, they’re in 18th place and on the brink of a demotion.

Man City is at the top of the table with its 80 points, while Liverpool remains in second with 79. In order for Liverpool to snatch the title away from the Etihad Stadium side, the club will have to hope for City to drop some points down the stretch.

This week, Manchester City took on Brighton and Watford, winning both of those games comfortably. In the win over Watford, Gabriel Jesus was sensational, scoring four goals in the 5-1 victory.

Now, Liverpool will turn its focus to a mid-week Champions League matchup with Villarreal, as the team is in the semifinals ready to try and win it all. After that, LFC will head to St. James Park for an EPL matchup with Newcastle.

In order for Liverpool to keeps its title hopes alive, they’ll need to win that match and then cross their fingers that City suffers a setback at some point soon as well. Klopp and his team are confident they can win each of their remaining games, but Pep Guardiola and Manchester City have that same belief too. This is going to prove to be one heck of a finish to the season.