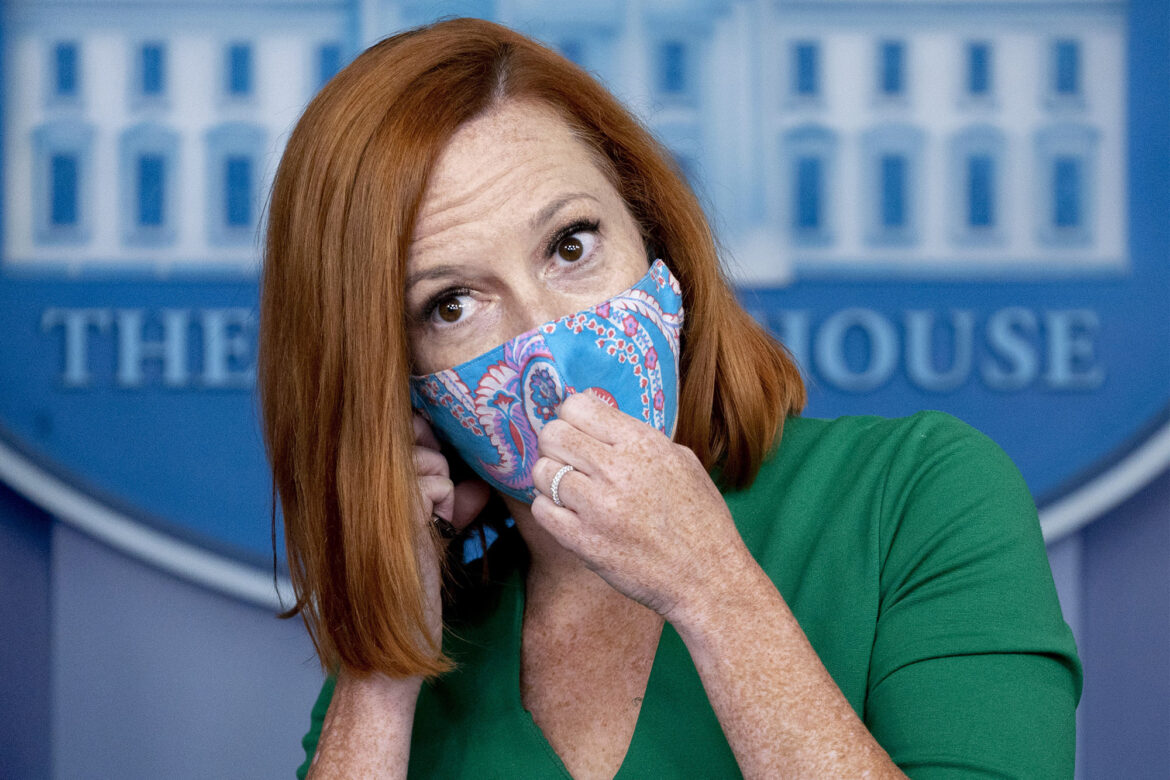 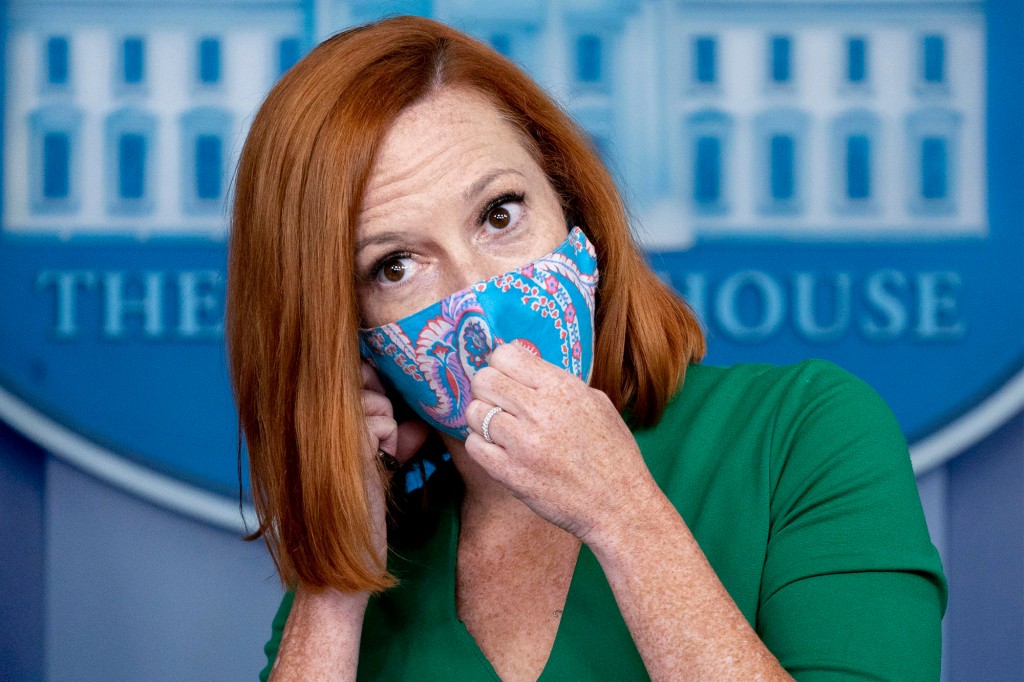 White House press secretary Jen Psaki has tested positive for COVID-19 after several family members at her home were infected earlier in the week, causing her to miss President Biden’s trip to Europe, she announced on Sunday.

In a statement on Twitter, Pasaki revealed that she made the decision to forgo Biden’s foreign trip on Wednesday after she learned members of her household had contracted the virus. She quarantined and tested negative via PCR test on Wednesday, Thursday, Friday and Saturday, but tested positive for the virus on Sunday.

Psaki said that several other members of her family also tested positive for the virus.Photo by Chip Somodevilla/Getty Images

“While I have not had close contact in person with the President or senior members of the White House Staff since Wednesday — and tested negative for four days after that last contact — I am disclosing today’s positive test out of an abundance of transparency,” the press secretary said.

“I saw the President on Tuesday, when we sat outside more than six-feet apart, and wore masks.” 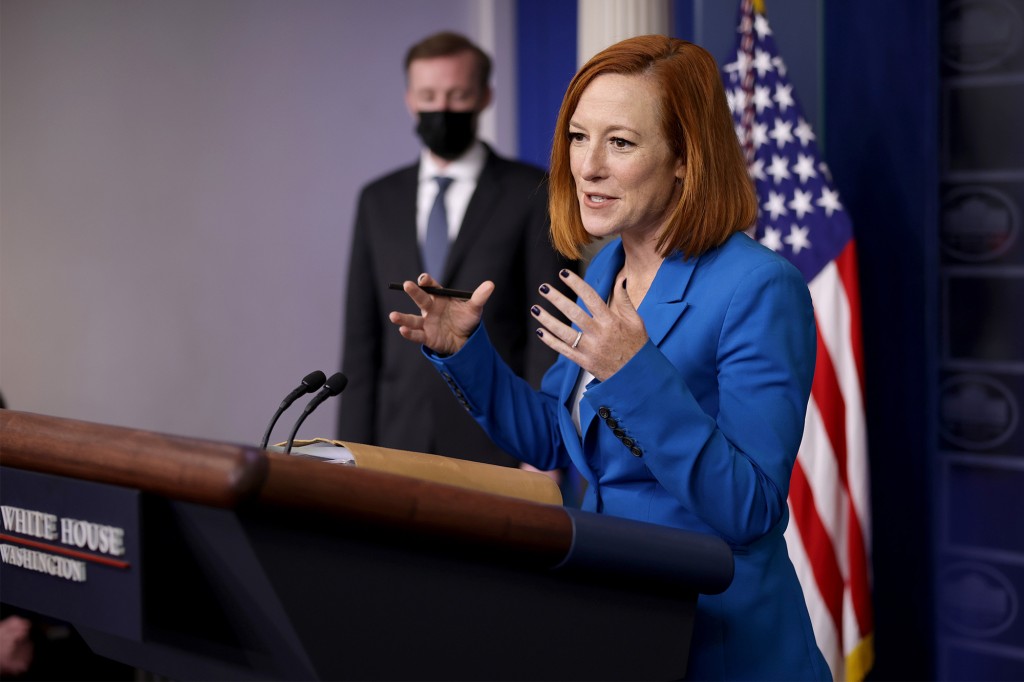 Psaki last met with President Biden last Tuesday, but they were both masked and socially distant. She did not go with him to Europe.Photo by Chip Somodevilla/Getty Images

Psaki said she has experienced only mild symptoms “thanks to the vaccine” and has been able to continue working from home. She plans to return to work at the following the completion of her 10-day quarantine and a negative rapid test required to enter the White House.