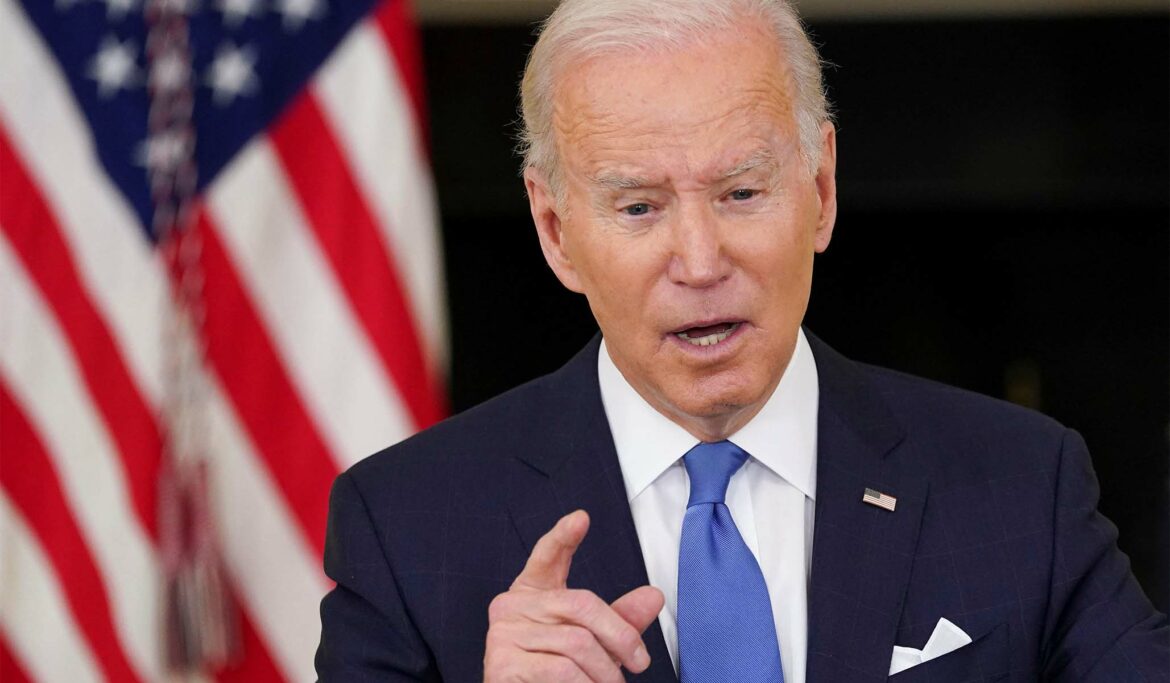 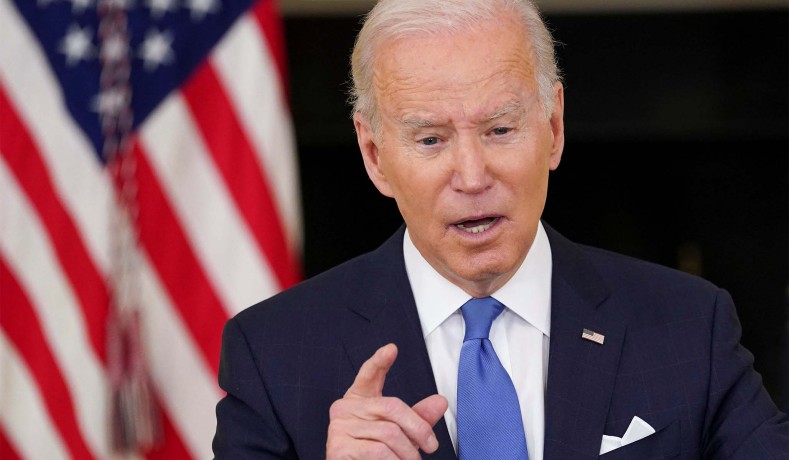 Addressing the public Tuesday, President Joe Biden blamed the Covid-19 test shortage on the rapid ascent of the Omicron variant, which sprouted in South Africa just after Thanksgiving and has since swept the nation with astounding speed.

A number of reporters relayed the concerns of citizens who have been unable to obtain Covid-19 tests due to insufficient inventory ahead of Christmas.

” a reporter asked the president.

Biden replied: “C’mon, what took so long? What took so long is it didn’t take long at all. What happened was the Omicron virus spread more rapidly than anybody thought. If I had told you four weeks ago that this would spread on a day-to-day basis by 50 percent, 100 percent, 500 percent, I think you would have looked at me and said ‘Biden what are you drinking?’”

Biden: “…What took so long is it didn’t take long at all.”
pic.twitter.com/RcWBODTh6q

Last Friday, CDC director Rochelle Walensky urged for more testing to reduce transmission ahead of the holidays. “For that extra reassurance as we have more disease in this country right now, do a test and make sure that you’re negative before you mix and gather in different households,” she said. But across the country, stock shelves are all sold out of tests. People have been lining up at clinics and pharmacies in New York City, Washington, D.C., Philadelphia, etc. but many have walked away empty handed.

While Biden said his administration could not have prepared for the “rush to the counter” testing panic, the CDC and publications like the New York Times, ProPublica, and Reuters have been reporting about inadequate test supply since at least September. Critics of the Biden’s statement have pointed out that the administration had many weeks, especially given the window allowed by the Africa travel ban, to ramp up test production and distribution.

Biden assured the public that the surge overwhelming the nation does not mean the U.S. has reverted back to the dire situation of March 2020, when the original strain of the virus emerged.

He noted that the government has deployed a huge amount of man power, such as National Guard troops, and material and financial resources amid the spike. Biden confirmed that the government has invested generous funds to provide Americans with more at-home tests and well as to install more vaccination and testing sites across cities and localities.