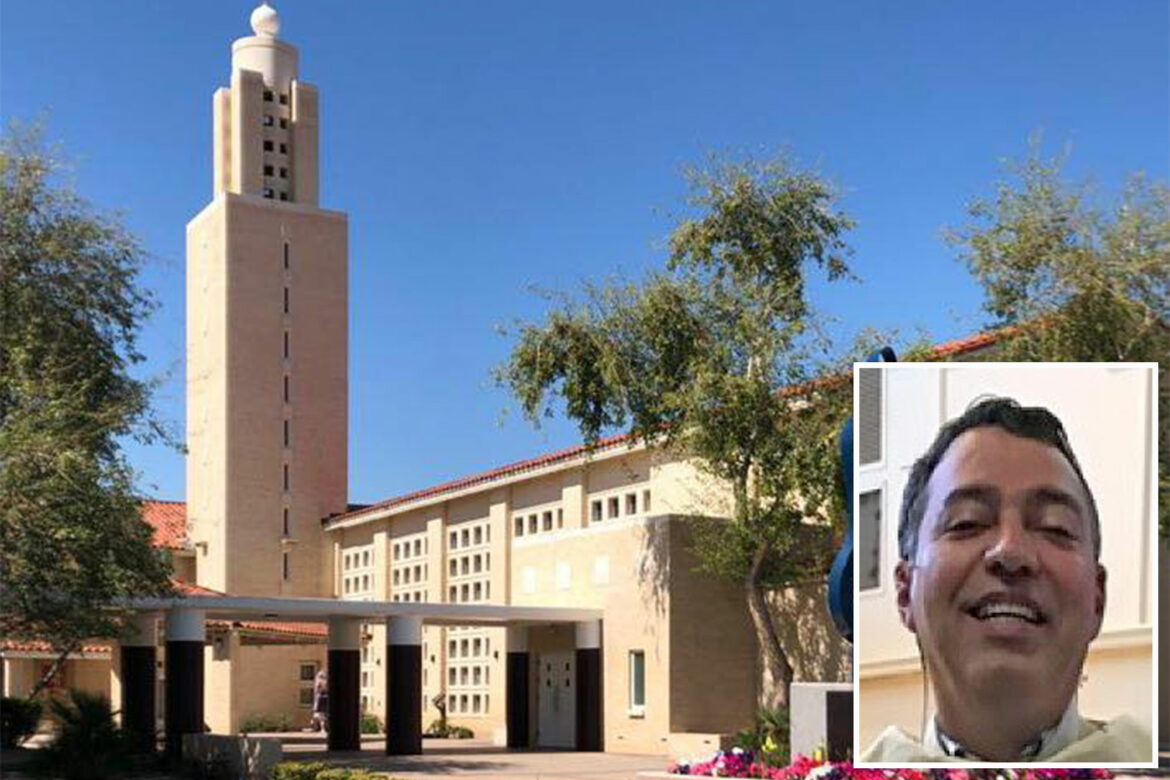 An Arizona priest has voluntarily stepped-down as church pastor after learning he’d botched thousands of baptisms with one simple mistake during a single line of text.

“I deeply regret my error and how this has affected numerous people in your parish and elsewhere,” Father Andres Arango wrote in his letter of resignation, shared on his parish website.

The gaffe came as Arango — and potentially others — mistakenly used the pronoun “we” where he should have said “I” — as in, “I baptize you in the name of the Father and the Son of the Holy Spirit.” According to church doctrine, it is singularly Arango (“I”), and not the community (“we”), who is imbued with the power of God, thus nullifying the Rite of Baptism.

Now, church officials are asking their members to help them locate “those in need of the sacraments” to ensure their salvation.

Arango resigned his seat at Saint Gregory’s Catholic Church in Phoenix on Feb. 1, according to the Diocese of Phoenix.

The news came to light as The Vatican recently issued a statement of clarification regarding baptismal protocol, effectively voiding Fr. Arango’s 25 years of conducting sacraments at Saint Gregory’s, where he began in 2012, and previously churches in San Diego and Brazil, the Daily Mail reported on Monday.

The question prompted The Roman Catholic Diocese to conduct an investigation of its ministers to uncover invalid baptisms.

Father Andres Arango incorrectly performed thousands of baptisms during a 25-year career between Brazil and the US.Keep Father Andres at St. Gregor

Meanwhile, his congregation is petitioning for their “transformative” faith leader to be reinstated, begging their diocese to “emphasize” God’s forgiveness and “show its faithful [to] what it truly means to be Catholic.”

Said the Diocese of Phoenix in a statement on their website, “It is not the community that baptizes a person and incorporates them into the Church of Christ; rather, it is Christ, and Christ alone, who presides at all sacraments; therefore, it is Christ who baptizes. The Baptismal Formula (the words used in the Rite) has always been guarded for this reason: so it is clear that we receive our baptism through Jesus and not the community.”

Despite the clarification, some of Arango’s followers have called on the church to practice what they preach. “Rather than giving Father Andres the opportunity to stay at St. Gregory and rectify the situation, he is being removed from a community that loves and cares for him,” they wrote in their petition. Arango, they claim, led “numerous” children at St. Gregory to know “the meaning of faith, community and fellowship.”

“Catholics are taught that God forgives, is all loving, and shows compassion to everyone,” they added.

The Phoenix Diocese has said that Arango “remains a priest in good standing,” but will now focus his service to the church on rectifying his mistakes.

“With the help of the Holy Spirit and in communion with diocesan leadership, he will dedicate his energy and full-time ministry to helping and healing those who were invalidly baptized. He remains a priest in good standing,” the diocese writes.