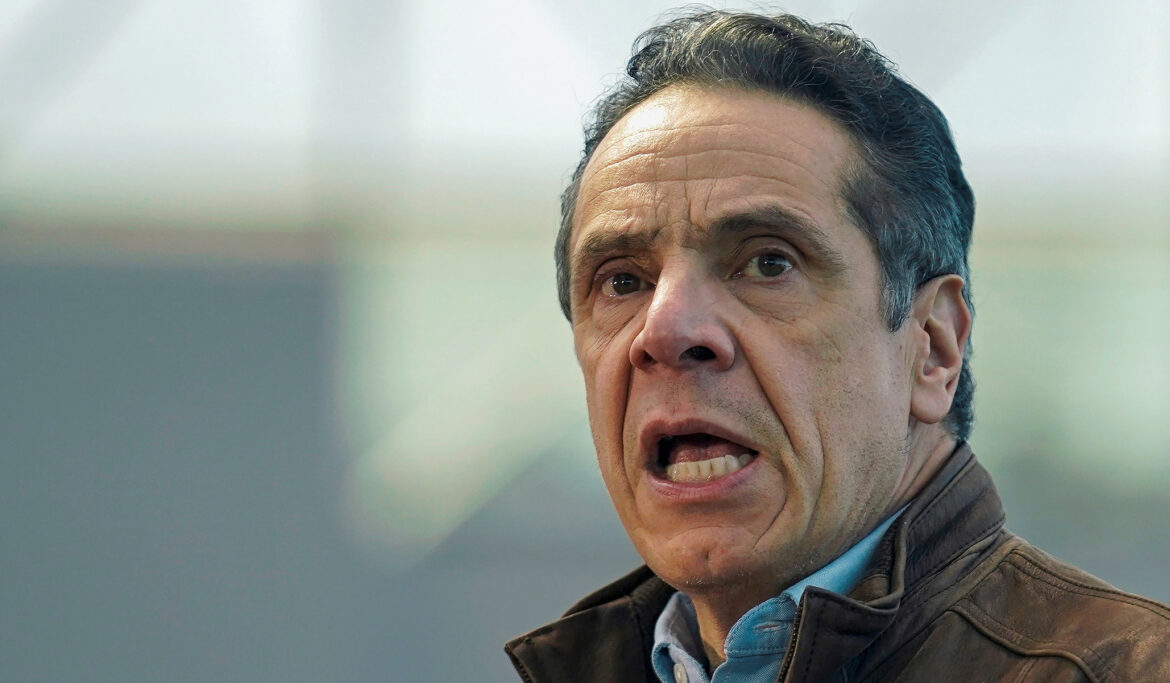 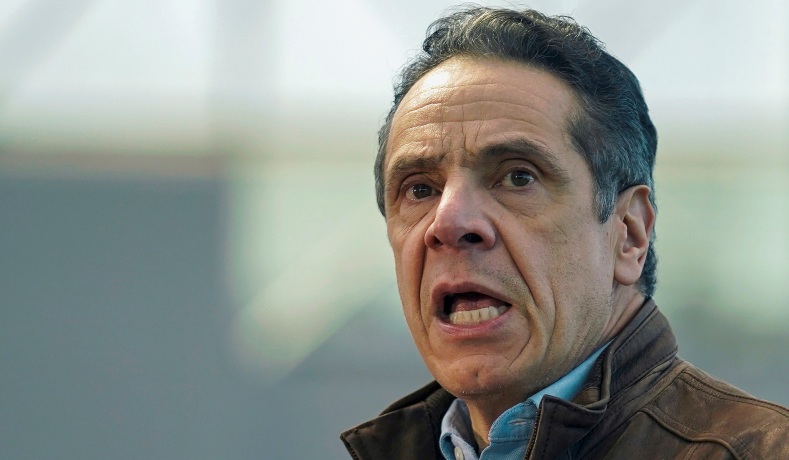 Former CNN chief marketing officer Allison Gollust resigned after an internal investigation found that she had discussed interview topics with former New York governor Andrew Cuomo before a March 2020 appearance on the network, according to multiple reports.

Cuomo floated potential interview topics to Gollust, who then passed the topics on to CNN producers prior to the former governor’s appearance on air, people familiar with the matter told the New York Times and the Wall Street Journal.

An investigation by CNN parent company WarnerMedia found additional communications between Gollust and Cuomo, according to the reports. Gollust worked as Cuomo’s communications director for several months in 2012, before joining CNN.

Gollust spokeswoman Risa Heller said the former executive “in no way suggested that inclusion of these topics was a condition of the interview, nor did she suggest the interview should be limited to these subjects,” in a statement to the Times.

“WarnerMedia relying on this everyday practice as justification for dismissing Allison demonstrates how ignorant they are of journalistic practices, and further proves that her dismissal is nothing more than retaliation,” Heller said.

Zucker resigned on February 2 after revealing that he and Gollust had failed to disclose a romantic relationship. While Gollust stated that their relationship had “changed during Covid,” investigators at WarnerMedia and CNN believed the relationship began before the pandemic, people familiar with the matter told the Journal.

“WarnerMedia’s statement tonight is an attempt to retaliate against me and change the media narrative in the wake of their disastrous handling of the last two weeks,” Gollust said in a statement on Tuesday. “It is deeply disappointing that after spending the past nine years defending and upholding CNN’s highest standards of journalistic integrity, I would be treated this way as I leave.”