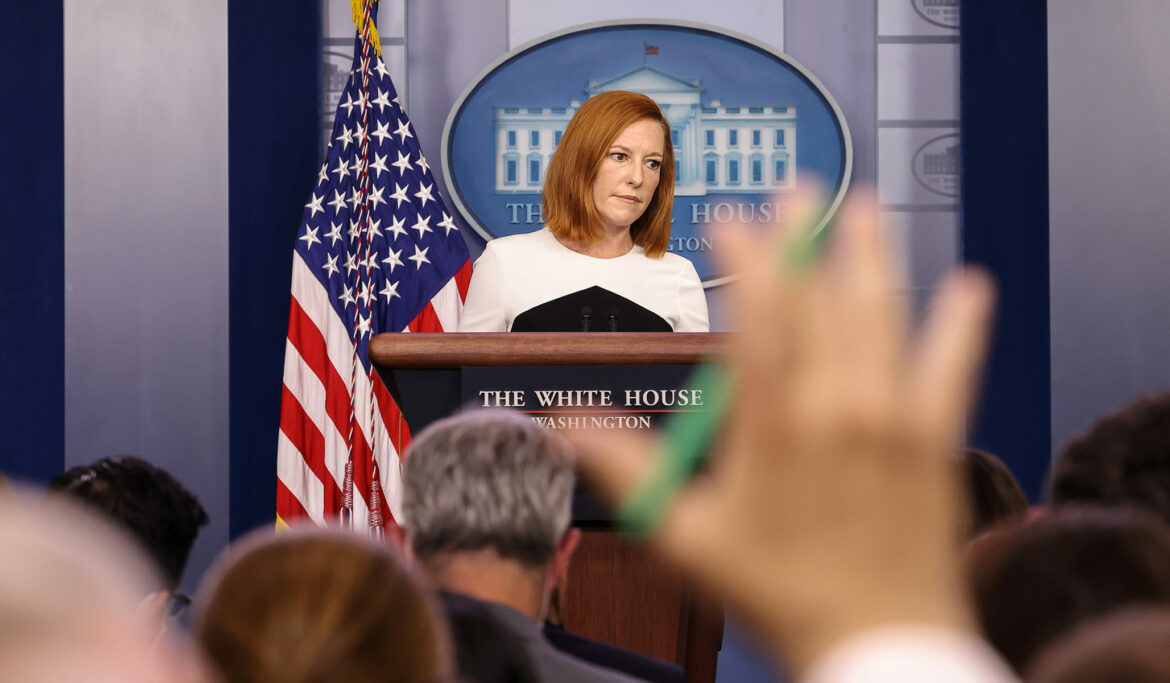 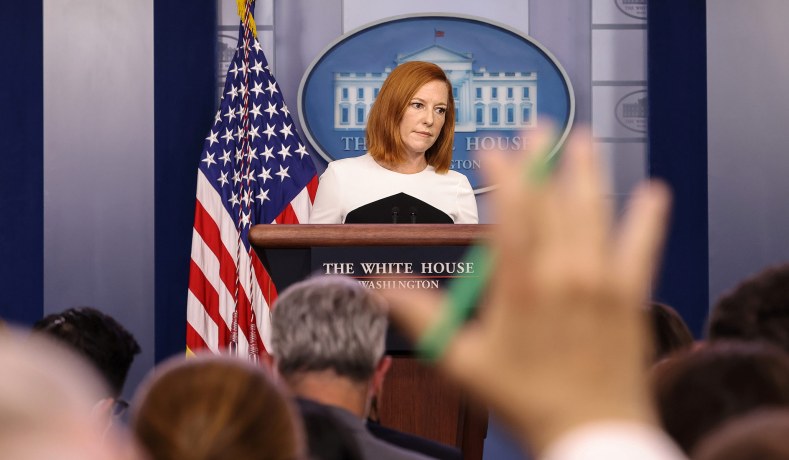 “My Build Back Better Agenda costs zero dollars,” the @POTUS account tweeted Saturday. “Instead of wasting money on tax breaks, loopholes, and tax evasion for big corporations and the wealthy, we can make a once-in-a-generation investment in working America. And it adds zero dollars to the national debt.”

She suggested that there’s already consensus in Congress about the need to “address the climate crisis . . . to cut costs for child care, for college . . . to make it easier for women to rejoin the workforce.” But, she added, there’s a difference of opinion on the size and scope of the bill and how it will be financed.

In a segment of “State of the Union” on CNN Sunday, Democratic representative Pramila Jayapal argued that Biden’s proposed tax hikes on high earners would subsidize the astronomical expense of the measure.

“This is a zero-dollar bill, because it’s all going to be paid for with taxes on the wealthiest corporations and the wealthiest individuals. . . . We put our proposal out, and it cost $3.5 trillion when you add everything up. If somebody wants to take something out, we need to hear what that is.”

Two weeks ago, the House Ways and Means Committee’s Democratic majority announced a prescription of $3.5 trillion of new or higher taxes on American workers, business owners, and savers to pay for the reconciliation plan.

On Monday, Democratic House Speaker Nancy Pelosi dismissed the criticisms of members on both sides of the aisle who are worried about the price tag that the government’s fiscal house and Americans will incur from the largest spending bill and tax increase in the country’s history.

“In the Senate and the House, those who are not in full agreement with the president . . . let’s not talk about numbers and dollars, let’s talk about values,” Pelosi said.

The reconciliation bill pending in the House would dramatically expand social and climate programs, including provisions for child care, health care, education, and other Democratic priorities. Even moderate Democratic senators Joe Manchin and Kristen Sinema, whose votes are crucial to advancing the bill in an evenly divided Senate, have expressed disapproval of the $3.5 trillion label and have vowed to oppose it on those grounds.