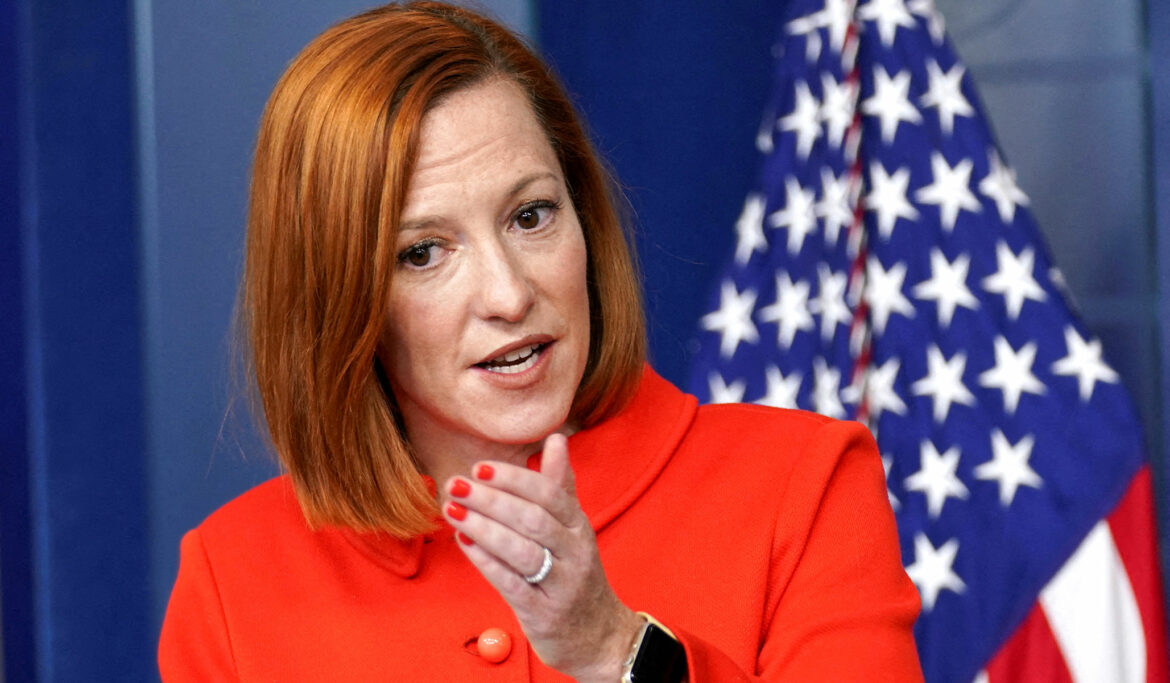 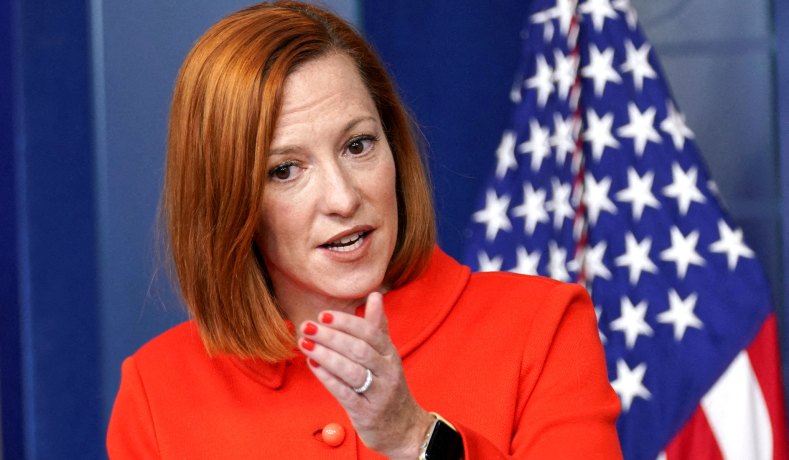 Psaki was asked during a White House press briefing whether crack pipes have been included in so-called “safe smoking kits” distributed by the Department of Health and Human Services, or if they would be provided in the future.

“They were never a part of the kit,” said Psaki. “It was inaccurate reporting.”

The Washington Free Beacon first reported on Monday that an HHS spokesman had confirmed that the kits were to include pipes that could be used to smoke crack cocaine, and “any illicit substance.”

HHS had previously issued a statement calling the Free Beacon report “blatant misinformation,” and arguing that the grant program was “designed to help Americans who are struggling with substance use stay healthy and safe, prevent overdose death, and find pathways into evidence-based treatments.”

While the HHS statement took issue with the Beacon’s framing, it did not specifically deny the specifics of the reporting. Psaki cited the HHS statement in her Wednesday comments but was more forceful in her pushback, insisting that crack pipes would not, and were never intended to be included in the kits.

The kits will include “alcohol swabs, lib balm, [and] other materials to promote hygiene and reduce the transmission of diseases like HIV and hepatitis,” Psaki said.

The grant money and kits are targeted toward underserved communities such as African-Americans and “LGBTQ+ persons” in order to comply with an executive order signed by President Joe Biden on the topic of racial equity.

The fact-checking website Snopes also confirmed the Beacon’s report that crack pipes would be included the safe-smoking kits but nevertheless chose to give the report a “mostly false” rating.