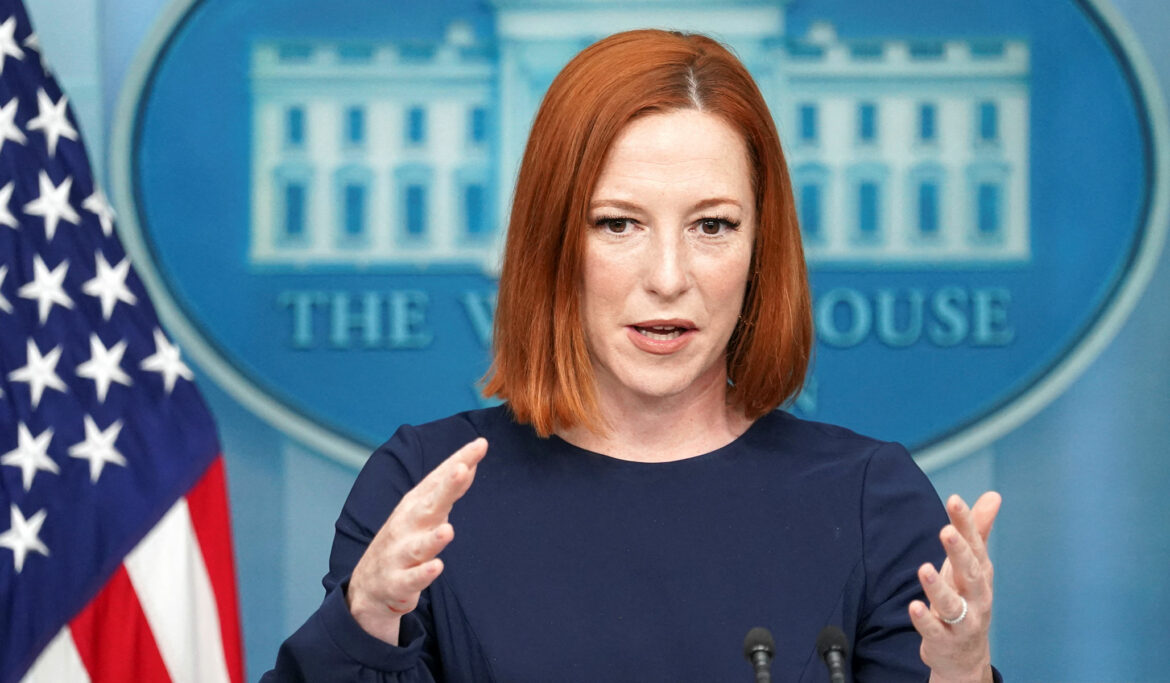 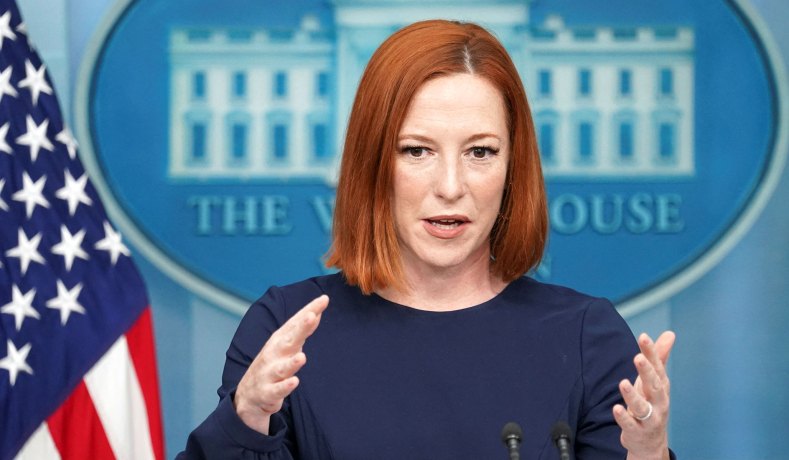 During a press briefing, multiple reporters asked Psaki to address the cost burden Americans might incur as a result of the sanctions, which target Russian oligarchs and certain banks and aim to cut off the country from western financing. Germany also officially cancelled operation of the Nord Stream 2 pipeline as punishment. The pipeline was built to supply European nations with natural gas from Russia.

A reporter asked, “So, Americans should expect higher gasoline prices?” to which Psaki replied, “Yeah, energy prices, exactly that’s what we want the American public to be aware is a possibility.”

Psaki failed to explain how the Biden administration would help cushion Americans from likely gas-price increases stemming from what it is calling a “first tranche” of sanctions. She promised that more financial weapons, such as export controls, can be unleashed if Putin proceeds with provocation and military escalation further past Ukraine’s borders.

Another reporter asked, “When can we expect a more detailed explanation from the White House about how it would plan to bring down energy prices?”

“A lot of what’s happening right now is sensitive. It includes a lot of conversations with foreign counterparts and other major large global suppliers. It also includes conversations we’re continuing to have with Congress and others about what steps may be at our disposal and the president is continuing to consider options,” Psaki responded.

“Why should Americans feel that that is a cost they should have to bear and that should affect their lives and how much should they be prepared for this geopolitical crisis to impact their day to day lives?” another reporter asked.

Psaki reiterated that penalizing Russia for violating Ukraine’s territorial integrity is about standing up for our “values” and “principles” as a nation while acknowledging that it will not be painless for Americans. She said Biden is in consultation with his national-security team to “leave no stone unturned” and “tap into the resources of global suppliers” to “reduce the impact on the American people.”

Potentially to minimize the burden, Psaki said the Biden administration is talking to natural-gas producers to understand their capacity and see if they’re able to surge their production to meet impending shortages.

With Russia being the third-largest producer of oil in the world and the second-largest producer of dry natural gas, according to 2020 data from the U.S. Energy Information Administration, the sanctions are projected to trigger serious oil-supply disruptions, sending energy prices higher globally.

Americans are already saddled with mounting domestic inflation, having witnessed the highest prices at the pump since at least 2013 with a barrel of oil approaching $100 for the first time in seven years, Barrons noted. Brent crude oil hit an intraday high of $99.50 a barrel on Tuesday.

The Ukraine crisis has exposed how the western world is handicapped by its dependence on Russian energy — especially Europe, which gets nearly 40 percent of its natural gas and 25 percent of its oil from Russia.