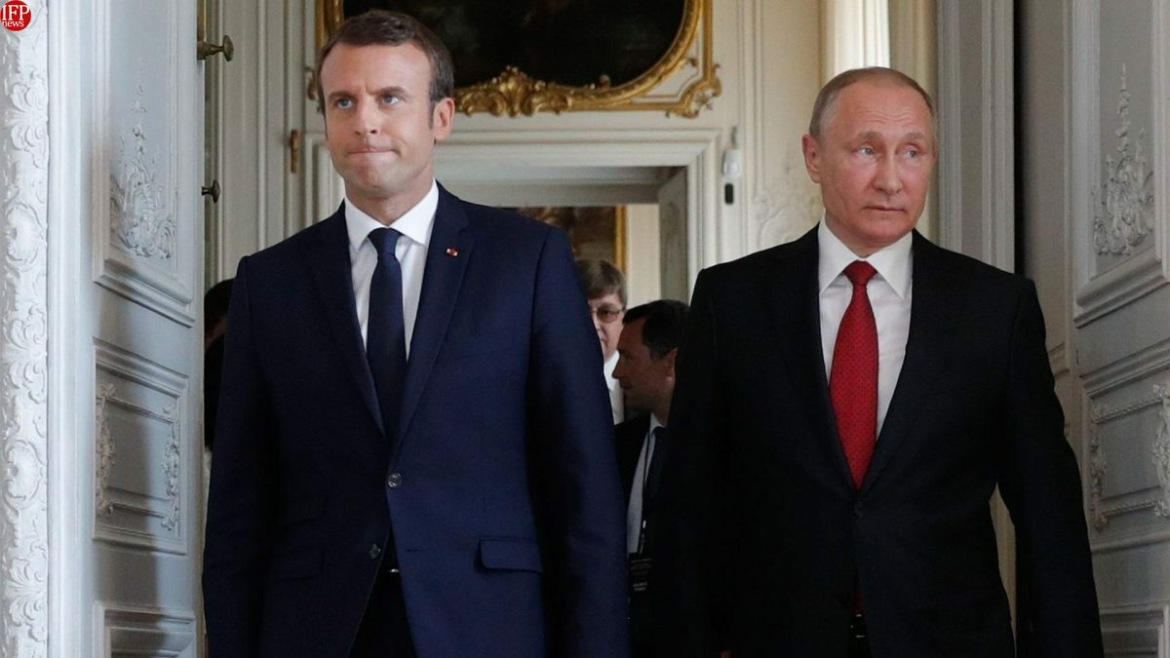 Putin and Macron have also discussed issues pertaining to the preservation of the of the Joint Comprehensive Plan of Action (JCPOA) during a phone call on Saturday, the Kremlin said.

“The theme of the preservation and full implementation of the Joint Comprehensive Plan of Action on the Iranian nuclear program was touched upon,” the Kremlin added.

Nuclear talks between Tehran and world powers over revitalizing the Iran nuclear agreement have reached their final stage and are expected to conclude one way or the other by the end of this month, according to participants.

Iran insists that the talks must lead to the removal of all American sanctions that were imposed against Tehran following Washington’s unilateral withdrawal from the landmark agreement in May 2018. Tehran has also demanded credible guarantees that Washington will not abandon the deal again.

The Kremlin press service also announced Putin told Macron there is no substantive response of the United States and NATO to Moscow’s initiatives on security issues.

“Vladimir Putin again drew attention to the lack of a substantive US and NATO response to the well-known Russian initiatives,” according to the statement.

The Elysee Palace said Macron discussed the Ukraine crisis with Putin for one hour and 40 minutes in a phone call on Saturday.

According to an AFP source in the French president’s administration, “the conversation focused on prospects for reducing tensions in the crisis around Ukraine.”

Concerns over Moscow’s alleged preparations for an invasion into Ukraine have been increasingly announced in the West and in Kiev recently. Kremlin Spokesman Dmitry Peskov castigated these statements as an empty and groundless escalation of tension, emphasizing that Russia posed no threat to anyone. At the same time, the Kremlin press secretary did not exclude some possible provocations to justify such claims and warned that the attempts to resolve the Ukrainian conflict by force would carry extremely serious consequences.

Ukrainian President Vladimir Zelensky asked, when speaking to journalists on Saturday, for information on the alleged Russian invasion planned for February 16, if such information is available, and pointed out that the information space was abundant in reports related to a potential incursion.

“Should you or anybody else have additional information about a 100% invasion of Ukraine by the Russian Federation, starting on [February] 16, please give us such information,” Zelensky asked.

In addition, he stated that there is too much information on the subject in the public space.

“I believe that to date, the media space in abundant in information about a deep full-scale war from the Russian Federation, as even certain dates are suggested. We are aware of the risks and realize that such risks do exist,” the president said adding that Ukraine should remain ready for any steps “from any border,” he continued.