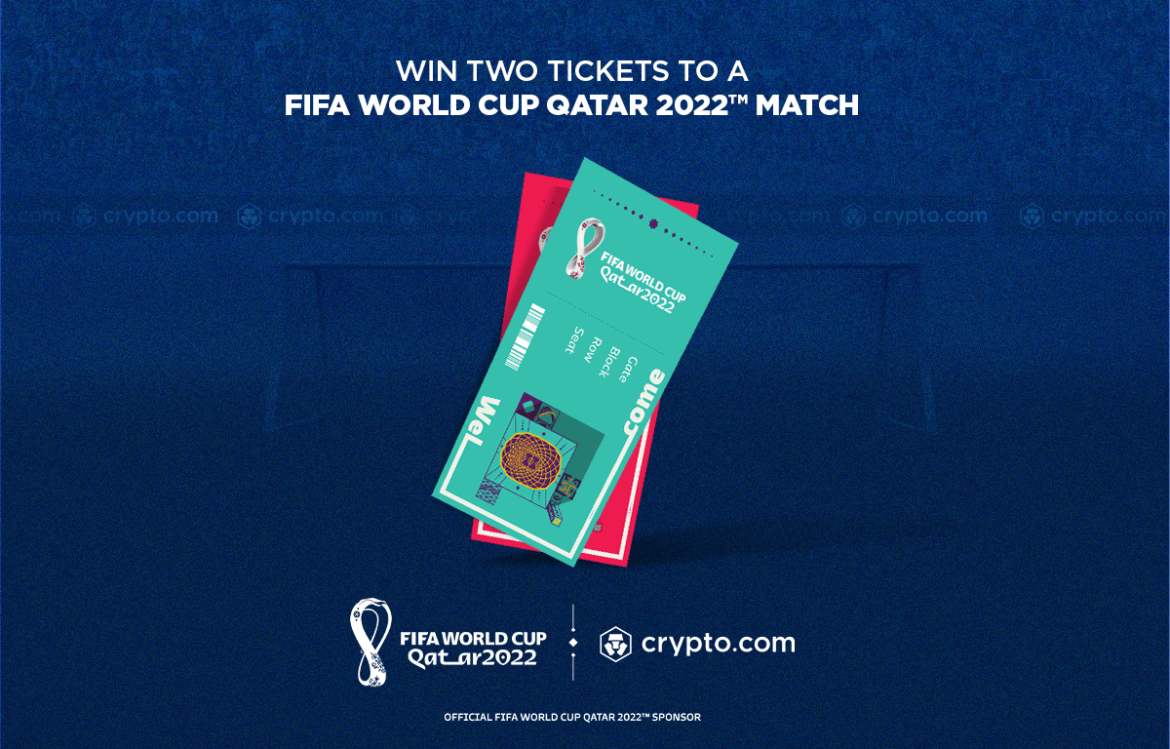 Tickets for the FIFA World Cup are set to go back on sale next week, with only 200,000 left for the event in Qatar.

Football’s world governing body announced on Wednesday that 1.8 million tickets for the tournament, which opens on November 21, have now been sold.

It follows two sales rounds in which fans had to apply for tickets and wait to hear if they had received an allocation. The next phase will see tickets offered on a first-come first-served basis, with applicants able to pay for the tickets immediately. 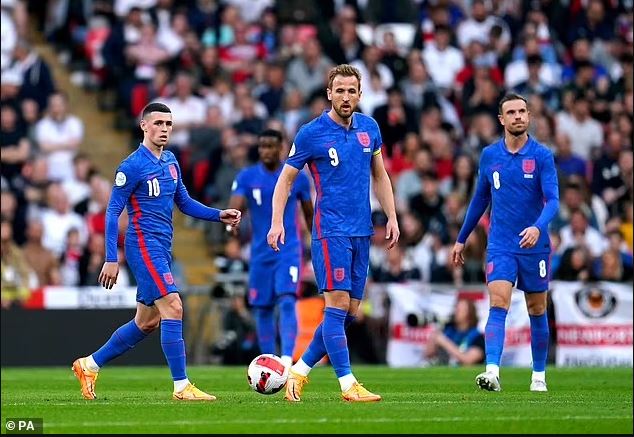 About two million tickets were available to the general public, with 1.2 million others going to sponsors and other backers.

In the first round of sales between January and February, 800,000 tickets were snapped up, and a further one million went in the latest 23-day window in April, following ‘enormous demand’.

The most popular games are the final on December 18 alongside some of the group games which are already known: Argentina v Mexico, Argentina v Saudi Arabia, England v United States and Poland v Argentina, FIFA said in a statement.

Fans will be able to purchase up to six tickets per match and a maximum of 60 across the entire tournament. There is also the opportunity to attend more than one group game on the same day at the beginning of the competition.

Tickets will go on sale at 10am in the UK on Tuesday, 5 July via the FIFA website.