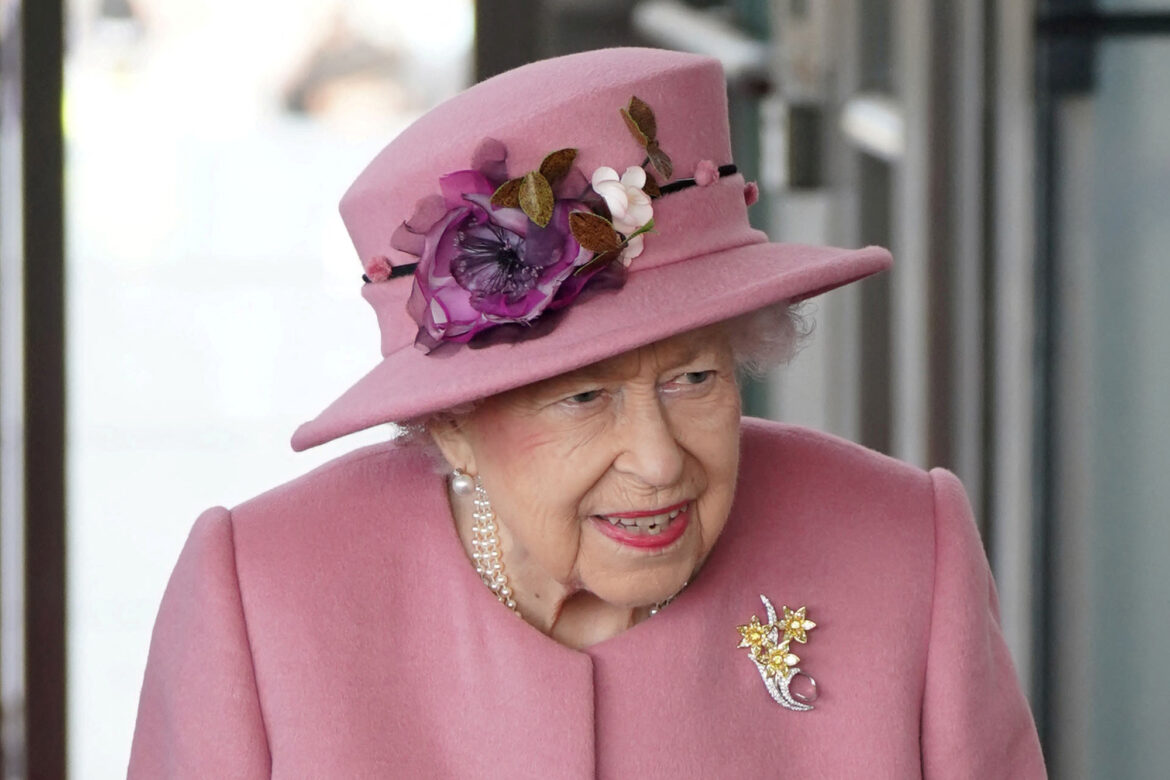 Prince Charles tests positive for COVID for the second time

The woman who WILL be Queen: Elizabeth backs Camilla as ‘Queen Consort’

Icing on the cake: Queen hosts reception on eve of Platinum Jubilee

In a statement, the palace said the 95-year-old British monarch is experiencing “mild cold-like symptoms” and will continue with “light duties.”

“She will continue to receive medical attention and will follow all the appropriate guidelines,” the read the statement.

The queen was inoculated against the virus in early 2021, and has since received a booster dose.

The news comes after her eldest son Prince Charles earlier this month tested positive for the coronavirus for the second time; her daughter-in-law Camilla, Duchess of Cornwall contracted COVID-19 four days later.

The sovereign was then closely “monitored” after she came in contact with her son days before his COVID-19 diagnosis, before it was reported she’d be returning to work after negative tests.

Last week, the Queen performed her first official duties after concerns she may have caught COVID-19 from her son, holding virtual media from Windsor Calls with the Estonian and Spanish ambassadors. On Wednesday, the monarch admitted to trouble moving  as she met with incoming Defense Services Secretary Maj. Gen. Eldon Millar at Windsor Castle — her first in-person appearance since Prince Andrew settled a multimillion-dollar sexual assault lawsuit.