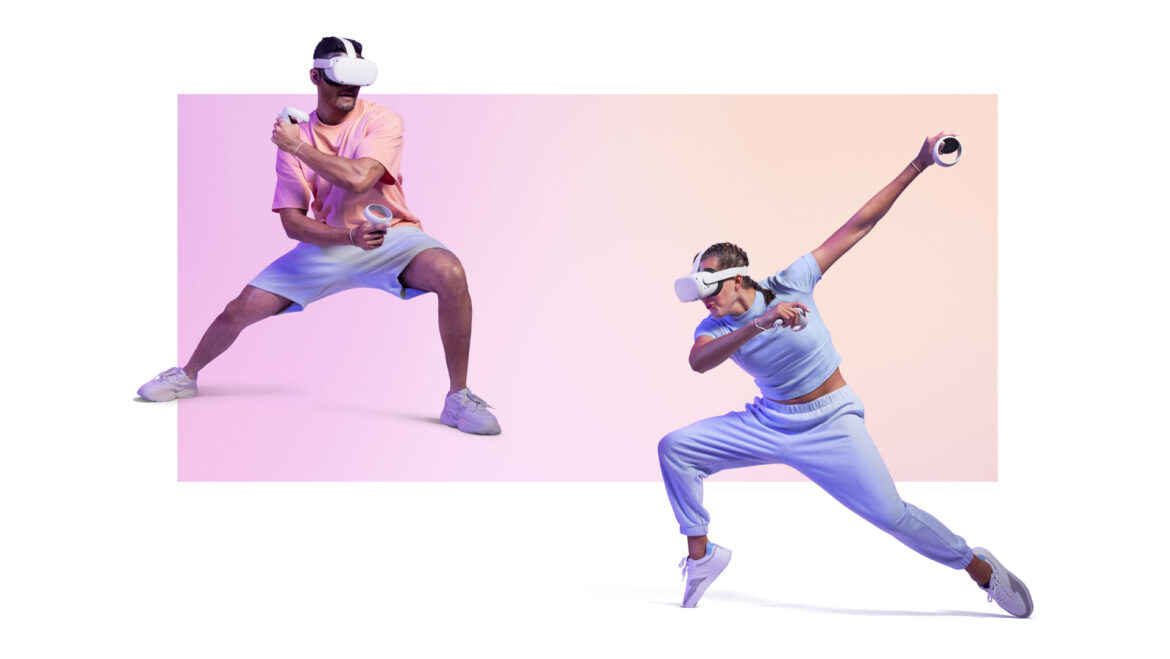 Meta today announced that the Quest content store has surpassed $1 billion in purchased VR content since its launch in 2019, representing a huge inflection point for the headset.

During today’s Meta earnings call, the company shied away from giving unit sales figures for its Quest 2 headset, but did confirm that the Quest store has surpassed $1 billion in purchased software since the platform launched in 2019.

This milestone represents a huge growth in spending through the Quest store since the last milestone the company shared, more than quadrupling average monthly store revenue from $12.4 million to $51.3 million. 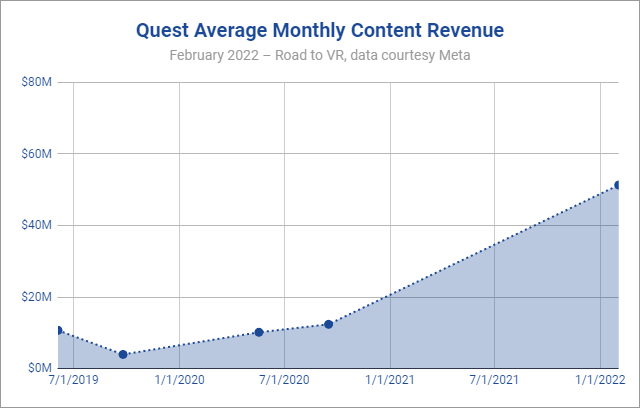 Meta didn’t offer any detail breaking down the $1 billion figure, but we take it that it includes games, apps, and DLC sold through both the official Quest store and App Lab, and may also include cross-buy titles that were purchased to be played on the Oculus PC platform.

The previous milestone the company shared on this front was $150 million in store revenue, and this was just prior to the launch of Quest 2 in 2020, which means this latest milestone shows us very clearly the impact that the company’s latest headset has had since launch.

While Meta has never officially confirmed the number of headsets it has sold, Qualcomm (a key component supplier for the headset) recently estimated the figure to be in the 10 million unit range.

Meta has priced Quest 2 aggressively, very likely subsidizing the headset to the point of losing money on each unit sold. But the goal, the company says, has been to create a self-sustaining ecosystem for developers. It’s not clear when that threshold will be reached, but the growing amount of money being spent in the headset’s store is surely a good sign.