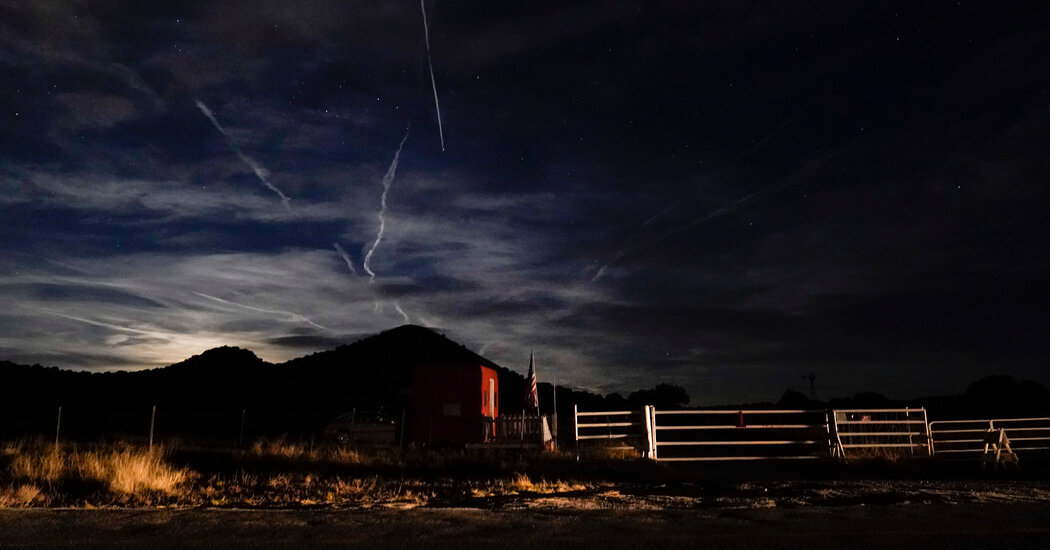 In his affidavit, Detective Joel Cano said that Mr. Halls had grabbed one of three guns set up by the film’s armorer, Hannah Gutierrez-Reed. The guns were on a cart left outside a wooden structure because of Covid-19 restrictions, the detective said, before Mr. Halls handed one of the guns to Mr. Baldwin during a rehearsal. Ms. Gutierrez-Reed didn’t respond to requests for comment.

The disclosures are offering a glimpse into how guns are supposed to be handled on movie sets. Several professional armorers, who are experts in the handling of weapons, said it was their job to procure firearms and ensure they are safe to use, while assistant directors are supposed to inspect the guns and make sure they are not loaded; usually it is the armorer who then hands the gun to an actor.

Larry Zanoff, an expert in the use of firearms on film sets who worked on the set of “Django Unchained” as an armorer, said that under industry standards, the first assistant director is the lead safety person on set, and commonly inspects a gun to ensure it is unloaded and safe to use.

Lisa Long, who worked with Mr. Halls as first assistant camera on a film shoot earlier this year, said she complained to her superiors several times throughout the process about what she had perceived as a lack of proper safety meetings and her concerns about breaches of Covid-19 protocols.

While shooting the film, “One Way,” starring Machine Gun Kelly and Travis Fimmel, Ms. Long said that the crew shot a scene on an active highway without the proper preparation, and two of the vehicles narrowly avoided a crash.

“I don’t ever recall having a proper safety meeting,” she said of the production.

Similarly, Maggie Goll, a licensed pyrotechnician who works on television sets, said in a statement on Sunday that Mr. Halls “did not maintain a safe working environment” in 2019 when he was first assistant director on the Hulu horror series “Into the Dark.”