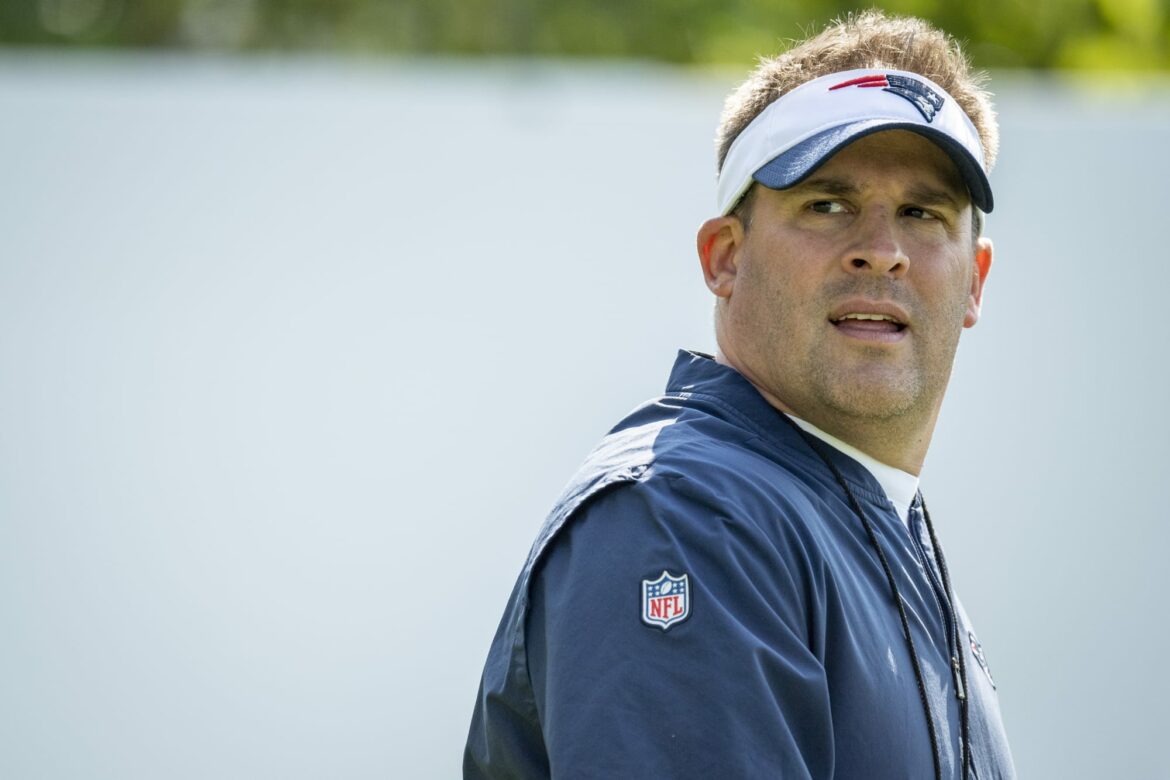 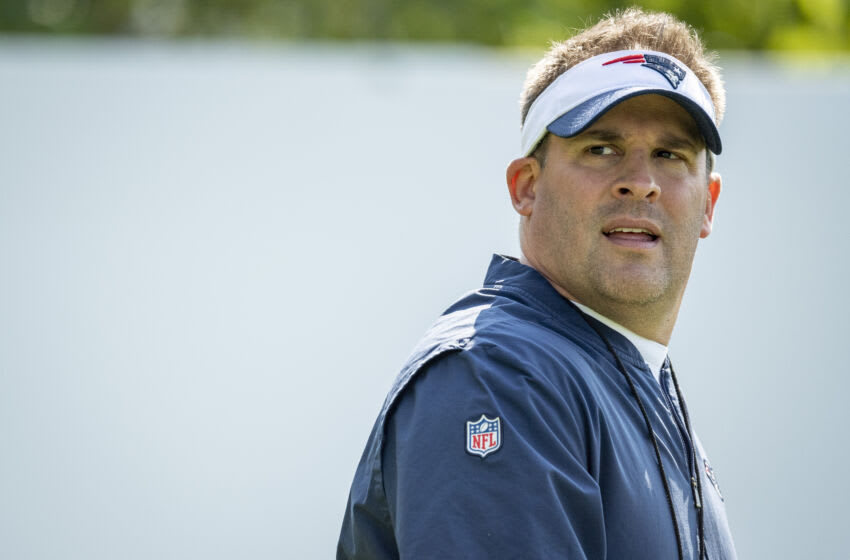 F1 car reveals: When will new liveries be unveiled for 2022? by Alicia de Artola

McDaniels already successfully pried former Giants defensive coordinator Patrick Graham away from incoming head coach Brian Daboll. Having had a previous working relationship with Graham in New York and McDaniels with the New England Patriots, it would make a ton of sense for Judge to be the Silver and Black’s new special teams coordinator. He would be replacing Rich Bisaccia.

With the former Raiders interim head coach taking over the special teams disaster going on with the Green Bay Packers, this would be a move that would not be shocking at all.

Raiders have shown interest in former New York Giants head coach Joe Judge becoming their special teams coordinator position, per source. Judge is staying patient with opportunities after two years in New York so this might not happen. But the New England connection is there.

While Judge is supposedly being very selective about his next opportunity, the New England connection with McDaniels is there. If he were to go to the Raiders, he would also have a previous working relationship with new general manager Dave Ziegler. Not only that, but the Raiders have long been the gold standard for special teams play. They have several great players there as well.

Whether it is Daniel Carlson bombing 50-yarders through the uprights in clutch moments or A.J. Cole booming kicks like he is the next Ray Guy, there is a lot to like about the Raiders special teams job. Then again, we do have to wonder how much of their success is a result of the great job Bisaccia did in his previous post. Let’s just hope Judge is not calling the plays offensively for them.

Even after losing Bisaccia to the Packers, the Raiders may not skip a beat if they do hire Judge.