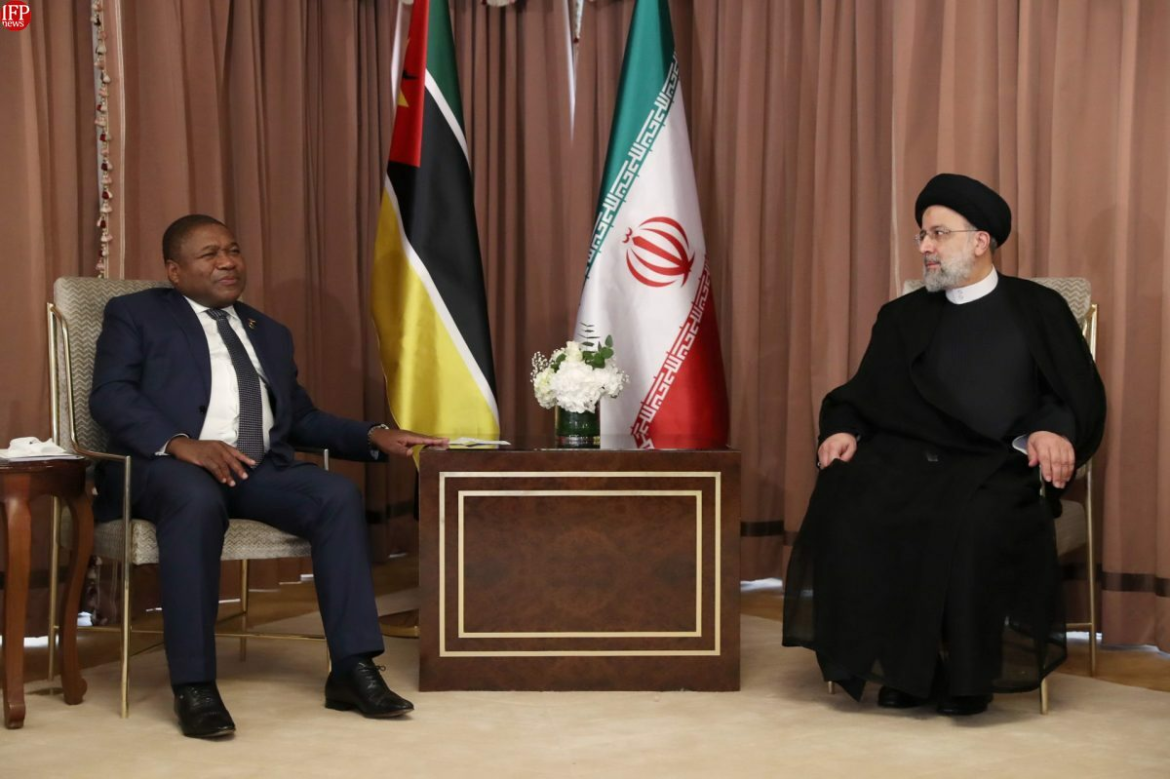 “The Islamic Republic has always believed that African countries have hard-working people and substantial reserves and talents for growth and development and in line with this vision, Iran is ready to expand trade and economic cooperation with African countries, especially Mozambique, and to transfer experience and technical knowledge to these countries,” Raisi said in a meeting with Mozambican President Filipe Nyusi on the sidelines of the meeting of the Gas Exporting Countries Forum in Doha.

Raisi also said from Iran’s point of view African countries are resource rich lands full of talents that have always been plundered by Western countries over the past centuries.

The president said that the Westerners and the Americans were only pursuing their own interests wherever they went and did not take any steps to develop those countries, adding that the rise of insecurity and the activities of terrorist groups in some African countries in recent years are also rooted in Western and American interference.

Raisi also said he will task Iran’s Foreign Ministry to pave the way to set up a joint economic commission with Mozambique to speed up the expansion of bilateral ties.

The Mozambican president expressed his country’s interest in expanding relations with Iran.

“We have a great deal of natural resources. And by utilizing the technical capabilities of Iranian experts we can exploit these resources for the benefit of the Mozambican people and to develop interactions between the two countries,” Nyusi stated.

The Mozambican President also stated that one of the serious problems in the development of his country is the spread of insecurity and terrorism, which he said is mainly directed and controlled from outside the borders of Mozambique.