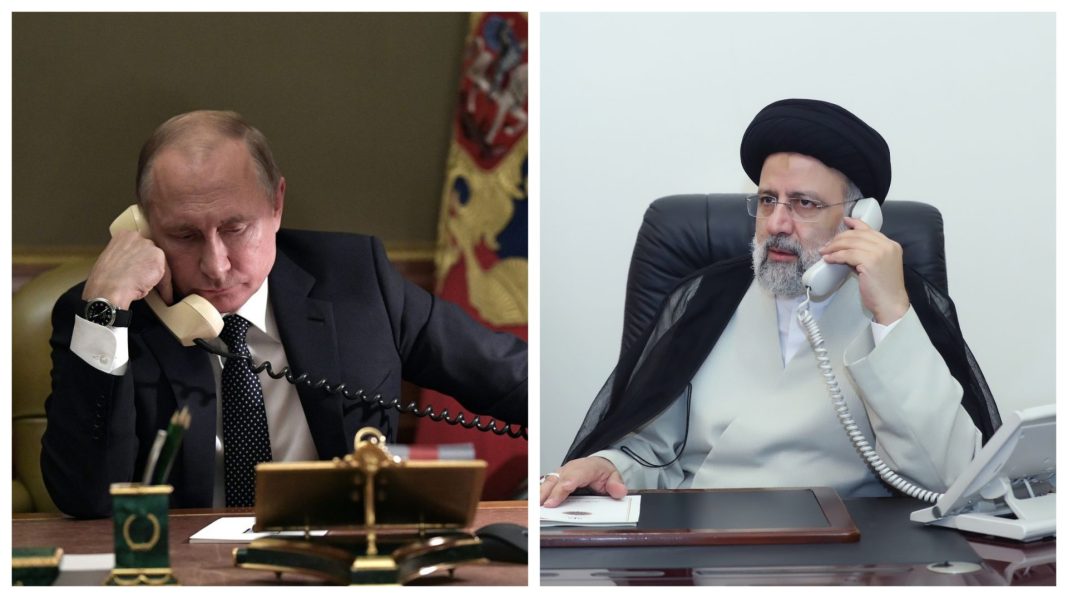 The two leaders held the phone conversation on Thursday night.

Raisi then referred to Russia’s operations in Ukraine, expressing hope that what is happening in Ukraine will serve the interests of nations and the region.

Raisi also touched on the Vienna talks over the revival of the Iran nuclear deal. He said Iran seeks a lasting deal and not a fragile one.

The Iranian president added that credible guarantees, putting an end to political claims and effective removal of sanctions are necessary for a lasting deal with the P4+1 group.

Putin for his part spoke of the issue of Ukraine. He said the current operations by the Russian forces are a legitimate response to decades-long violation of security pacts and to the West’s attempts to harm Russia.

Putin also spoke of Iran’s active cooperation with the International Atomic Energy Agency and underlined the need for the two countries to keep consultations over the Vienna talks.