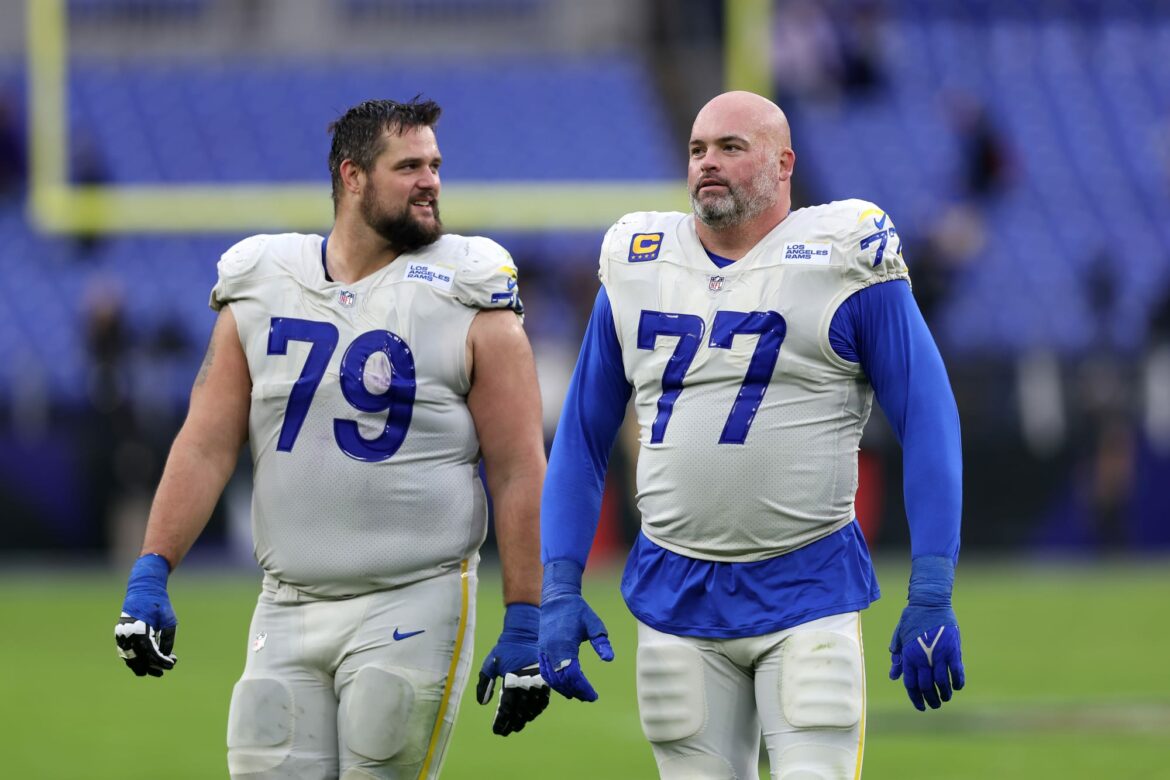 With the Los Angeles Rams ready to bring home the Lombardi Trophy, here’s three players who may never get another Super Bowl shot.

NFL fans are anxious for the Super Bowl to get here, with the Los Angeles Rams and Cincinnati Bengals ready to put on a show.

For the Rams, the NFC West squad is stacked with veteran leaders chasing a ring. Some of those guys may not have a better chance than 2022 to win a Super Bowl. In this piece, we take a look at three players who could be facing their last opportunity.

We’ve got to bring up star offensive lineman Andrew Whitworth. At 40-years-old, Whitworth is climbing in age and this may be his final season in the league. A bruising left tackle, Whitworth has been a stud for the Rams, but retirement rumors continue to swirl.

Whitworth is quite familiar with the Bengals, spending the first 11 years of his career in Cincinnati before signing with the Rams after he was released.

Despite battling injuries this year, Whitworth is ready to give it his all come Feb. 13. His future is up in the air, but you’d have to think he’d lean toward retirement if the Rams take down the Bengals. It’d be sweet to have your last game be a Super Bowl victory.