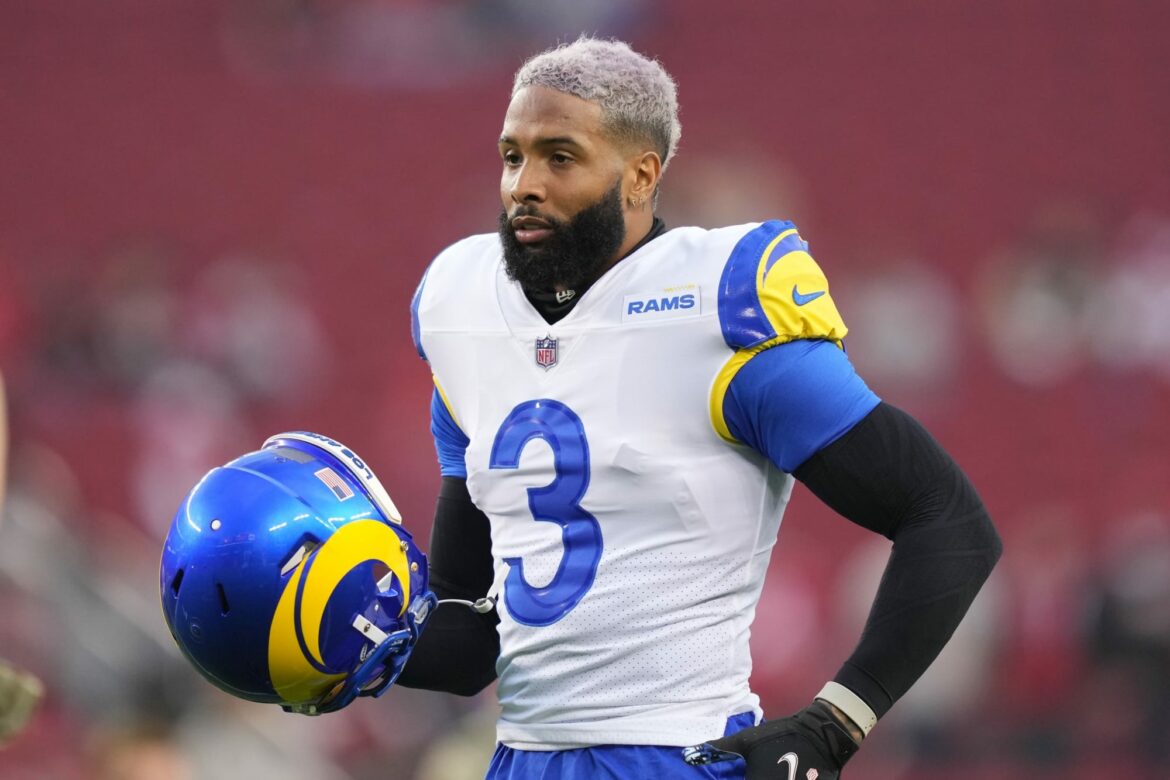 The Los Angeles Rams have activated six players off of their reserve/COVID-19 list on Saturday, including wide receiver Odell Beckham Jr.

One of the major stories not just in the NFL, but all professional sports, is the increase in COVID-19 cases. There were a bevy of teams impacted by positive COVID-19 tests, one of them being the Los Angeles Rams. But, there is some good news to report.

On Saturday, the Rams activated six players off of their reserve/COVID-19 list ahead of their rescheduled game against the Seattle Seahawks on Tuesday. Those players are wide receiver Odell Beckham Jr., running back Darrell Henderson Jr., defensive back Dont’e Deayon, linebacker Justin Hollins, tight end Brycen Hopkins and tackle Alaric Jackson.

While the Rams are getting six players back, they still have a ton of players remaining on the COVID-19 list. In fact, the team placed nine players in protocol this past Thursday, with the most notable player being linebacker Von Miller.

You can read the full, revised COVID-19 protocols at this link.