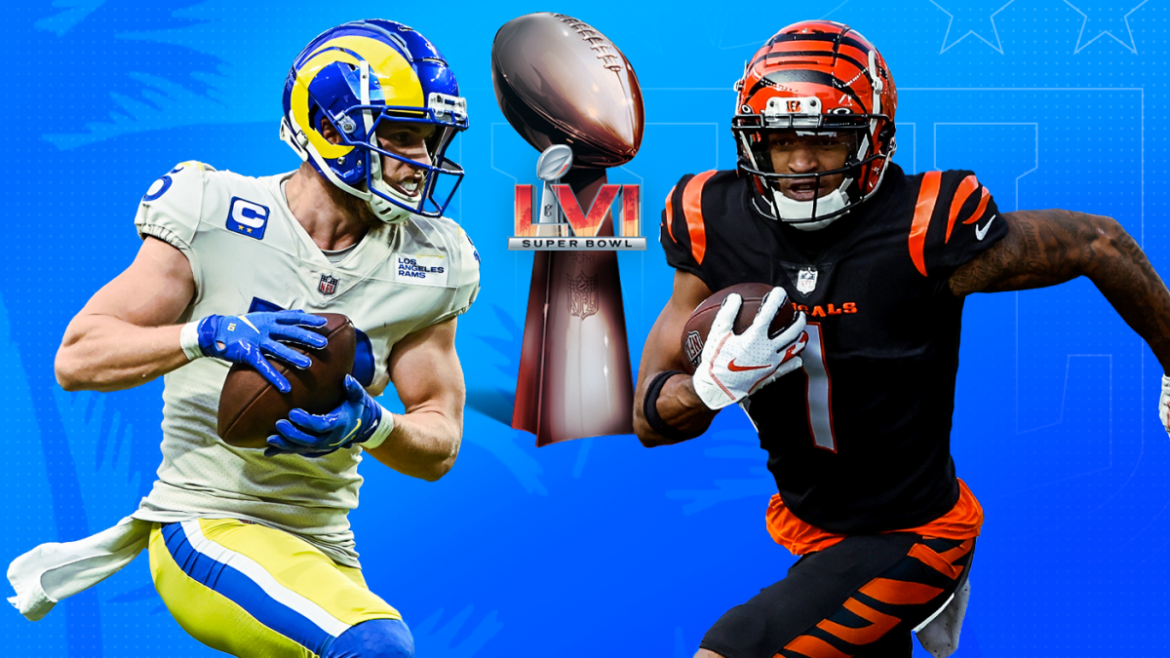 Super Bowl LVI was beginning to look like a catastrophe for the Rams with time winding down late in the fourth quarter.

The Rams began the second half with a flurry of misfortunes that didn’t go their way. After holding Cincinnati to 10 points in the first two quarters, the Bengals then proceeded to score an additional 10 points across their first two possessions to open up the second half.

Cincinnati capitalized on Matthew Strafford’s interception on the first throw he attempted in the third quarter, targeting Ben Skowronek across the middle, who entered the game in place of Odell Beckham Jr.

The Rams lost Beckham to a non-contact knee injury, sidelining him for the rest of the night.

“You end up losing some, guys are asked to step up,” Rams coach Sean McVay said after the game. “I just can’t say enough how much I love this group. They play for one another. There’s something really powerful about being a part of something bigger than yourself. And you can see that the way these guys competed.”

However, the Rams’ come-from-behind heroics were at it again. The duo of Matthew Stafford and Cooper Kupp dug them out of a deficit with time expiring in the fourth quarter, handing a lead over to the defense to close it out before being crowned Super Bowl Champions for the first time in two decades following a 23-20 victory over the Bengals Sunday night at SoFi Stadium.

“I can’t say enough about the resilience of this team,” McVay said after the Rams’ comeback win. “Guys stepping up when they had to. And it’s going to sound like a broken record but that’s what makes this team great. That’s why they’re world champs – our best players stepped up in the most crucial and critical moments.” On the final offensive drive, Stafford went to his top target – Cooper Kupp – the NFL’s Offensive Player of the Year, to shoulder the load and overcome Cincinnati’s 20-16 lead.

The Rams dialed up a fourth-down end around to Kupp, picking up the first down with the game on the line. Kupp then continued to be the Rams’ focal point for attacking the Bengals’ defense, as he drew three penalties to put L.A. on the goal-line before coming down with a 1-yard touchdown grab to put the Rams ahead by three points with 1:25 remaining.Kupp was named Super Bowl MVP, capping off a performance that featured eight catches for 92 yards and two touchdowns.

Leading by a field goal, the Rams defense slammed the door shut with Aaron Donald bringing pressure, putting the Bengals’ drive to a standstill as Cincinnati took their last breath of holding out hope for a Burrow come-from-behind win.

“We had made a third-down stop. Fourth down, I thought they would run, but they dropped back to pass,” Donald said after the game. “Found a way to get the chop-club and bend the edge and found a way to get to the quarterback and make him throw an errant pass. I actually tried to get the ball out, but he threw it up so I was a little nervous at first. It was a huge play. It was a great few stops for the defense that we made leading up to that. I think we started taking over the game up front when we needed to. We’re world champs.”

vsThe Rams brought the heat on Burrow all night, bringing the second-year passer to the turf for seven sacks. It was the main talking point all week leading up to the game and the Rams’ pass rush delivered, totaling 11 quarterback hits.

While NFL teams traditionally hold onto draft picks with the thought process of that being the best way to rise toward the top, the Rams have a different vision for how they do business. They’re all about whichever moves are necessary to improve the overall complexity of their roster. That includes trading future draft selections for proven commodities.

This Super Bowl victory of the Rams marks the second in franchise history and the first during their time in Los Angeles. Now it’s celebration time for the players, coaches, fans and everyone in between. Go crazy Los Angeles.