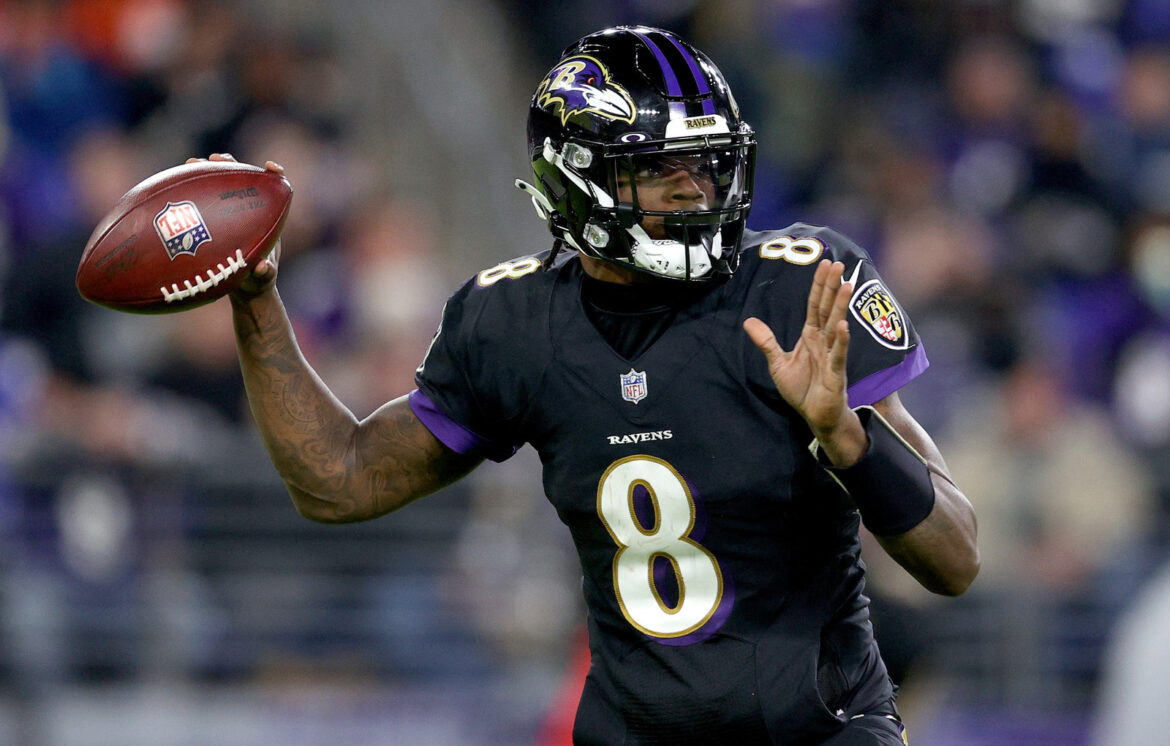 For as much as the Baltimore Ravens want to extend franchise quarterback Lamar Jackson yesterday, it takes two to tango.

If these birds of a feather want to flock together beyond Jackson’s fifth-year option season in 2022, the former Heisman Trophy winner and NFL MVP will eventually have to put pen to paper. It has been well-established Jackson represents himself in the negotiation process. While he leaned on the pre-determined draft slot compensation coming out of Louisville, this is a different animal.

Jackson either wants to go on a Joe Flacco-type Super Bowl run in a contract year, has other plans in mind outside of Baltimore or just has been too busy with life to go into the Ravens facility and get the deal done. All the while, the Baltimore brass and Ravens Flock are sweating out what looks to be a contract season for Jackson. He is playing an incredibly dangerous game by doing this now.

Let’s look at the constructs of Jackson playing on an expiring contract at this stage of the game.

If Jackson were to enter this upcoming season on an expiring contract and ball out, he will make more money than Flacco did. He does not have to win a Super Bowl, as he already has a league MVP under his belt. Jackson may have a ton of leverage, but keep in mind that the Ravens could use the franchise tag on him if need be. Strangely, that might be something Jackson could want.

If he wanted to, he could let the Ravens tag him yet again. However, this is something Baltimore will not want to do because Jackson will cost a premium with each year he plays on the franchise tag.

For Jackson to force his way out, he would need to take on representation for this to be possible. Russell Wilson does not get to the Denver Broncos without Mark Rodgers. Deshaun Watson does not resurface with the Cleveland Browns without David Mulugheta. Matt Ryan does not land with the Indianapolis Colts without Tom Condon. The complexities with seismic trades are substantial.

Ultimately, the biggest concern here is risk of injury. He may be an elite athlete, but one bad hit could cost him his career like it did with his former backup and Heisman Trophy fraternity brother, Robert Griffin III. This is a dangerous game.

Jackson’s approach towards representing himself is both incredibly ballsy and utterly fascinating.