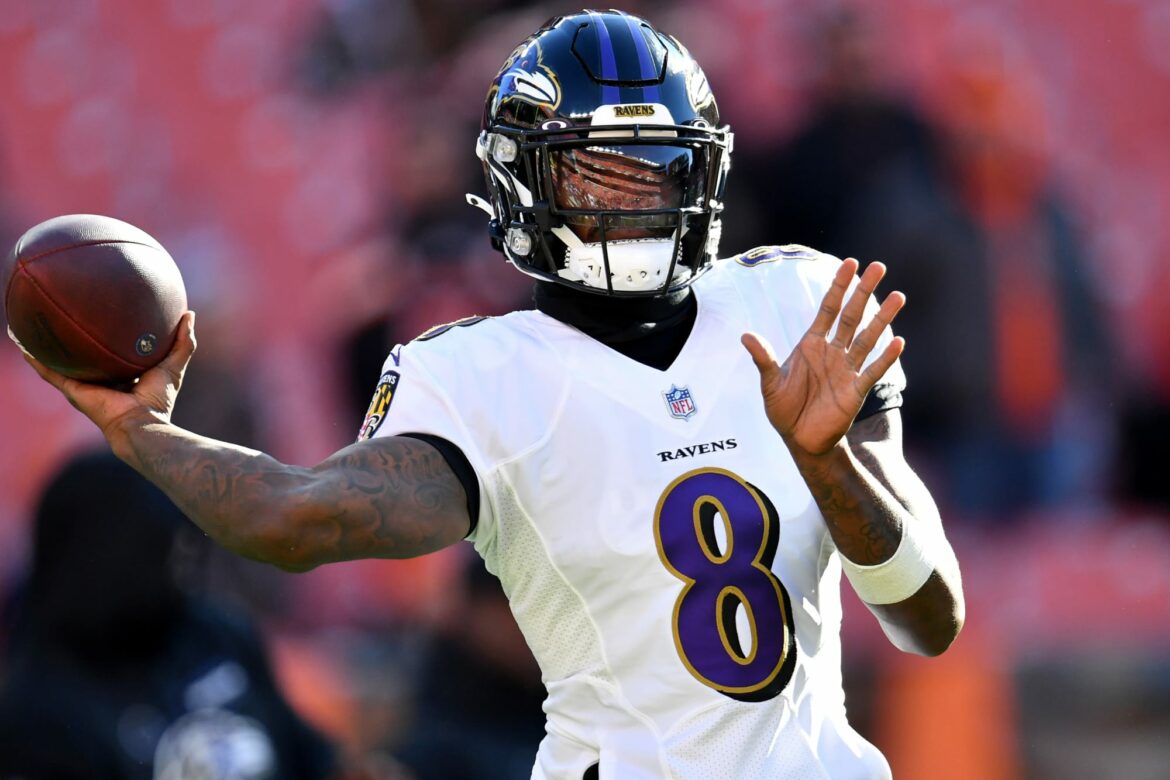 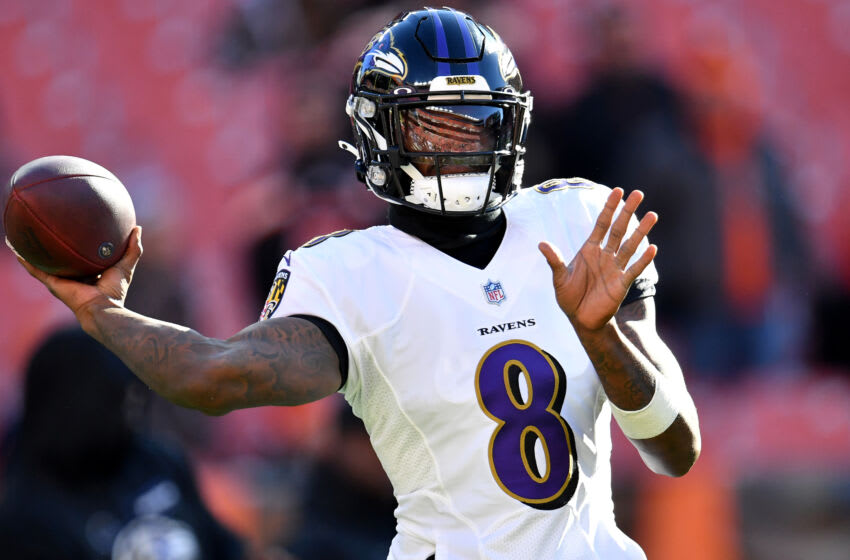 CLEVELAND, OHIO – DECEMBER 12: Lamar Jackson #8 of the Baltimore Ravens throws the ball during warm-up before the game against the Cleveland Browns at FirstEnergy Stadium on December 12, 2021 in Cleveland, Ohio. (Photo by Jason Miller/Getty Images)

How hasn’t an NBA team called Jeremy Lin yet? by Aryanna Prasad

It turns out the ankle injury for Baltimore Ravens quarterback Lamar Jackson is a bit more serious than originally thought. Jackson missed the Week 15 showdown with the Green Bay Packers, and now his status for Sunday against the Bengals isn’t looking promising either.

Jackson missed practice on Wednesday. With this, things really are trending for Tyler Huntley to get another start for Baltimore.

While no official decision has been made, will it be Huntley vs. Cincinnati in Week 16?

Tyler Huntley in line to start for the Ravens vs. Bengals in Week 16

Should the Ravens rock with Huntley, fans will be ready to see what he can do following his impressive showing vs. the Packers. In a losing effort last Sunday, Huntley tossed for two touchdowns and added two more scores on the ground.

He nearly helped Baltimore record an upset win, but a two-point try to win it fell incomplete. Despite that, Huntley was able to prove just how good he can be under pressure for this team. He’ll no doubt be ready to put on another show if his number is called to take on Cincinnati.

With Jackson, you know he wants to get out there to try and play despite being in pain. However, Baltimore doesn’t want to get him back on the field too soon and risk further injury. With Huntley playing so well, it could make sense for the Ravens to let Jackson take one more week off before returning for the final stretch.

Right now, things could go either way, but again, it’s looking like Huntley will be the one to lead out the Baltimore offense in the big showdown with the Bengals.