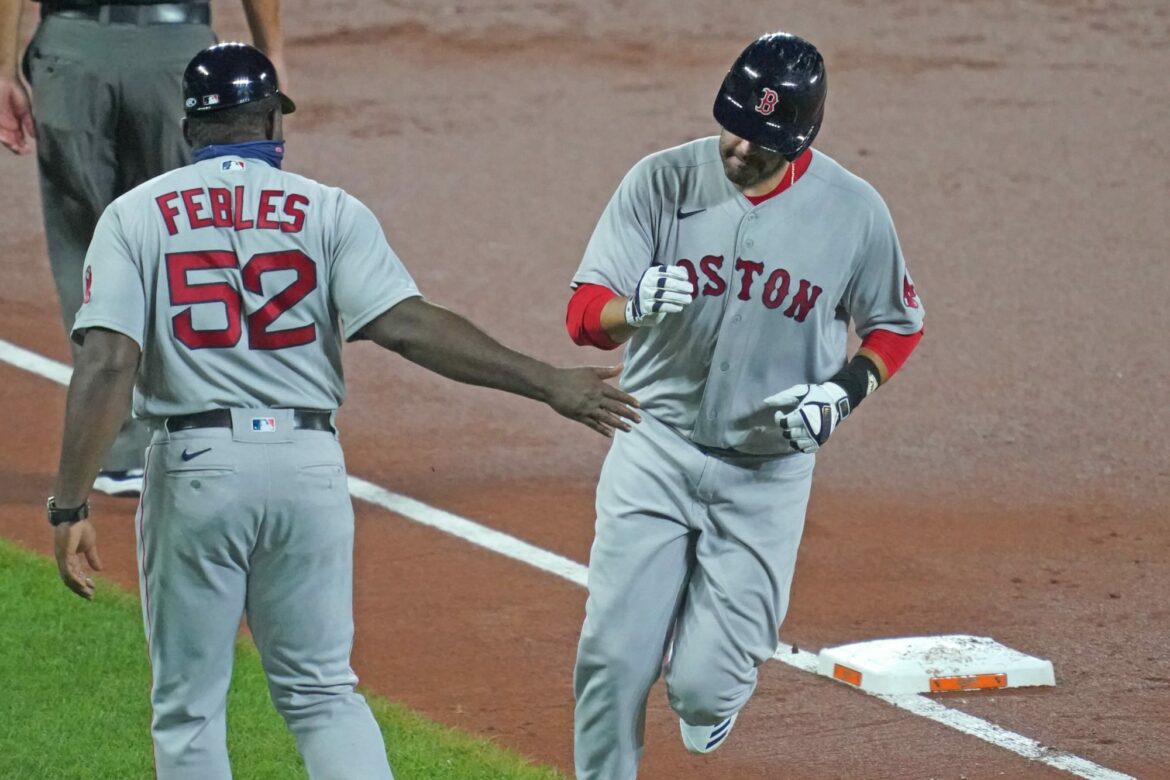 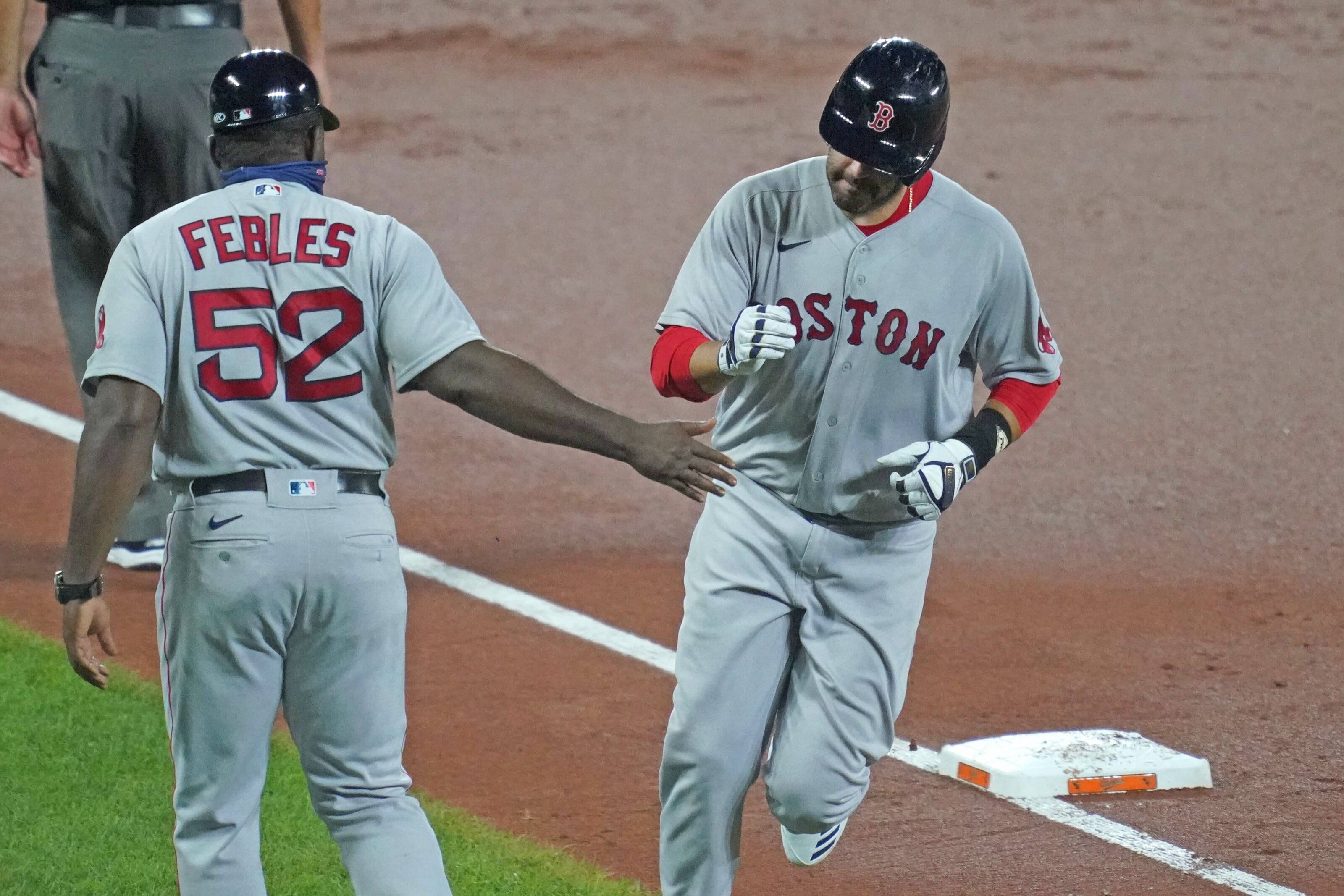 The Boston Red Sox may need to find a J.D. Martinez replacement sooner rather than later, as the universal DH could double his market.

Martinez had an opt-out this offseason, but instead decided to stay with the Boston Red Sox at least one more season.

That could turn out to be a blessing for Boston and Chaim Bloom, as they don’t necessarily have a backup plan at designated hitter. Our friends over at BoSox Injection seem pretty pessimistic at the idea of bringing Martinez back once 2023 hits, as he’ll have plenty of options on the open market. Had the universal DH not been passed, then odds are Martinez would’ve been backed into a free agent corner with few suitors.

Now, his ability to hit to all fields and put up solid power numbers fits perfectly into any lineup, even at an advanced age. Look no further than Nelson Cruz.

“As much as I hate to say it, the universal DH pretty much means the end of J.D. Martinez with the Red Sox. I’ll always be thankful for what he did during his time with the club but I also can’t get mad at him for seeking out his value with an entirely new market ahead of him. I also know I may be putting a grim outlook on something that may not happen but as a multi-generational Red Sox fan, I always hope for the best but plan for the worst,” wrote BoSox Injection site expert Brendan Mizgala.

Who should replace J.D. Martinez in Boston? Let’s start with the obvious

Kyle Schwarber is the most obvious fit with the Red Sox, as he spent the end of the season in Boston and played a significant role in their playoff run. He’s a designated hitter by trade at this point in his career, and is due a significant payday. Schwarber had 32 home runs and posted a .928 OPS in 113 games last season.

Per the latest reports, Schwarber was asking somewhere in the $20 million per year range, and a mid-tier contract lasting around three seasons. That’s not asking all too much, but the price for Schwarber’s services could very well go up due to the universal DH. Suddenly, Schwarber can play anywhere, rather than being considered a positional afterthought in the National League.

Schwarber is a left-handed bat, whereas the Red Sox could really use more right-handed hitters after trading away Hunter Renfroe. Chaim Bloom even admitted as much:

“Obviously swapping Hunter for Jackie does change the handedness of our group a little bit. So maybe the dial moves a little more toward a right-handed bat where before it might have been towards a left-handed bat,” Bloom said. “But there’s different ways it can come together with the versatility and flexibility that we have. So we’re going to keep looking to supplement.”

Still, Schwarber is a different type of commodity. The kind of power he brings on a regular basis cannot be replicated, and he’d slide right into the Red Sox lineup once Martinez left.