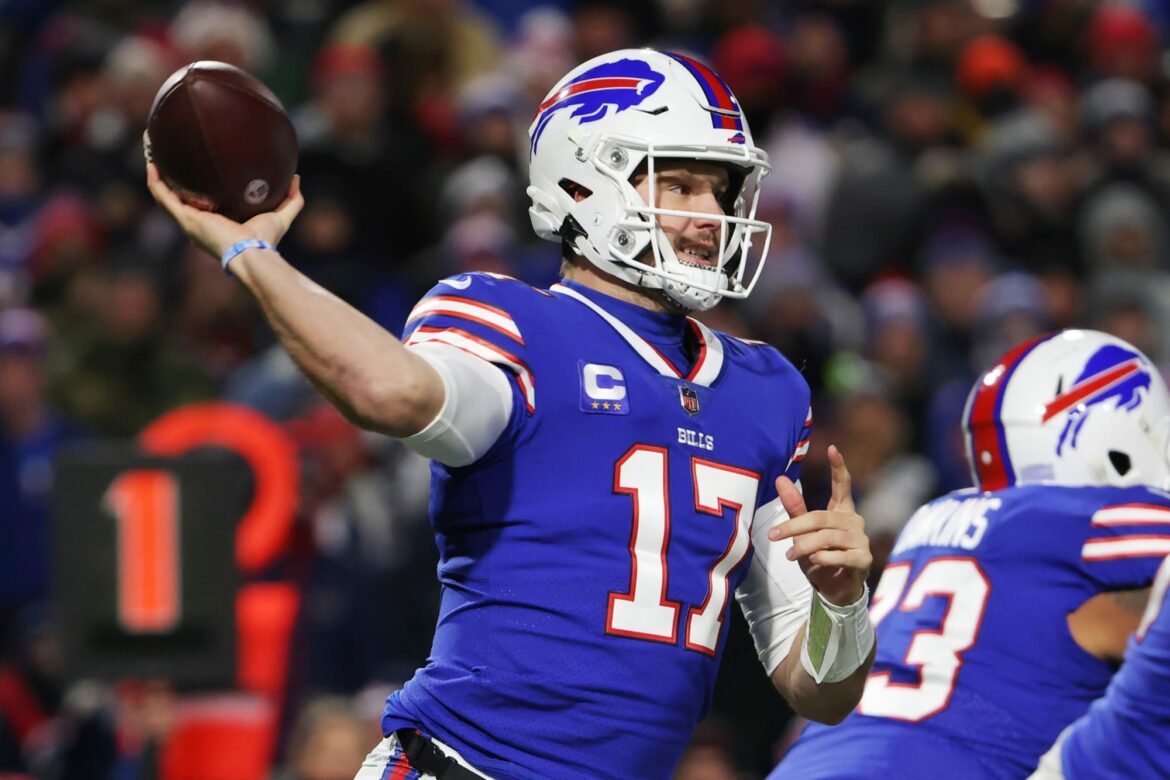 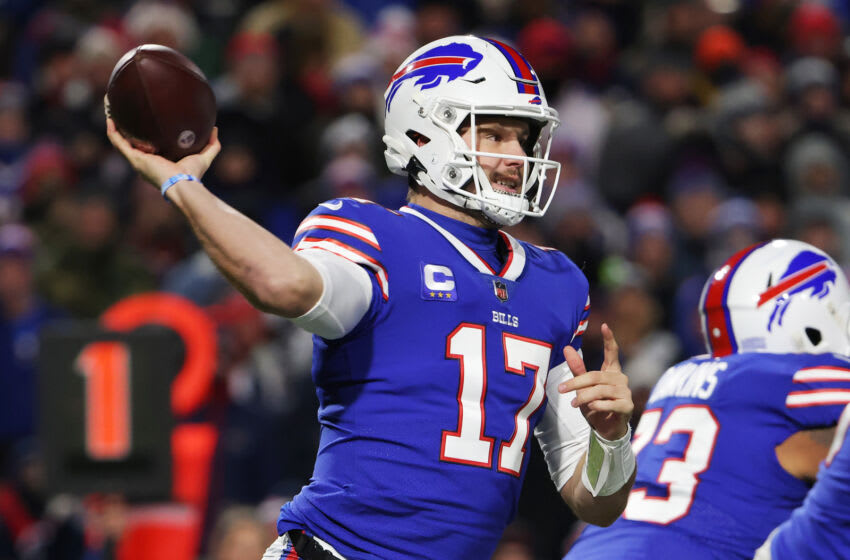 Kayvon Thibodeaux declares for NFL Draft: Should Lions make him No. 1 pick? by Scott Rogust

Josh Allen thought he bought the Bills a free play by getting the Patriots to jump but the refs had other plans, namely screwing Buffalo out of a play.

The Buffalo Bills and New England Patriots were always going to have a wild night playing in the gusting winds of Highmark Stadium on Monday Night Football. But what the game did not need was the refs getting involved in the worst way possible.

Midway through the fourth quarter with visiting New England up 14-10, Buffalo quarterback Josh Allen was trying to get his team a free play in a goal-to-go situation. And from what it looked like, he did.

The Patriots seemingly jumped early, which caused the Bills to snap the ball and think they had a free play, which resulted in Allen throwing a pass that sailed over Dawson Knox’s head in the swirling wind.

Just one problem — the refs didn’t call the offsides and no flag basically meant Buffalo wasted a play.

Bills get Patriots to jump, refs screw Buffalo with no call

Naturally, the reaction to the Patriots getting the benefit of a no call from the refs had NFL fans riled up.

Where is the offsides 3 patriots jumped

And things got worse. The wasted play ultimately led to a misguided field-goal attempt into the wind, which flew wide right in the gusts. That allowed New England to retake possession with the lead.

Even if the Bills got the ball back, though, it’s hard not to think that they got screwed and put into a bad spot by the refs.