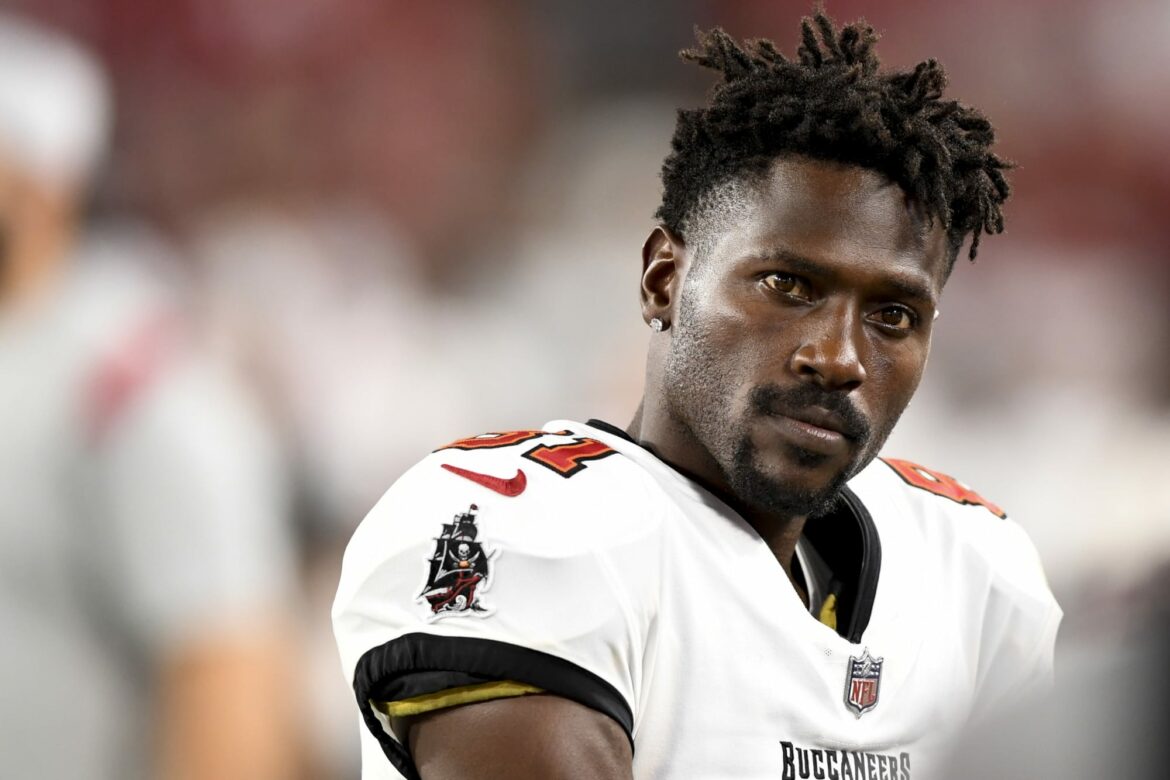 In a sports world full of gambles and predictions, sometimes, people get it wrong.

That’s what the Freezing Takes Twitter account was created for: to remind journalists, fans and organizations just how terribly wrong a once-held projection turned out to be.

On Dec. 2, the account came for the Tampa Bay Buccaneers, who told the world on Sept. 2 they had a 100% vaccination rate among players, coaches and staff.

With professional athletes refusing the vaccine and many Americans fighting mask mandates, the vaccine rate, if anything, showed that the entire Buccaneers organization takes the COVID-19 pandemic seriously and underwent vaccine treatment to prevent the spread of the virus.

That is, of course, except for Antonio Brown and Mike Edwards.

At the time of the post, both Antonio Brown and Mike Edwards presented vaccine cards to the Buccaneers organization as proof of their vaccination status. But as a recent NFL investigation has now confirmed, these vaccine cards were falsified. Both Brown and Edwards have been suspended for three games by the NFL. Additionally, the Buccaneers players are subject to federal prosecution for falsifying government documents, which is a federal crime with a maximum penalty of five years in prison.

It might be a good time to reflect on another previous hot take, although this one proved to be fairly accurate. Before Antonio Brown joined the Tampa Bay Buccaneers, Bruce Arians made it abundantly clear he was not a fan of Brown’s “diva” attitude.

“There’s too much miscommunication, too much … diva,” Arians said on The Adam Schefter Podcast, according to ESPN. “I’ve heard so many stories — I like Antonio. He plays as hard as anybody on Sunday, and he practices hard. He’s just gotta make better decisions off the field, be on time, do some of those little things.”

When rumors indicated that Brown would join Arians’ team in Tampa Bay, the Buccaneers head coach dispelled the rumors initially.

Calling him a diva with communication issues that wouldn’t fit in the Bucs locker room seemed harsh at the time, but it turns out Brown doesn’t fit in the majority-vaccinated locker room — and his fake vaccine card is causing a whole lot of drama for the Buccaneers.