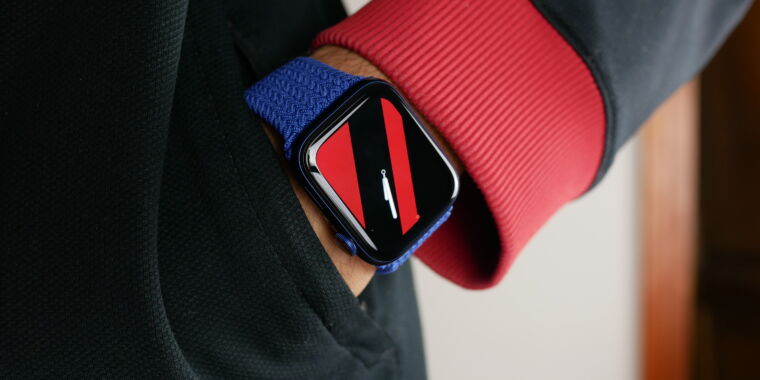 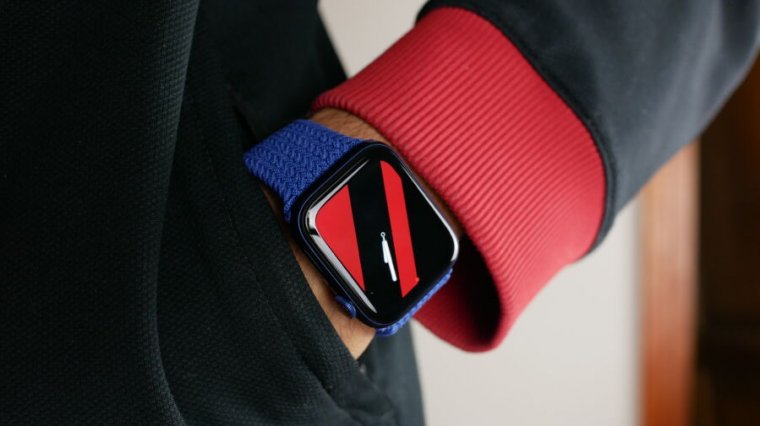 Analysts and reporters have published conflicting reports about what to expect from the next Apple Watch. Some, like Nikkei, claimed it will have new health sensors, but others like Bloomberg’s Mark Gurman have said that this year’s model will offer no major new hardware features amidst production constraints.

Topping off a week of debate on the subject, The Wall Street Journal today published a report that claims that several major new health-sensing features are coming to the Watch—just not this year’s model.

According to the Journal’s sources, a future Apple Watch that is not this year’s Series 7 model will include more advanced sleep tracking, like the ability to detect sleep apnea. To accomplish this, Apple is looking into ways to allow the Apple Watch to obtain sensor data overnight without taxing the battery, which has been a barrier for the Watch in competing with sleep-tracking wearables from Fitbit and others.

The report also claims Apple plans to add a new sensor that measures body temperature, which could contribute to the above sleep-tracking improvements but also many other things like assisting in tracking ovulation. It would also help a user check if they have a fever.

Finally, Apple is looking into ways to track blood glucose levels to help wearers at risk of diabetes. However, Apple is “struggling” in implementing that feature. The effort to make this happen has apparently been ongoing for a few years.

The Journal’s sources also said that all of these features are still in development and could ultimately be canceled. But they drive home a point that has already been clear in Apple’s earnings calls and event keynotes: health tracking with wearables will be a key part of the company’s product strategy moving forward, especially with the Watch.

Additionally, those sources said that Apple is aggressively seeking FDA approval for new additions that would come in the form of software updates to existing Apple Watch models. Examples included a notification when blood pressure levels drop in addition to users’ ability to seek out a reading manually, and individuals with atrial fibrillation could do long-term tracking with the Watch.

The Apple Watch Series 7 is expected to arrive within the next several weeks alongside new iPhone models. Previous reports from multiple outlets have said that it will have a larger front panel, a slightly redesigned body, and improved battery life—but few new health features.