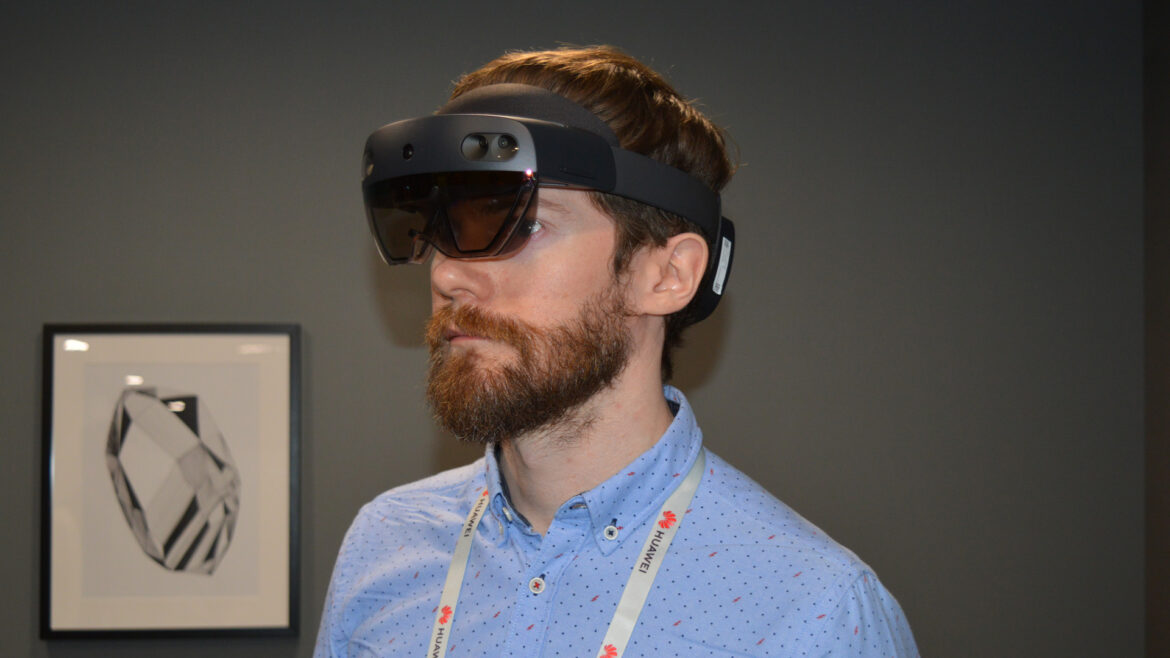 Microsoft’s enterprise-focused HoloLens 3 may be dead in the water, as a recent report maintains that internal divisions have hobbled the company’s efforts to release its next AR headset as planned. In the days following the report’s release, HoloLens co-creator Alex Kipman responded, saying “don’t believe what you read on the internet.”

A Business Insider report from earlier this month maintains that plans to release HoloLens 3 are shifting behind the scenes. This comes alongside an alleged partnership with Samsung that would see the development of a wholly new consumer AR device that is rumored to tether to a Samsung smartphone.

This has allegedly caused divisions within the company surrounding whether HoloLens should serve consumers or continue courting enterprise companies. Rubén Caballero, Microsoft’s mixed reality and AI device engineering VP under Kipman, is reportedly pushing to focus on consumers, whereas the company has historically geared HoloLens for enterprise and the military. 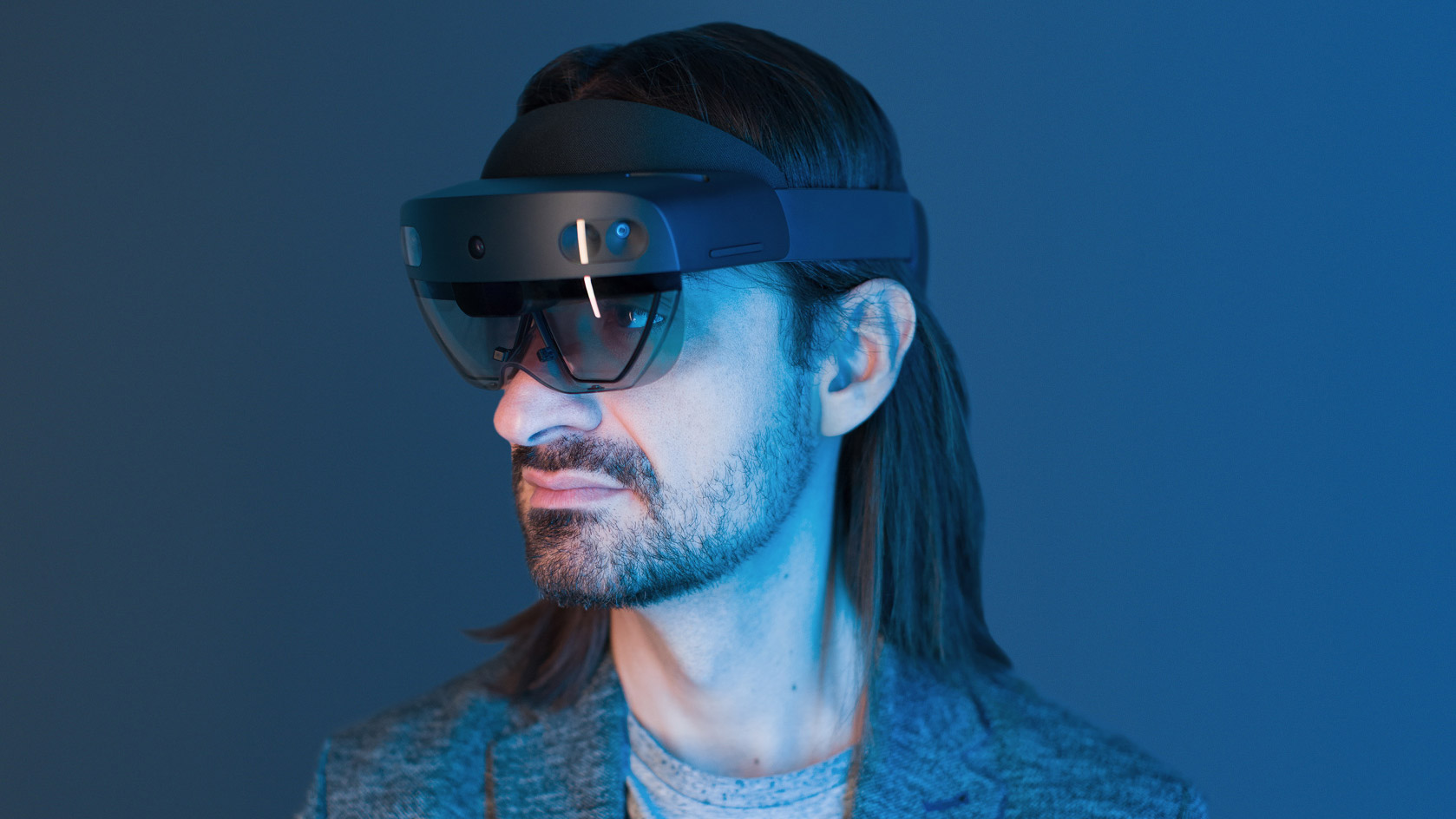 Making an AR headset accessible enough for consumers is a vastly different challenge to producing higher cost enterprise headsets—just ask Magic Leap. If true, it would represent a significant change of course for the HoloLens product line.

There’s some ostensible background radiation related to employee attrition here too. The team has demonstrably thinned out over the last few months, with HoloLens veterans such as principal optical architect Bernard Kress leaving the company recently for Google Labs. A number of other high-profile members, including mixed reality technical fellow Don Box, engineer of computer vision Dave Reed, and former HoloLens engineering director Josh Miller have all left for Meta, along with a reported 70 others over the past year.

The report maintains progress on fulfilling its $22 billion US defense contract, which aims to put HoloLens in battlefield roles over the next 10 years, has also been stymied by internal production issues.

Microsoft spokesperson Frank Shaw reaffirmed HoloLens’ importance to the company, telling Business Insider that HoloLens is “a critical part of our plans for emerging categories like mixed reality and the metaverse. We remain committed to HoloLens and future HoloLens development.”

HoloLens co-creator Alex Kipman also voiced his concern via Twitter, but declined to comment on the specifics.

don’t believe what you read on the internet. #HoloLens is doing great and if you search said internet they also said we had cancelled #HoloLens2… which last I checked we shipped with success [)-)

In a follow-up tweet, Kipman says he hopes HoloLens 3 will be as “mind blowing” of an upgrade as the 2019-era HoloLens 2 was over the 2016 version, both of which were class-leading standalone AR headsets. 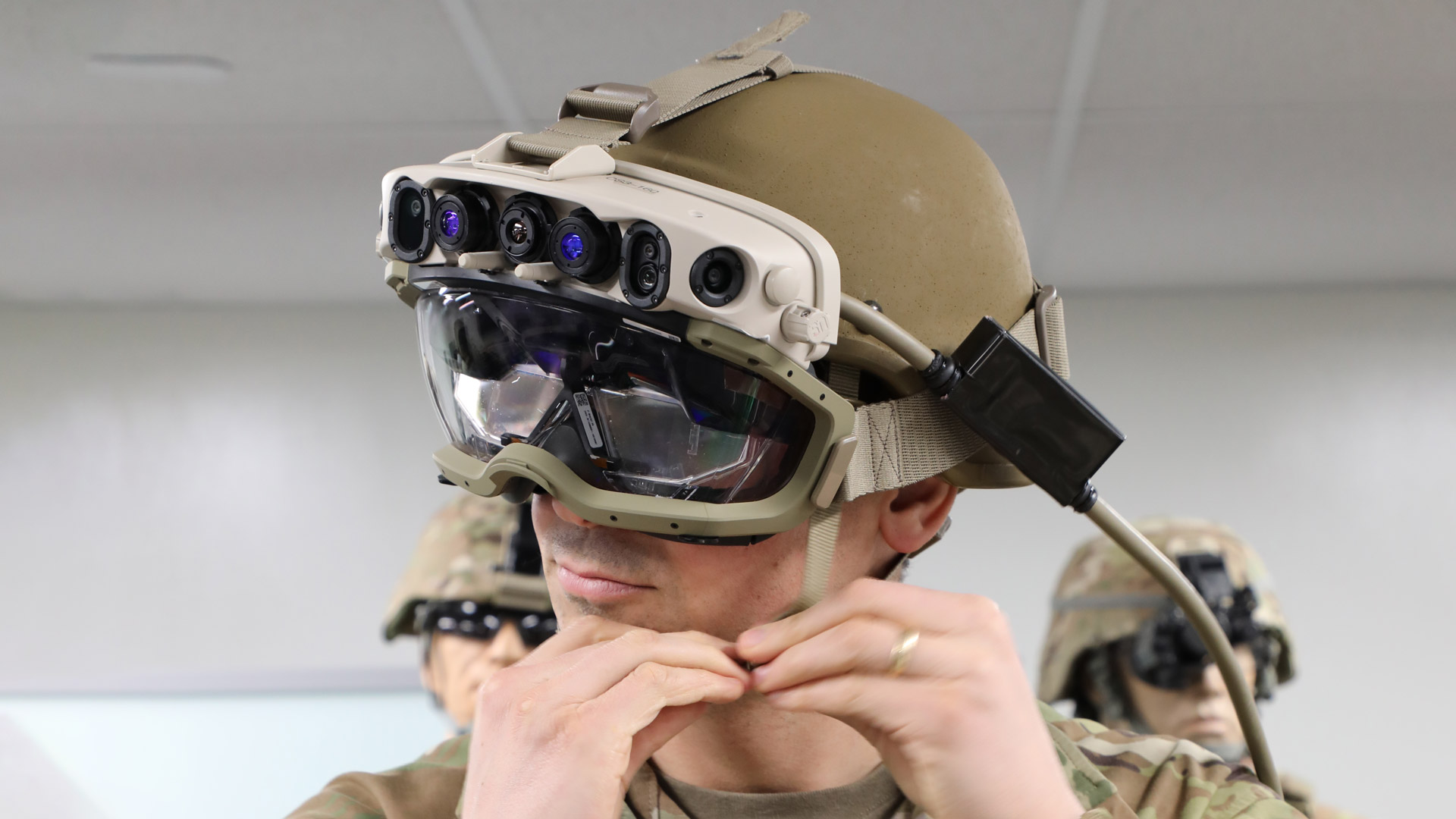 Kipman’s openness about the existence of the next HoloLens signals at least that Microsoft isn’t throwing in the towel, although the report may suggest Microsoft is moving forward with a more software-forward approach with AR instead of solely hocking its own hardware—pretty much par for the course for the company.

If those claims can be believed, it’s also possible HoloLens 3’s focus has changed so drastically that the device is no longer purely enterprise-focused, but instead split in two separate projects: one to service the US military contract and another to appeal to consumers.

In any case, Samsung’s reported partnership with Microsoft sounds like very familiar territory for the South Korean tech powerhouse. Samsung partnered with Oculus (now Meta) back in 2014 to build Gear VR, a snap-in VR smartphone holder that was a generational leap in terms of low-latency mobile VR.

And as Microsoft no doubt looks to compete with Meta and Apple, both of which are making strides to release AR headsets for consumers in the near future, we’re sure to see its strategy out in the open sooner rather than later.