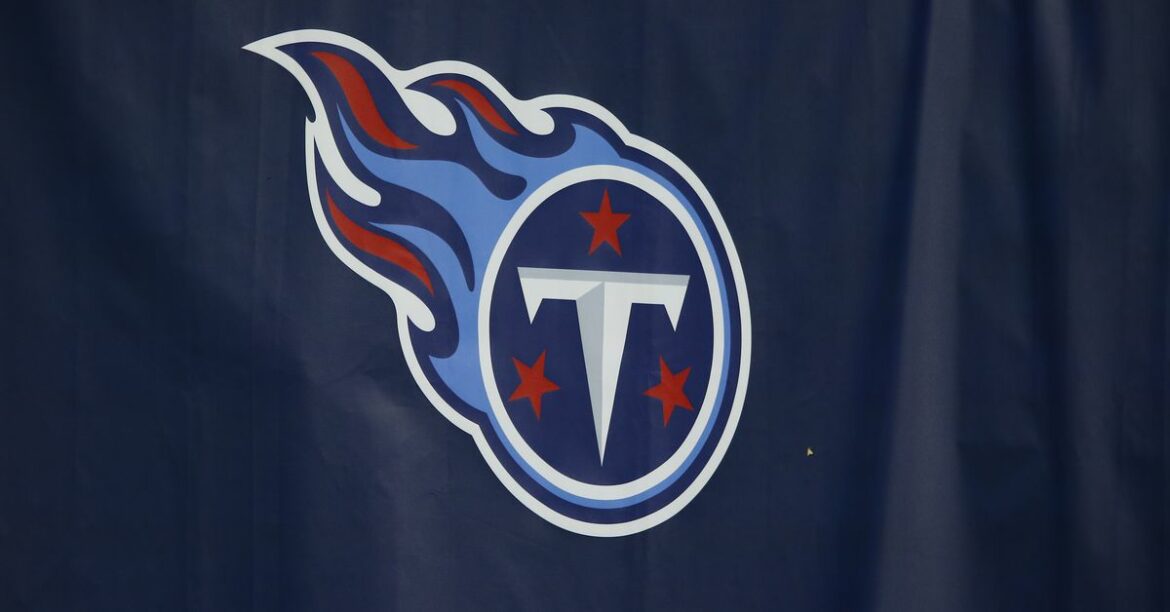 Whoa. This qualifies as a huge scoop and potential news development. Axios Nashville’s Nate Rau is reporting that the Tennessee Titans are exploring the idea of building a new state-of-the-arc stadium in Nashville.

The report indicates that Nissan Stadium renovation talks between Nashville mayor John Cooper and the Titans have expanded in recent weeks to include the possibility of building a new stadium. All avenues are reportedly being explored.

Titans owner Amy Adams Strunk had previously debunked the idea of building a new stadium in August of 2019. Things have obviously changed, and Axios reports that renovation talks recently took a turn as the two sides discovered the price tag for necessary upgrades at Nissan had unexpectedly skyrocketed to a number that now represents “more than the double” the original estimation of $600 million.

For our local readers, a new stadium would potentially be a part of a dramatic centerpiece in the team’s broader plan to transform the riverfront in East Nashville with an ambitious mixed-use redevelopment project, Rau reports.

It certainly qualifies as intriguing turn-of-events worth following closely. Stay tuned to MCM for further developments. Would you like to see the Titans play in a new stadium? Leave your thoughts, concerns, questions and opinions in the comments.