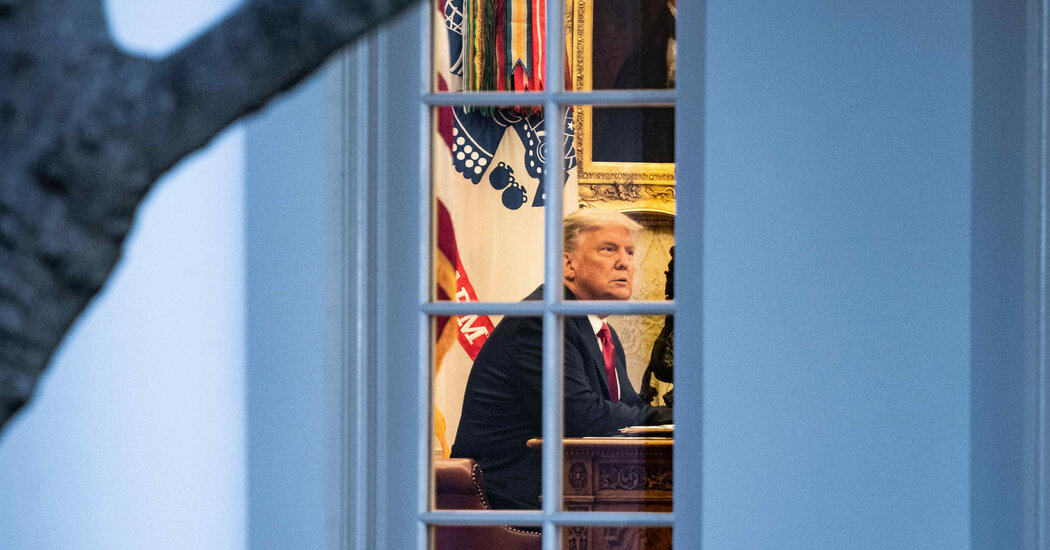 In his statement about the charges against Mr. Trump, Mr. Grassley said, “The law is the law, and it ought to be enforced regardless of which party is involved.” He added that he believed the National Archives, at the time “was less inclined” to involve the Justice Department in the recovery of Mrs. Clinton’s emails.

“But now, after the Archives was able to recover presidential records, it seems to want to loop in the Justice Department,” he said.

Jason Chaffetz, a former Republican congressman of Utah who as chairman of the House Oversight Committee led extensive investigations into Mrs. Clinton’s emails, said in an interview on Thursday that the two situations were different. Mrs. Clinton, he said, set up a “convenient arrangement” where she stored State Department communications on a private server, in violation of agency policy.

In the case of the former president, Mr. Chaffetz said, he needed to know more about what, specifically, Mr. Trump took from the White House, and if there were duplicate or digital copies of what Mr. Trump had reportedly flushed down the toilet or ripped up. When asked about detailed news reports, Mr. Chaffetz said that this behavior did “not necessarily” constitute destroying records.

“I believe in the sanctity of the federal records,” Mr. Chaffetz said, “but you’re going to have to come up with specific instances.”

In a text message, Liz Harrington, a spokeswoman for Mr. Trump, said that Mr. Trump had worked with the National Archives “to preserve documents that he could have kept in his possession as personal items if he had wanted.”

Several former Trump White House officials, who regularly attacked Mrs. Clinton, had nothing to say about Mr. Trump’s decision to take documents with him to Mar-a-Lago.